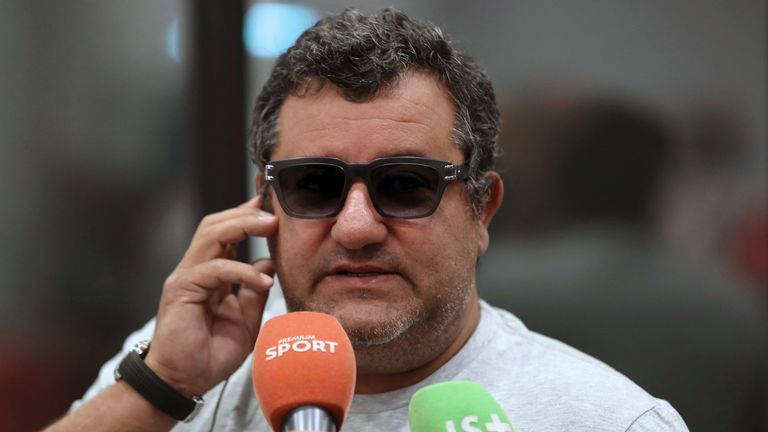 FIFA have confirmed that Mino Raiola’s three-month long worldwide extension of his suspension from the Italian FA has been lifted.

Raiola had been subject to the initial sanction from the Italian FA, which the chairman of the FIFA Disciplinary Committee extended globally with immediate effect on May 11.

Raiola is now allowed to negotiate in Italy again after the Italian FA lifted his domestic ban following a hearing in Rome on Thursday.

The 51 year-old filed an appeal against the bans to the Court of Arbitration for Sport (CAS) and it was announced on Wednesday that he could go about his work while the case was deliberated. 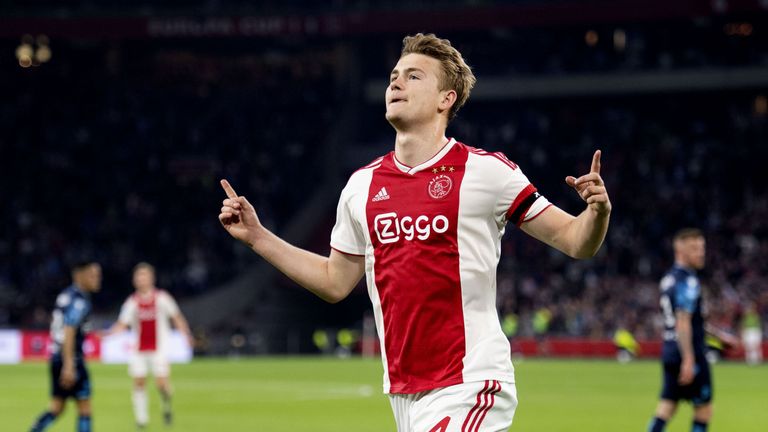 Speaking in May, Raiola blamed the penalty on “political willing” within the Italian Football Federation.

He said in a statement: “I guess the FIGC has not forgiven me for when I diffused my critics for their role in the disastrous state of Italian football, as well as their role around the latest episode of the racism problem, and my opinions could have had an influence in the evaluation of the matter.”