Manchester City and England captain Steph Houghton revealed she would be joining in with the social media boycott this weekend along with stars from the Premier League and EFL.

English football announced a four-day online blackout between April 30 and May 3 involving all teams and players from England’s top-four men’s leagues and the Women’s Super League – as well as the Football Association and the Kick It Out charity.

Houghton admitted that some of her England team-mates have received racial abuse online which emphasises the need to raise awareness and make a difference in today’s society. 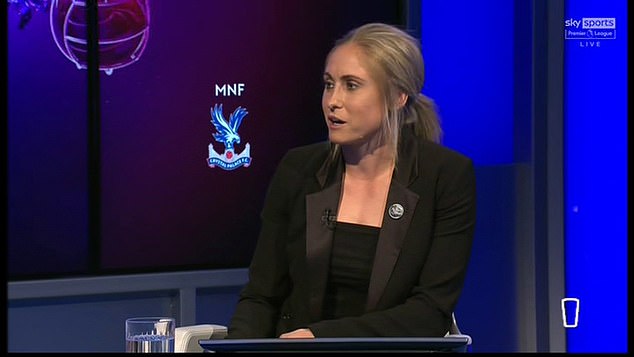 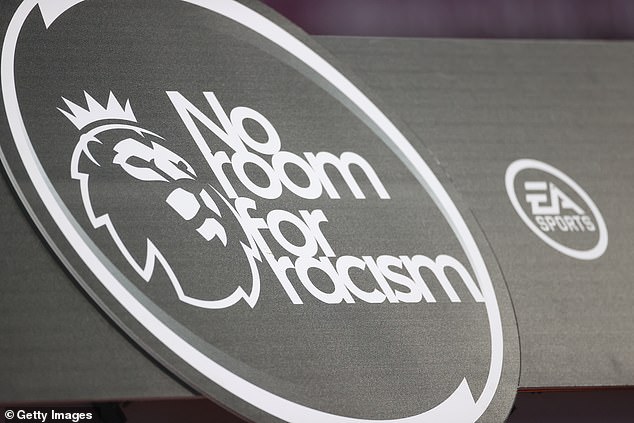 The Premier League, EFL and Women’s Super League will do a four-day social media blackout between April 30 and May 3

The 33-year-old told Sky Sports’ Monday Night Football: ‘Over the last few weeks some of my England team-mates have been abused via social media and of course you want to protect your team-mates.

‘The sport is the most popular in the world so if we can send out a message that is deemed powerful, then we need to be together and fight racism in this country.

‘We’ll be joining the Premier League and the men’s leagues in sending out the message (the boycott). Social media is where the discriminatory acts happen. With the profiles we have, I think social media is a big part of that. 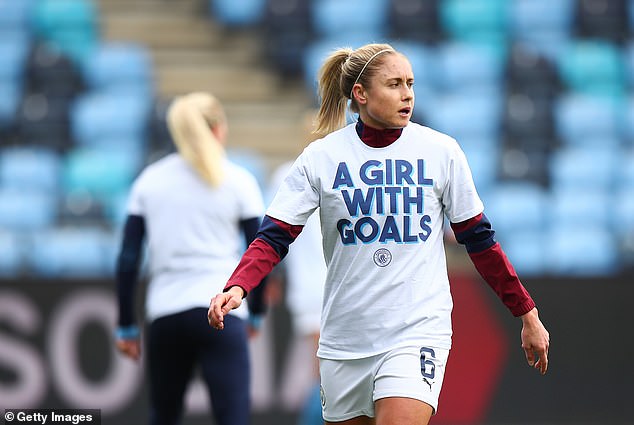 Sportsmail exclusively revealed on Saturday night that TV giants Sky Sports and BT Sport are open to joining in with the protest, that will see clubs fail to post anything on their social media sites across the whole weekend.

It means Manchester United’s Premier League derby with Liverpool will see no social media coverage from either side assist the matchday coverage at all.

Fellow Sky Sports pundit Jamie Carragher also announced his intentions to join in with the protest and claimed the way the European Super League was shut down last week due to public unrest shows how powerful this protest can be. 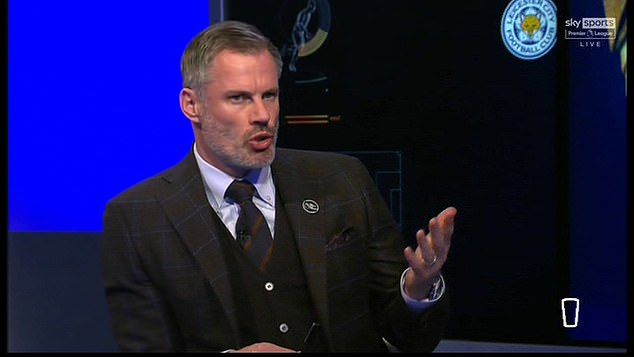 ‘I’ll be doing the same thing (the boycott). Everyone in football has to come together. I think last weekend showed how powerful we all are when we come together.

‘Fans, players, TV stations, that was hit home last weekend. The campaign to saying no to racism was almost forgotten off the back of the Super League.

‘We all have to come together this weekend on the blackout on social media. It can be really powerful, we proved that last week – we need to prove that this weekend.’