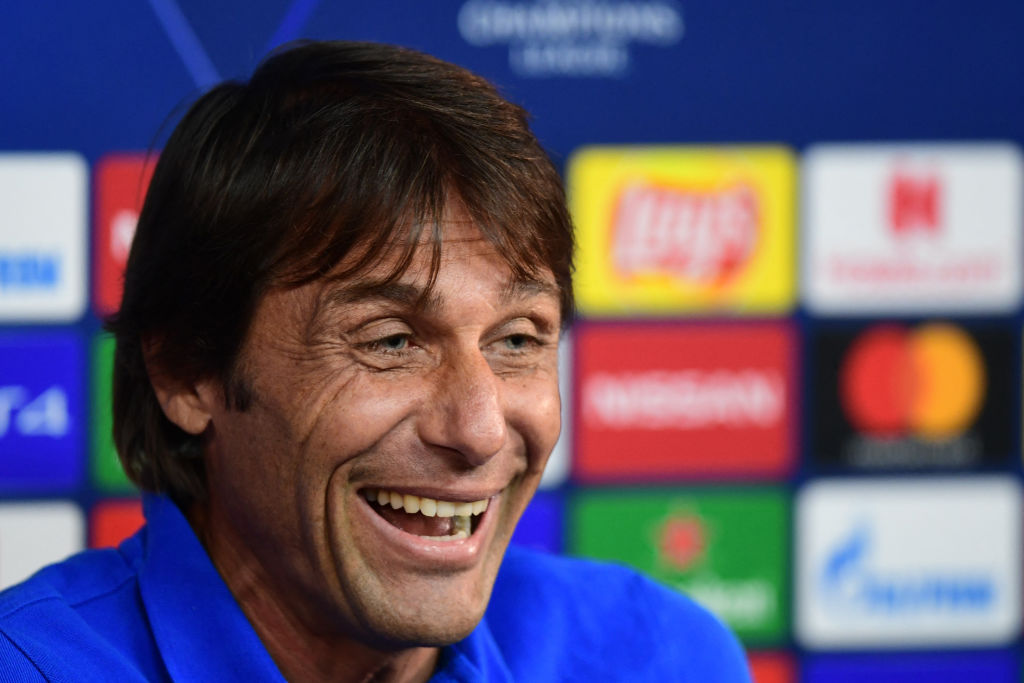 Tottenham boss Antonio Conte has played mind games with his old club Chelsea over former striker Romelu Lukaku, insisting he was a ‘good signing’ for the club.

The 29-year-old fell out with boss Thomas Tuchel and upset some of the club’s fans when he gave an interview last December expressing regret over his move to west London, and Chelsea are hoping Inter will sign Lukaku after his loan ends.

Despite that, Lukaku and Conte achieved success together at Inter, winning Serie A in the 2020-21 season and the Italian has lots of respect for his former player.

‘Romelu lived two years in Milan and he was the king,’ Conte said on Friday. ‘The fans showed him a lot of passion and I think he’s a guy who needs this.

‘And for this reason, I think he wanted to go back to Milan. But, for sure, the signing was a good signing for Chelsea.

‘Then, you know very well there are players that need more time to make an impact. But, for sure, he was a good signing for Chelsea.

‘He has the potential to play in the Premier League. I remember very well when he started to play last season, he played really well and you in the media said Lukaku is really strong.

‘A lot of things can happen for the confidence to drop. Now it’s right for him to play for an important club in Italy to try to get again confidence in himself. But we are talking about a really important, a really good striker.’