Tottenham host Premier League champions Manchester City at Wembley on Monday evening looking to keep pace with their title rivals at the top of the table.

Coming just 24 hours after Sunday’s NFL game on the national stadium’s pitch, much of the focus in the build-up to the clash has centred on how Mauricio Pochettino and Pep Guardiola will navigate the perils of a potentially cut-up pitch.

Here, Sportsmail’s three wise men – Jamie Redknapp, Martin Keown and Chris Sutton – give their verdict on how the huge game will pan out… 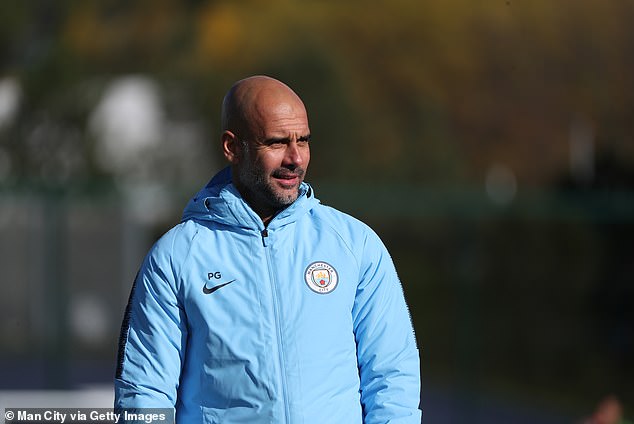 I can see this being a really wide open game with plenty of goals. While Tottenham suffered a setback in Europe, they can take heart from their best start to a Premier League season. Manchester City, too, are starting to hit the heights of last season.

It promises to be a thrilling match. I just hope we don’t end up focusing on how the Wembley pitch has affected the game.

I don’t think Manchester City have quite clicked but this could be the game where everything comes together for them.

Guardiola will be sleeping more easily knowing he has Kevin De Bruyne back. If things are not going well for City, De Bruyne is the man who can conjure that moment of magic to decide a game. 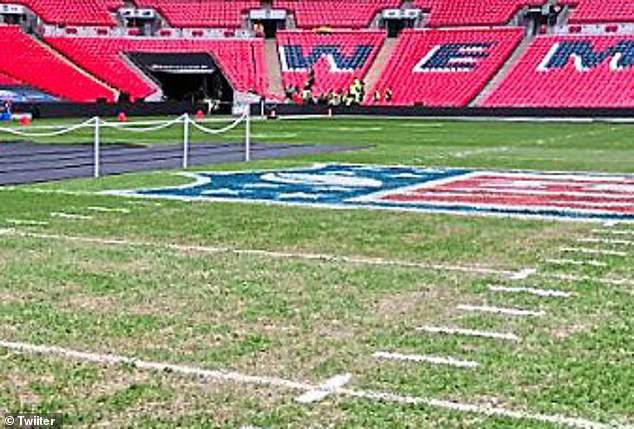 Both managers will have to negotiate a potentially difficult Wembley pitch

Regardless of the state of the pitch following the American football match, both teams will try to get the ball down and play.

But while Tottenham aren’t flowing, Manchester City are in a rich vein of form. They should have too much for Pochettino’s side. This game ended 3-1 at Wembley last season and I can see a repeat of that scoreline. 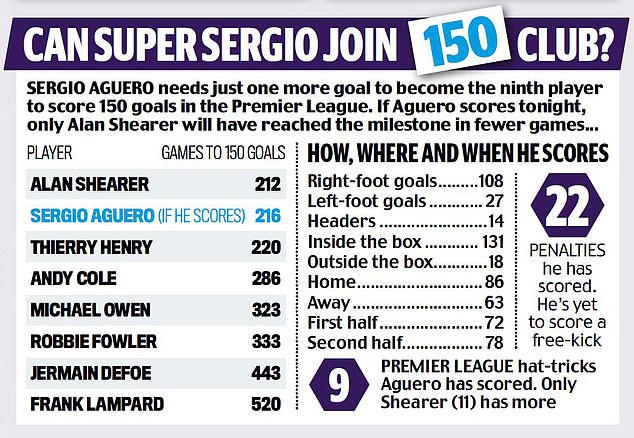