‘We’ve always said that we can play against any opponent’: Luciano Spalletti calls upon Inter Milan to show their level against Barcelona

Inter Milan coach Luciano Spalletti wants his side to prove they can beat anyone by coming out on top against Champions League rivals Barcelona on Tuesday night.

Despite losing 2-0 to the La Liga giants at the Nou Camp a fortnight ago, Inter go into the return fixture knowing a win this time around could be enough to seal progression from Group B.

Spalletti’s side have won nine of their last 10 games in all competitions with Barca the only team to get the better of them during that time. 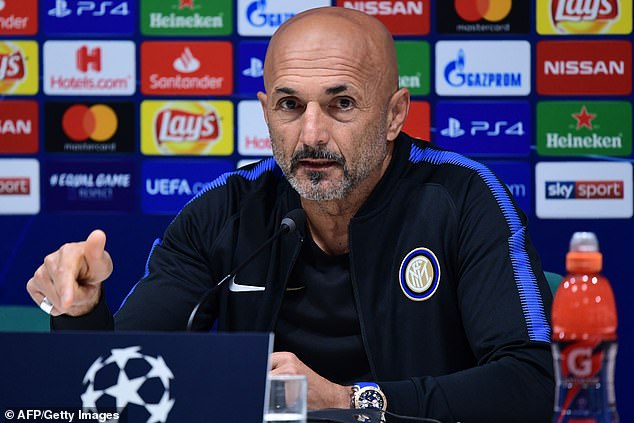 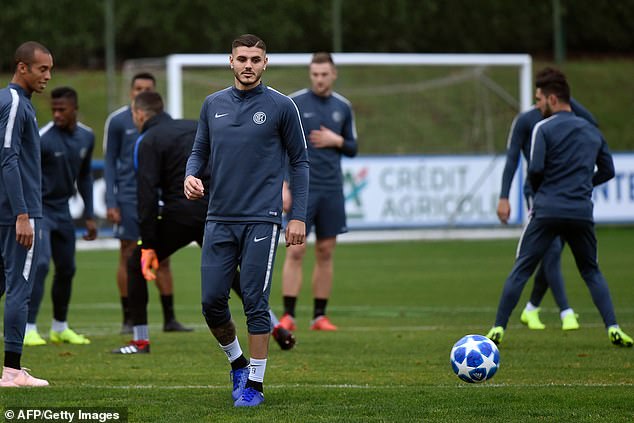 They sit second in Serie A and, with a place in the knockout stages potentially in their grasp, Spalletti has called on Inter to prove themselves against the best in the business.

‘We’ve always said that we can play against any opponent,’ he told reporters.

‘The fact that the team is doing well, in terms of performance and results, demonstrates that this is the chance to see if we really can compete against any side. Barcelona represents the highest level of difficulty that there is.’

‘Barcelona have also shown that they are one of the best clubs in the world. During the first game, we didn’t manage to keep the ball well enough to turn the game around. 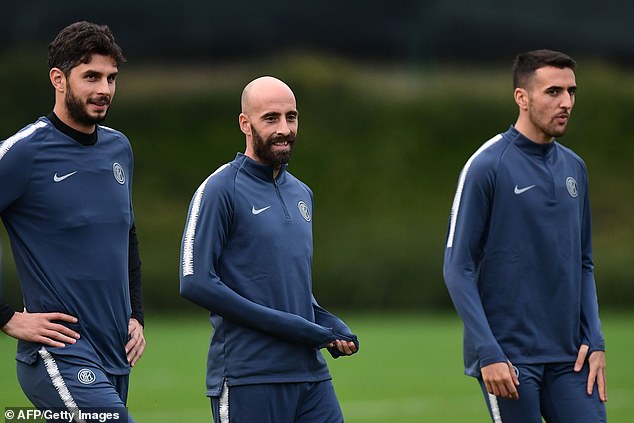 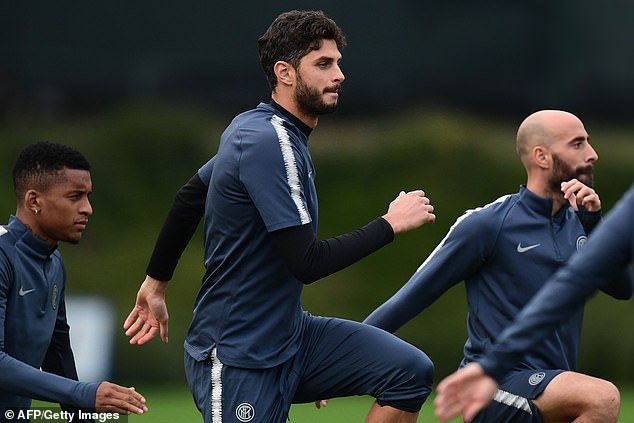 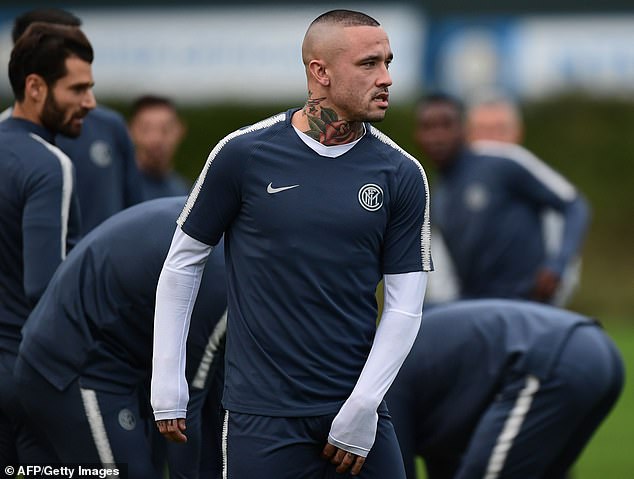 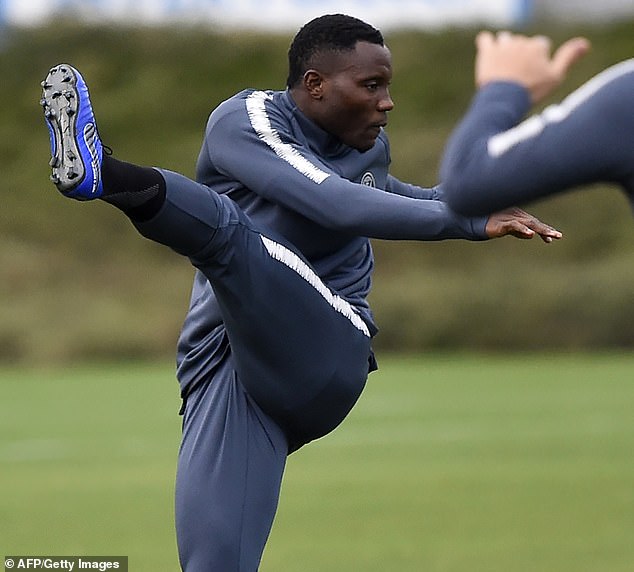 ‘Tomorrow, we must do better in regaining possession because they don’t like it when the opposition has the ball.

‘We must demonstrate character and quality because space will become stretched.’

Inter’s task may be made slightly easier if Lionel Messi remains sidelined for the visitors.

Messi fractured his arm against Sevilla on October 20 but has returned to training sooner than originally anticipated.

The 31-year-old has travelled with his team-mates to Italy – but Barca coach Ernesto Valverde insists he will not take any risks over the fitness of his star player.

‘I have many options,’ Valverde replied when asked about whether Messi would feature.

‘I cannot anticipate anything because we have not trained yet, but I am sure that we will not take any risks.

‘I think it’s better that he’s in. I have the feeling that we’ll go with him, but of course he needs to recover as soon as possible.

‘Leo is at that point where he can be available, we’ll see what he feels, he has to have that security point to play.’