Southampton have completed the signing of Torino centre-back Lyanco on a four-year deal.

Having sold towering Denmark international Jannik Vestergaard to Leicester earlier in the month, Saints bolstered their backline by moving for the 24-year-old defender.

Lyanco has represented Brazil up to Under-23 level and joins Southampton from the Serie A side on a deal until 2025.

“It’s a dream that I have had since I started playing football as a child to play in the Premier League and for a team like a Southampton. It’s a dream not only for me but for all my family too.

“I grew up in Brazil and the football is different there, then when I went to Italy I learned that you have to be focused more on tactics.

“My dream was to play in the Premier League and play strong football, and for me English football is perfect.” 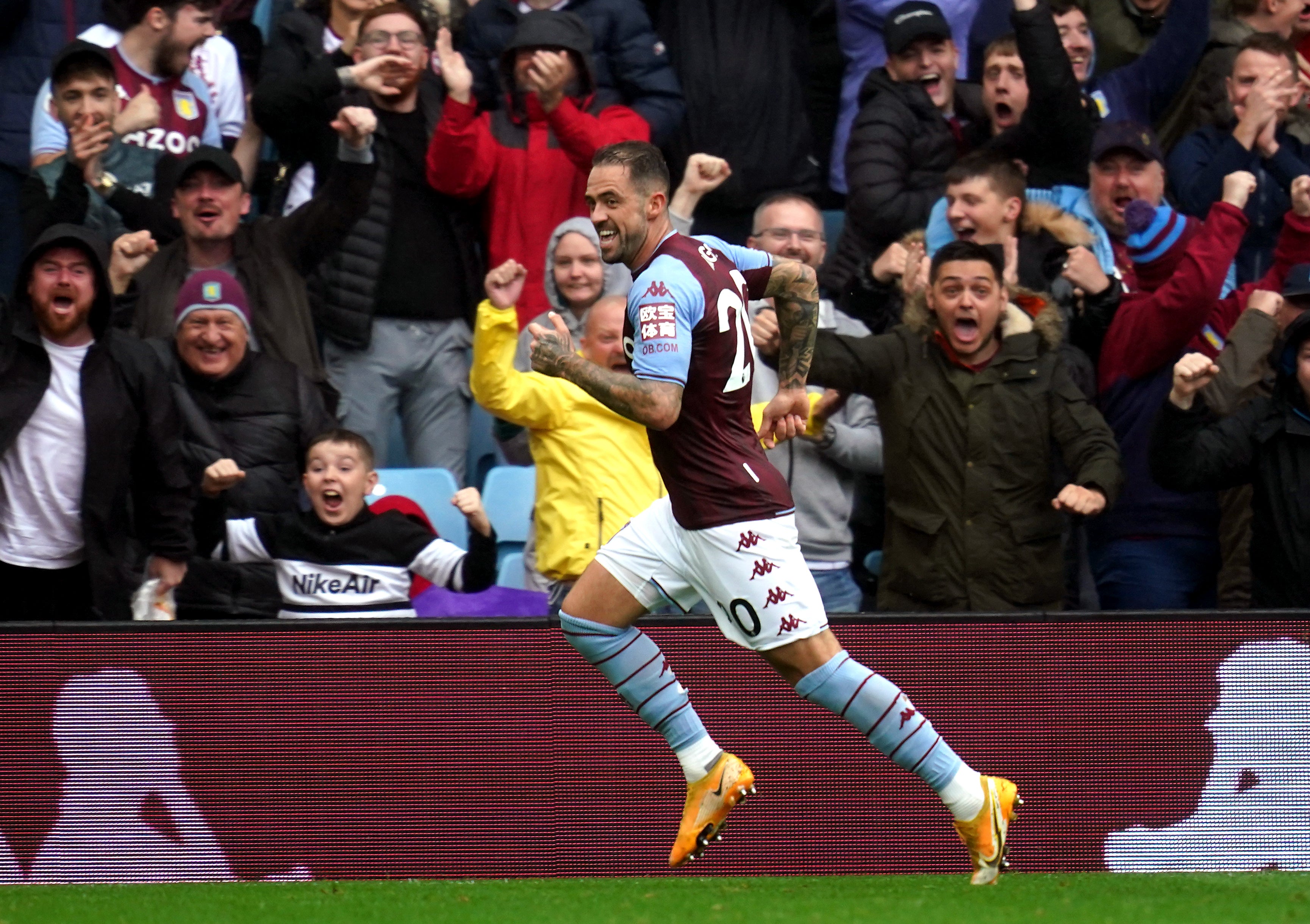 Lyanco’s arrival is the latest move in what has been a busy summer for Southampton, who cashed in on Danny Ings and Vestergaard as the pair entered the final year of their respective deals.

Experienced Ryan Bertrand left at the end of his deal, with Saints responding by signing full-backs Romain Perraud, Tino Livramento and Thierry Small.