Chelsea stunned defending champions Arsenal with a 4-1 away win to take the upper-hand in the Women’s Super League title race.

Bethany England, Sam Kerr, Sophie Ingle and Guro Reiten were all on target for the visitors at Meadow Park, before Beth Mead headed home a consolation goal for Arsenal with 16 minutes remaining.

The match was essentially over within 21 minutes as Chelsea burst into a 3-0 lead. Reiten set up the 10th-minute opener for England before Kerr headed home the second from the edge of the six-yard-box just three minutes later.

Norwegian Reiten got a deserved goal midway through the second half, heading home from Jonna Andersson’s free-kick. 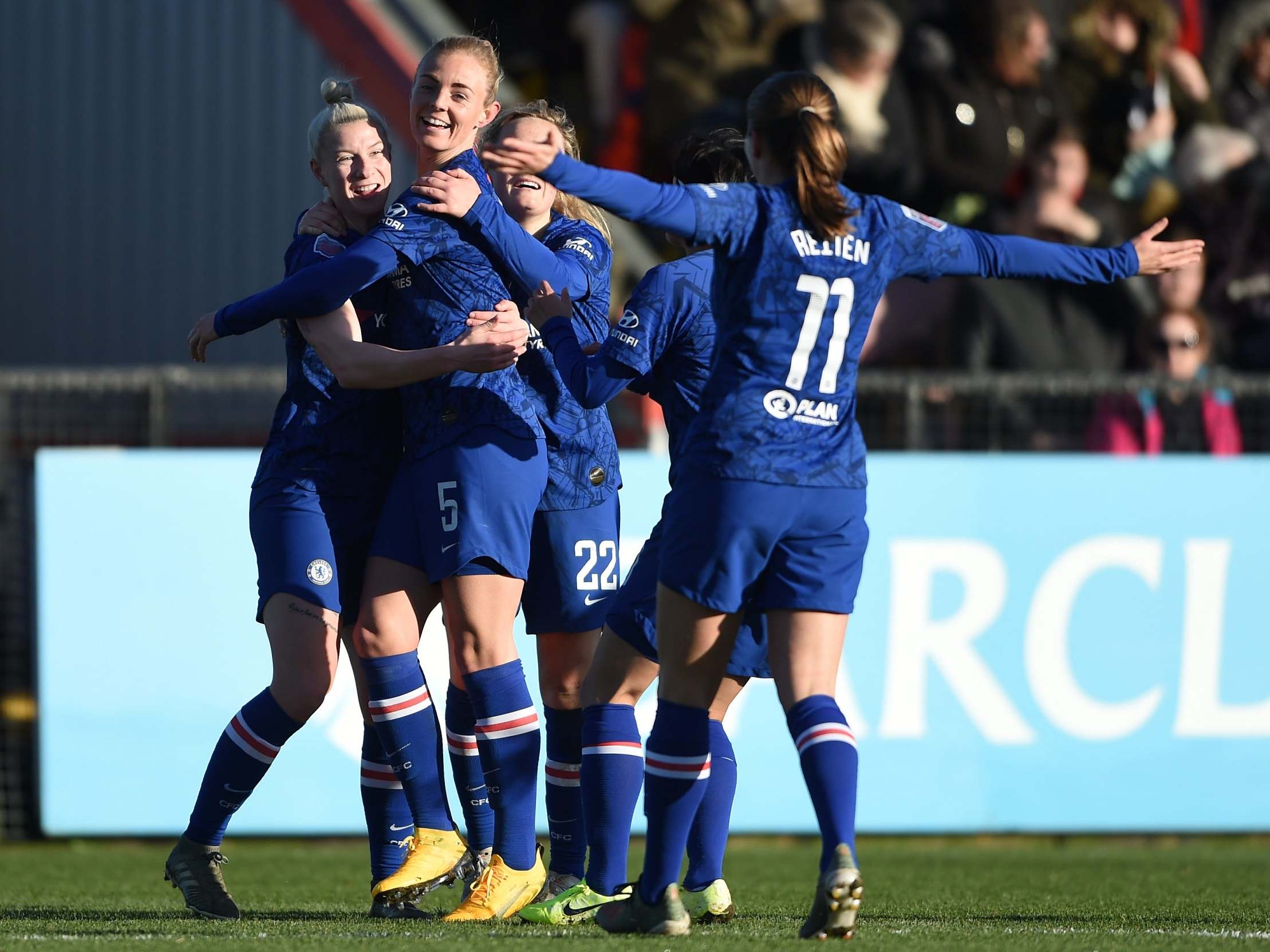 Mead capitalised on a mistake from Katrin Berger to head home a late reply from Arsenal, but it will do little to aid the spirits of Joe Montemurro’s side.

The result leaves Manchester City and Arsenal level on 33 points at the top of the table with Chelsea just one point behind with a game in hand.

The win was the Blues’ first in four WSL matches, allowing them to overtake the sixth-placed Royals in the table.

Everton scored the first goal in the 11th minute when England forward Kelly broke free down the left and struck the ball past Reading goalkeeper Rachael Laws into the bottom-right corner. 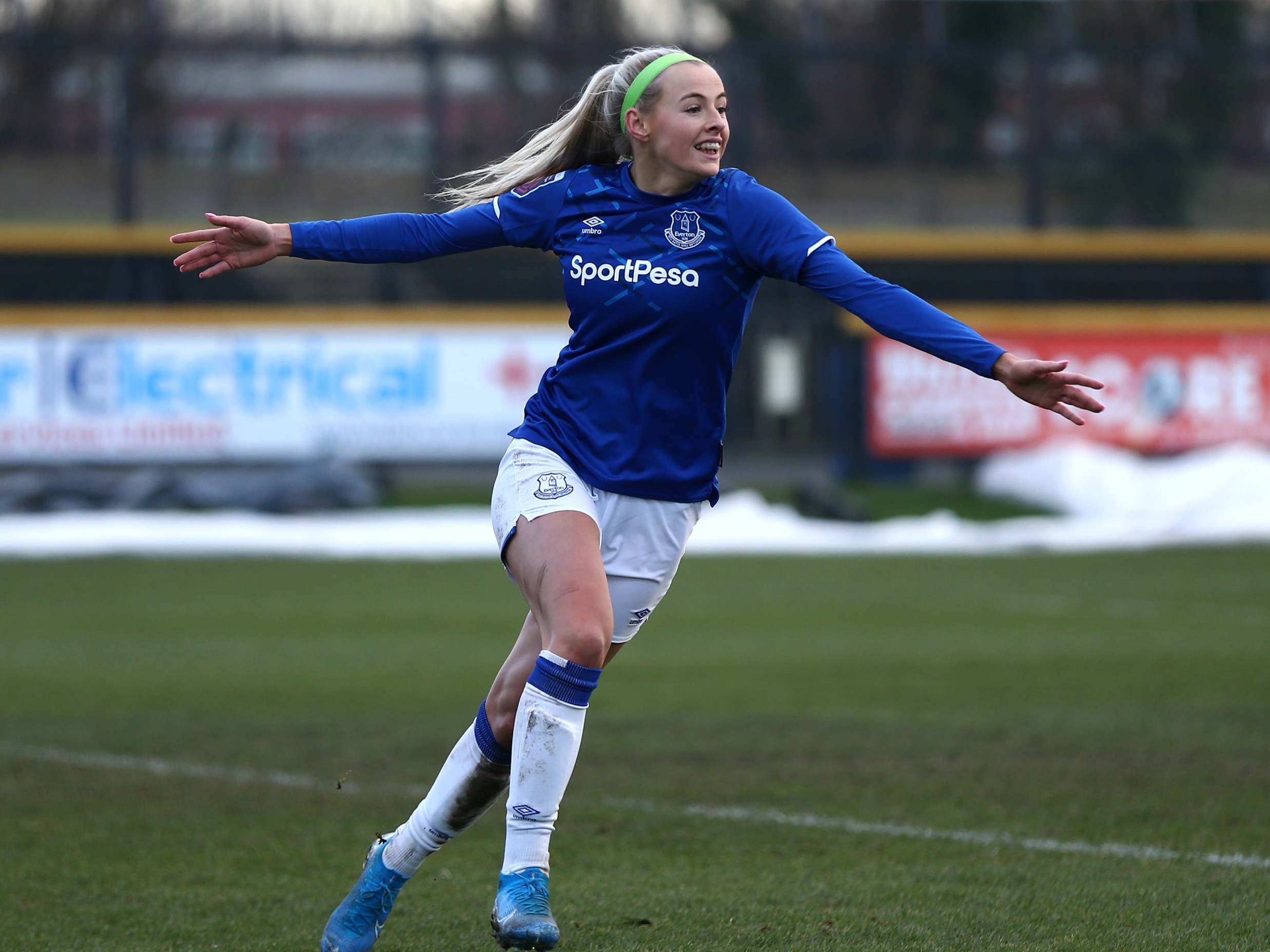 An equaliser came in the 31st minute with a penalty taken by Fara Williams, England’s most-capped international, after Angharad James was fouled by Megan Finnigan.

Williams’ penalty, launched into the top-left corner, could not be stopped by Sandy MacIver in her debut game for Everton in this WSL season.

Kelly scored the second goal for Everton from a corner which curled all the way in after 59 minutes.

She then completed her treble in the 65th minute when she converted a cross from the left which Laws did not manage to stop, despite the ball clipping her foot.