Tottenham have confirmed that star forward Son Heung-min will start his mandatory military service in South Korea this month during the ongoing coronavirus crisis.

The South Korean forward will begin his four-week national service straight away, with Son now not expected back in England until May.

On Monday, Tottenham released the following statement: ‘The club can confirm that Heung-Min Son will commence his mandatory military service in South Korea this month. 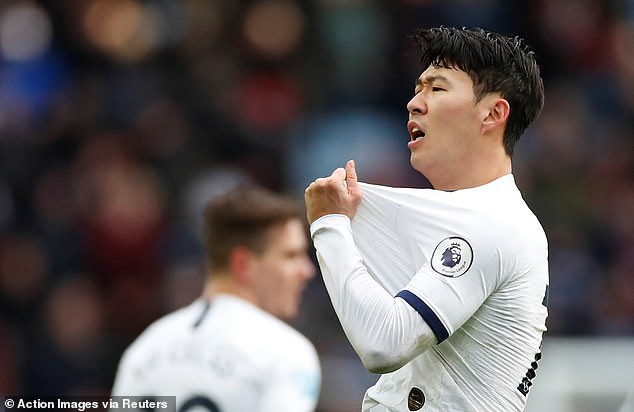 ‘The forward arrived back in his home country at the end of March where he is currently in quarantine. Our medical staff are in regular contact as he concludes his recovery after fracturing his arm in our 3-2 win against Aston Villa on 16 February and continues to train.

‘Sonny had surgery on his arm in South Korea before returning to the UK at the end of February to continue his rehabilitation, prior to the initial announcement of the professional game in England being suspended as a result of the COVID-19 pandemic.

‘The Premier League has since announced that the 2019-20 season will only return when it is ‘safe and appropriate to do so’ and is under constant review.

‘Son will return to London following the conclusion of his military service in May.’ 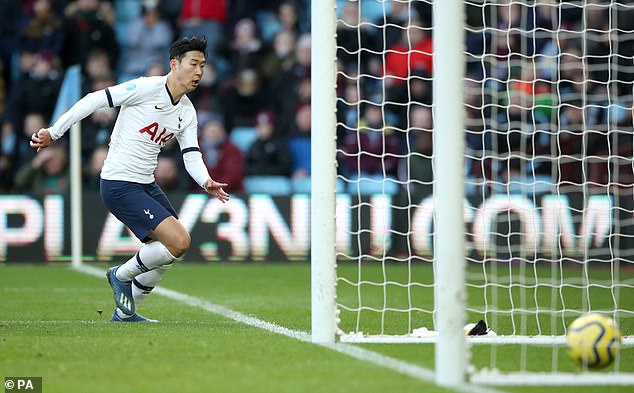 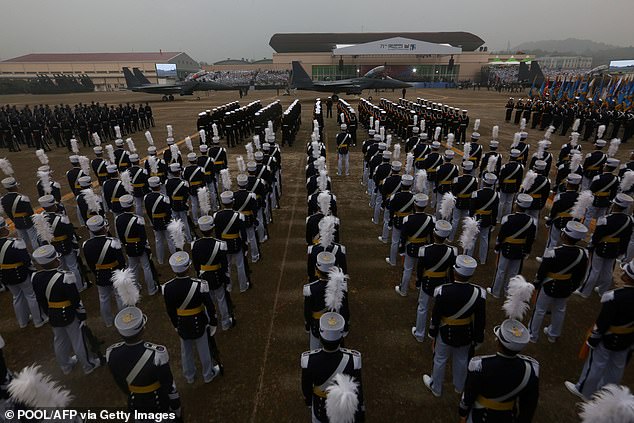 Son has to by law serve a mandatory four-week national service in the South Korean military.

It should have been 21 months, but he earned an exemption in 2018 when he was part of the South Korea team that won the Asian Games, with Spurs allowing him to leave midway through the 2018-19 campaign.

Son is currently recovering from a broken arm but will see this as a perfect opportunity to carry out his service without it impacting on his playing career.

He hopes to start on April 20 and is reported to be serving in the Military Corps. 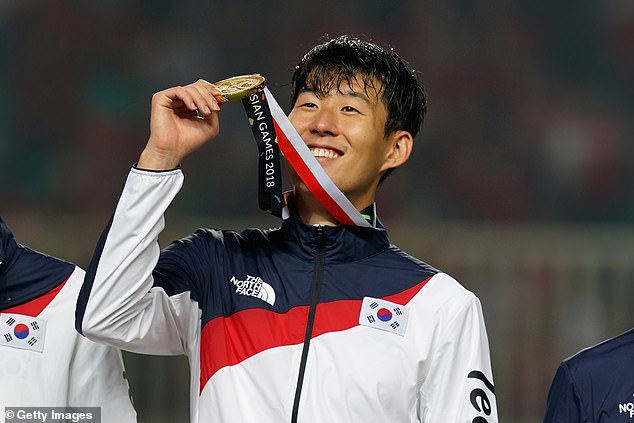