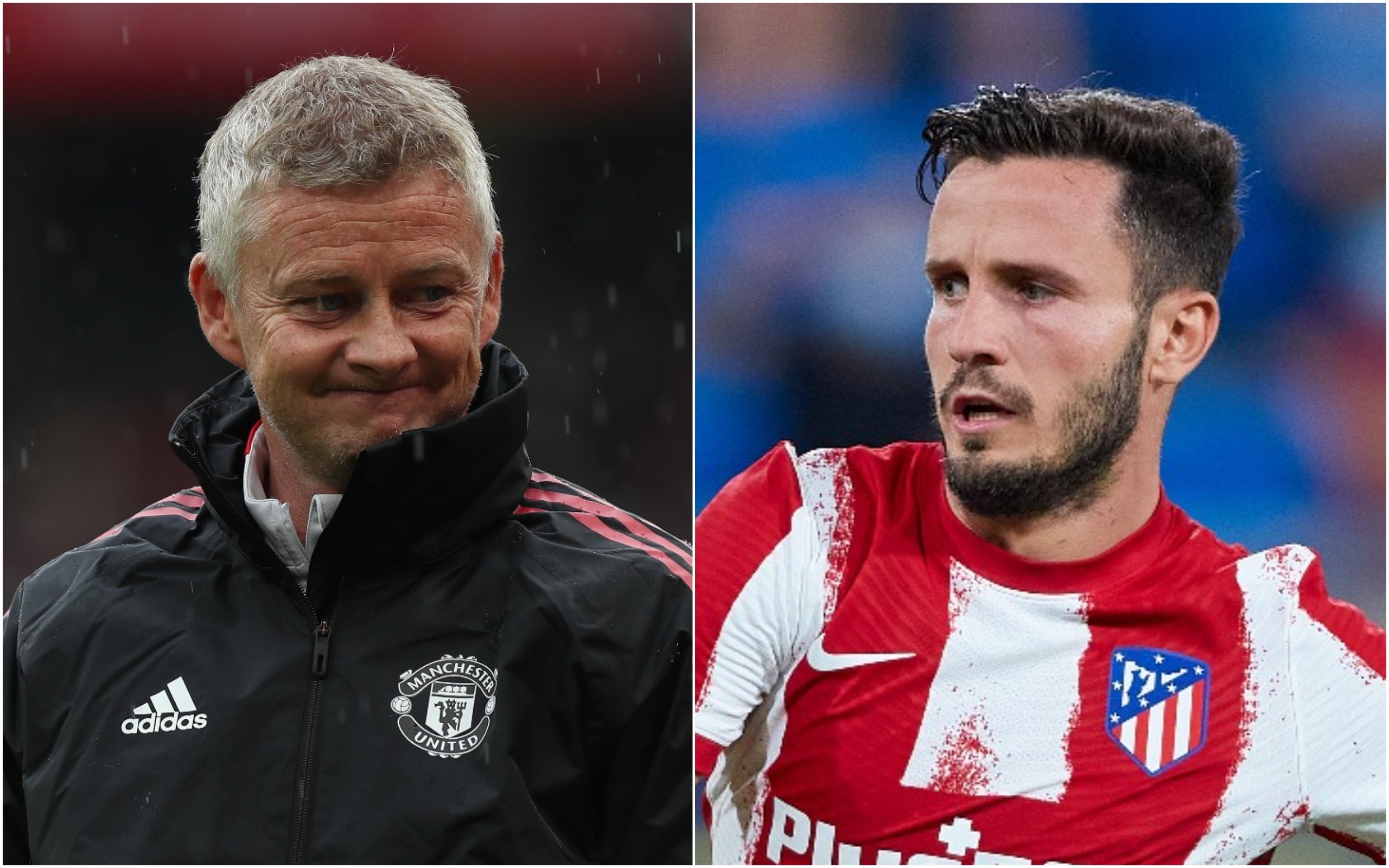 Ole Gunnar Solskjaer has indicated that Manchester United will not sign Saul Niguez, Eduardo Camavinga or Kieran Trippier before the transfer window closes.

United have significantly strengthened this summer with the arrivals of Jadon Sancho and Raphael Varane.

But Solskjaer is open to bolstering his central midfield options and United have held talks to sign Saul on loan from Atletico Madrid.

United have also made an approach earlier this summer for Eduardo Camavinga and reports in France this week have claimed that Rennes are ready to sell the midfielder for just £25 million as the 18-year-old has entered the final year of his contract.

Solskjaer is also keen for United to sign competition for Aaron Wan-Bissaka at right-back and has identified Kieran Trippier as a possible signing but Atletico Madrid are refusing to sell unless his £51m release clause is met.

When asked in an interview with VG if he can see any more signings at United before the transfer window closes next Tuesday, Solskjaer replied: ‘I don’t think much is going to happen,’

‘If something happens it is a bonus, of course.

‘You never know what happens in the world of football. There’s about a week left.

‘We have had a very good window. We have brought in two great football players. Raphael will lift us a lot, and Jadon will only get better and better.

‘We are happy with what we have done, and then we work in the field to become a better team.

‘We need to get in better shape, there is no doubt about that. There are many who have played one and a half games. It’s not much. We are laying the foundation now, then it is a long season.’