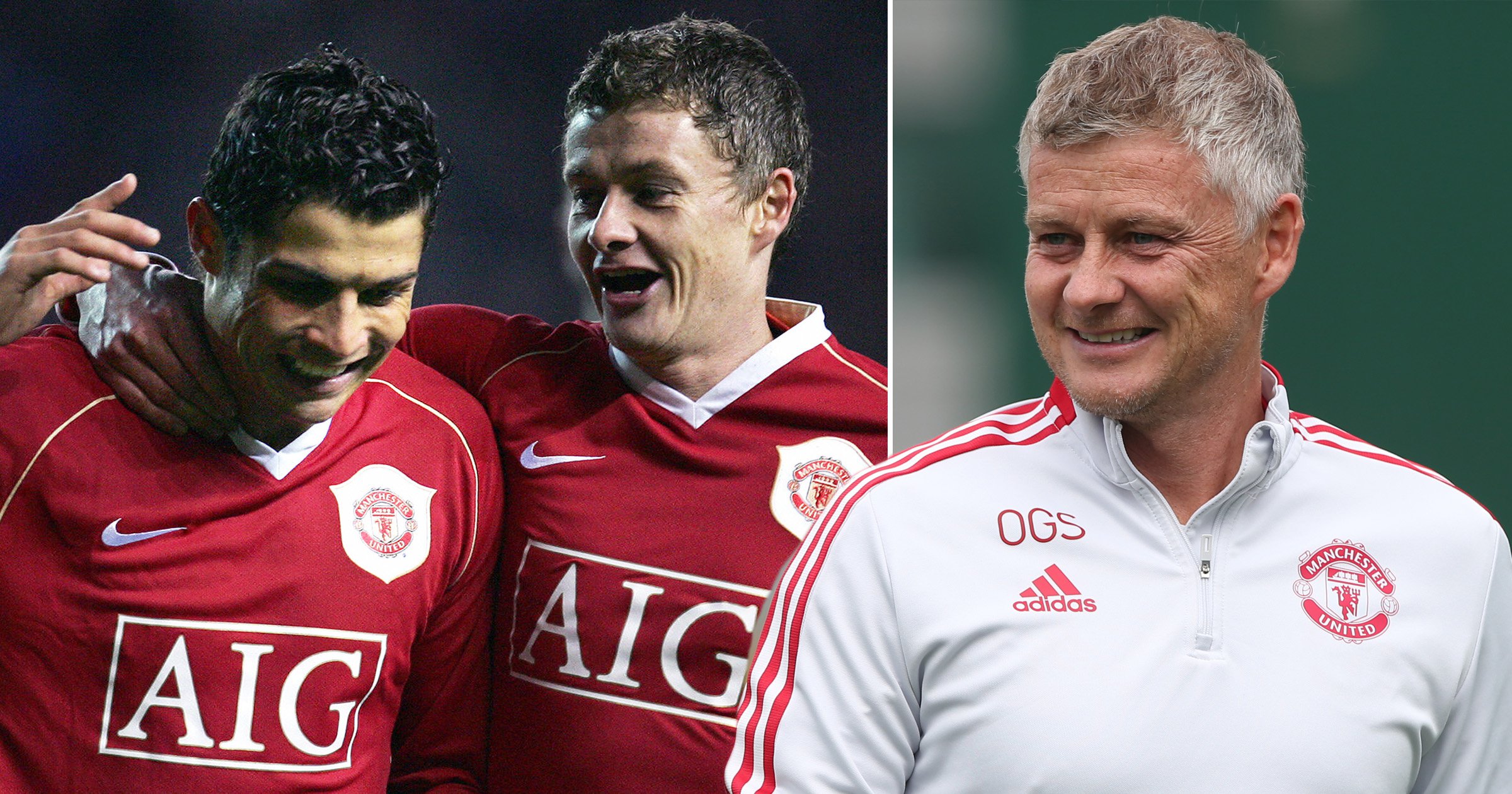 Ole Gunnar Solskjaer has made a public plea for Cristiano Ronaldo to rejoin Manchester United following his departure from Juventus.

On Friday, Juventus boss Massimiliano Allegri confirmed Ronaldo would be leaving the club this summer.

Manchester City are in talks to sign the Portugal legend but Solskjaer has made it clear he would be happy to welcome Ronaldo back to Old Trafford.

Ronaldo spent six years at Manchester United earlier in his career, establishing himself as a club legend by winning three Premier League titles and the Champions League.

‘Cristiano is a legend of this club, the the greatest player of all time if you ask me,’ Solskjaer said at his pre-match press conference on Friday.

‘I was fortunate enough to play with him. I coached him when I got my job. Let’s see what happens.

‘We’ve always had a good communication. Bruno [Fernandes] has been talking to him as well and he knows what we feel about him. And if he was ever gonna move away from Juventus he knows we’re here.’

Solskjaer added: ‘I didn’t think Cristiano was gonna turn out leaving Juventus. And it’s been speculation this morning and the last few days.

‘Such a tremendous human being, as well. Let’s see what happens with Cristiano. Everyone who’s played with him has a soft spot for him.’