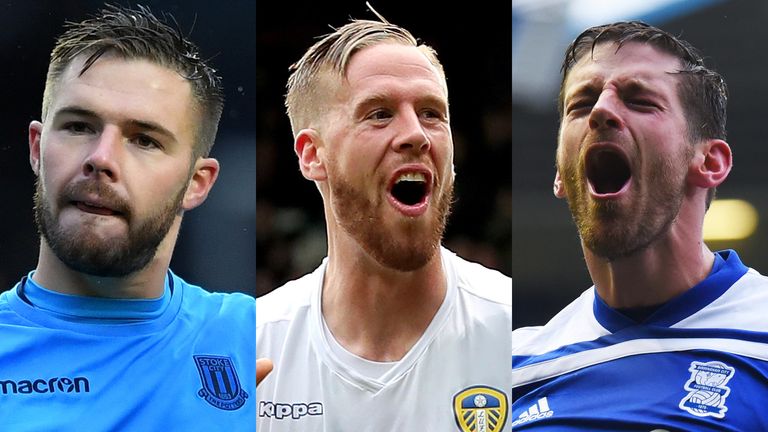 Another entertaining month of the 2018/19 Sky Bet Championship season is behind us and here is the WhoScored.com Championship Team of the Month for October… 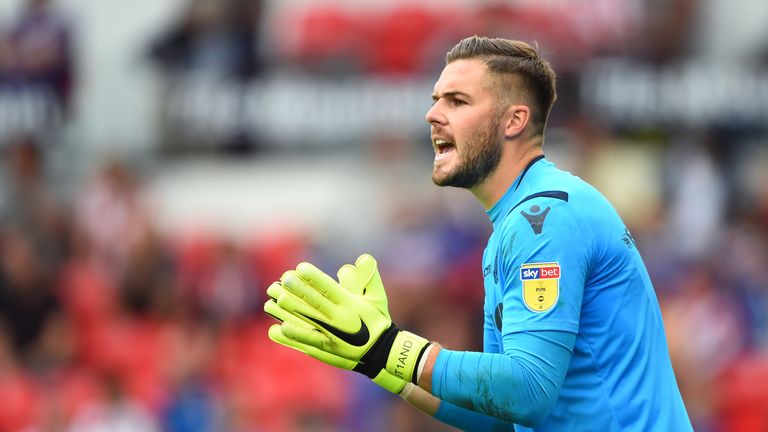 After a tough start to the season both collectively for Stoke and from an individual perspective for Butland, the England international began to show his class this month. The 25-year-old conceded just twice in five appearances, keeping three clean sheets – all of which came in victories for Gary Rowett’s side. Only one goalkeeper made more saves in October to boot (20).

It was a decent month for Forest, and Darikwa took his chance in place of Saidy Janko at right-back to start the last four matches. Only four players made more interceptions than the 26-year-old, who helped keep clean sheets in away wins at Middlesbrough and Bolton. 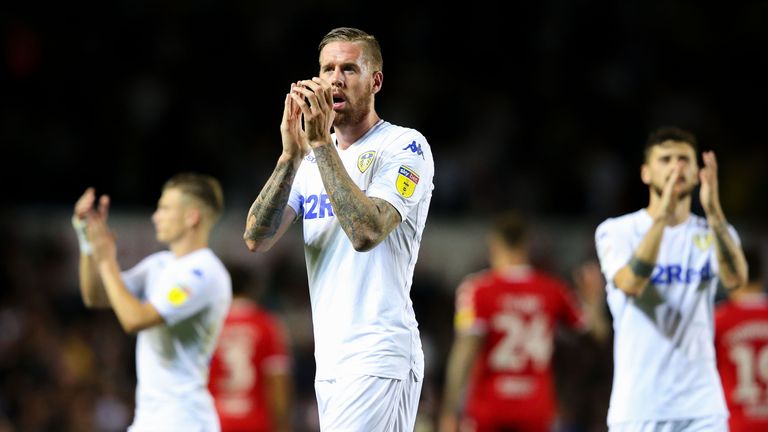 Sweden international Jansson continued to show his quality at this level with another impressive month’s work, helping keep a clean sheet at Hull before scoring a late leveller against Brentford. The 27-year-old also averaged the most interceptions per game in the league over his four appearances, with 4.3.

October was another excellent month for Norwich as the Canaries continued to climb the table, with Klose an unlikely hero in the opposite box to the one you would expect. The Swiss international had a hand in four goals in five appearances, all of which directly earned Daniel Farke’s side points, with a goal in a 1-1 draw at Derby, a match-winning double at Forest and an assist in the most recent 1-0 win over Brentford. It appeared for a time that summer signing Pedersen would not be able to play for the Blues due to a transfer ban, but the club won their appeal and the left-back has been a sensational addition. He made the most interceptions in total last month (21), ranked fourth for tackles (14) and registered an assist in a man-of-the-match display against Sheffield Wednesday.

It’s fair to say that until this season Jota had failed to replicate the form that made him such a threat at Brentford, but while the Spaniard is still struggling to recreate his goalscoring form, his creativity was pivotal to the Blues’ outstanding month. Only one player created more chances in October (19), with the winger registering a league-high of four assists, three of which teed up goals for the player of the month… The impact of Cameron’s arrival at Loftus Road cannot be overstated, with the US international protecting a defence that had been lacking exactly that at the start of the season. The veteran midfielder played a crucial role in the Hoops keeping four clean sheets in five appearances, with 14 tackles and 13 interceptions, while scoring in a 1-1 draw with Derby and registering the decisive assist in the victory over Aston Villa.

If Blues fans were worrying about the commitment they would get from Villa fan Gardner when he arrived at St. Andrew’s, they needn’t have. The midfielder has become a key first-team player, and was central in more ways than one to the club picking up 13 points from a possible 15 in October. Only one player made more tackles last month (16), while the 26-year-old scored a decisive first goal for the club in victory over Reading.

After a successful loan spell last season, Forest’s decision to make Lolley’s move from Huddersfield has been more than justified. The winger scored three goals and registered two assists in October alone to cement a starting berth, with a match-winning display against Boro the highlight in a month to remember for the 26-year-old. 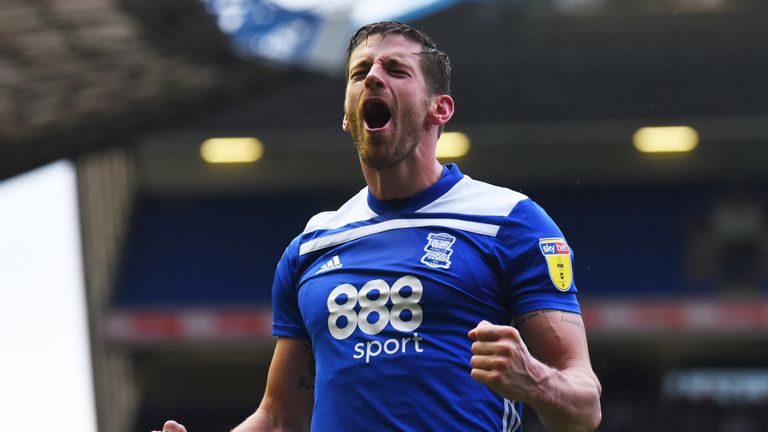 Six games ago Jutkiewicz was struggling in front of goal as Birmingham were floating just above the relegation zone. but the target man has scored seven times since, five of which came in October. With a further crucial assist in a 1-0 win at Stoke the striker had a direct hand in more goals than any other player last month, while winning a league-high of 55 aerial duels to secure the highest WhoScored.com rating in the division.

It’s Sheffield United that top the Championship after October and they have their ever dependable striker to thank for that. The 32-year old doubled his goal tally for the season last month, taking his total into double figures with five goals in four appearances, including a first hat-trick in over 10 years in victory against Wigan. Sharp needed just nine attempts to find the net five times, proving that he is still clinical in front of goal.