Manchester United's 2-1 defeat to Roma in 2007 was the happiest Ole Gunnar Solskjaer ever saw Sir Alex Ferguson after a loss.

The Red Devils went down in the first-leg of their Champions League quarter-final tie in the Stadio Olympico.

Mirko Vučinić grabbed a winner for the Italians, but their joy was short lived.

United won the return leg 7-1 at Old Trafford in a devastating display of attacking football.

And Solskjaer admits it was a "surreal experience" after the first-leg defeat with Ferguson's optimism stemming from his overriding confidence that his side would turn the tie around.

“We lost the away game [2-1] but the odd thing was the manager was so happy after that defeat," said the Norwegian.

"I’ve never seen him as happy after losing because he was so confident of winning the home game. Surreal experience, really.”

“It was a fantastic performance by every one of our players,” said the former United boss. “The speed of our play and our penetration was absolutely superb.

United have played Roma four times since that night, winning three and drawing one, and will renew acquaintances with them in tonight's Europa League semi-final.

Solskjaer is yet to guide his side into a cup final despite reaching the last four on several occasions.

Last season United were knocked out in the semi-final of the Europa League by Sevilla but go into tonight's game as favourites.

Solskjaer has said it would be a "dream come true" to win a trophy as United boss. 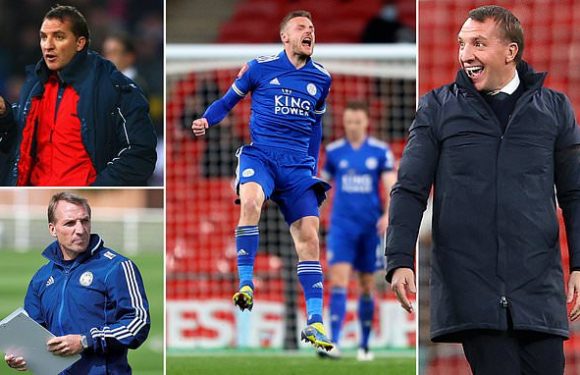 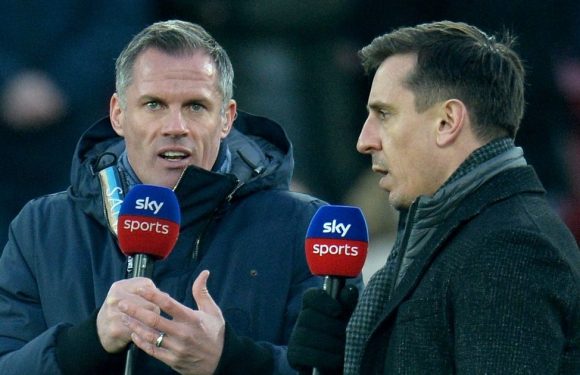 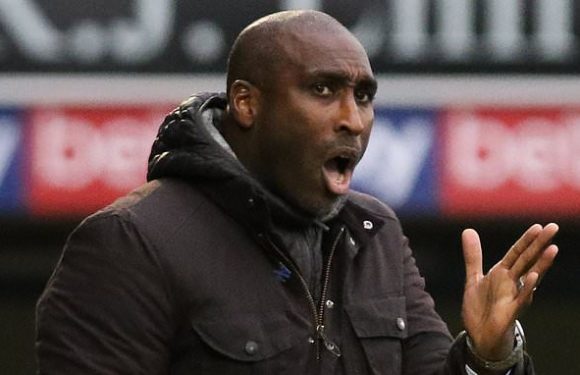