Legendary Manchester United manager Sir Alex Ferguson has admitted he feared he would lose his memory following his brain haemorrhage in 2018.

Ferguson retired from management in 2013 with United having failed to win a Premier League since the Scot’s departure.

A new documentary looking back over some of the most memorable moments from Fergie’s life is set for release in May.

Directed by his son Jason, Ferguson will be seen recounting some of the most important stories of his life.

And Ferguson has opened up on his brain haemorrhage and stated that it made him want to revisit some memorable moments. Ferguson said: “Losing my memory was my biggest fear when I suffered a brain haemorrhage in 2018.

“In the making of this film I was able to revisit the most important moments of my life, good and bad.

“Having my son Jason direct this film has ensured an honest and intimate account.”

Ferguson won an astonishing 38 trophies during his time in charge of Manchester United, including two Champions League crowns.

Now 79, he made a full recovery after life-saving treatment at Royal Salford hospital for bleeding on the brain.

He has published two autobiographies as well as a third book after retirement about the methods behind his success.

On the new film, producers Universal said: “This is a film about the bond between a man and his family, an exploration of leadership and mental toughness and a celebration of one of football’s greatest careers.” 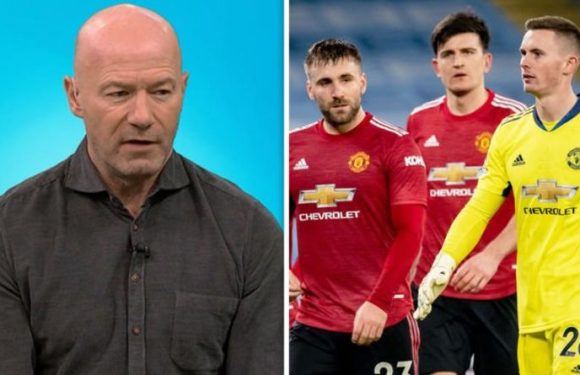 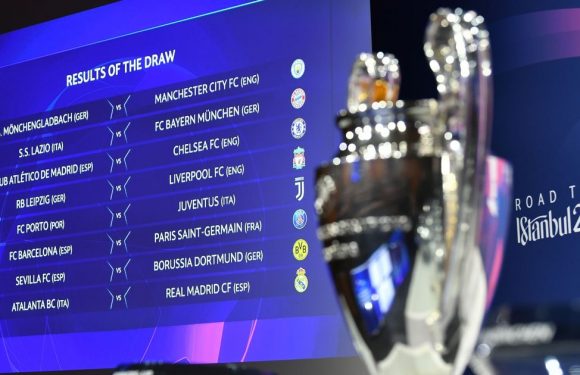