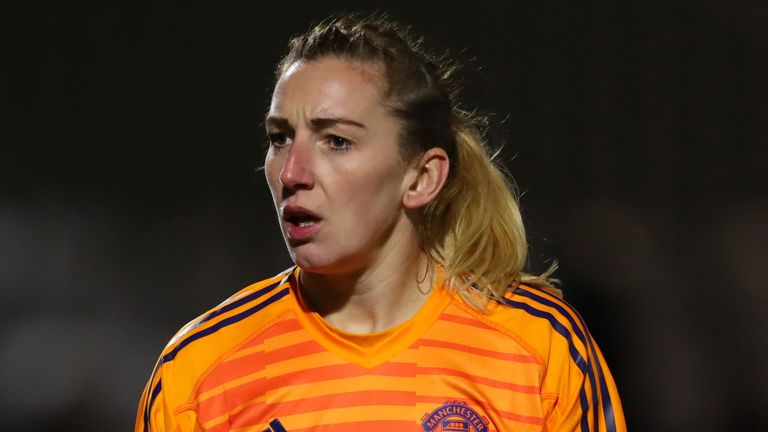 Former England goalkeeper Siobhan Chamberlain says the idea of making smaller goals for women’s football is “ridiculous” and told The Women’s Football Show she believes ‘keepers are catching up with their development.

Responding to Capello’s comments earlier this year – which included a claim that the pitches are also too wide – England head coach Phil Neville and former USA boss Jill Ellis said they disagreed with changing the size of the goal.

Chamberlain, who retired this summer after over 20 years in the game during which she made over 50 international appearances, believes goalkeepers in the women’s game have come under unfair criticism in the past and believes the standard is improving as dedicated coaching increases. 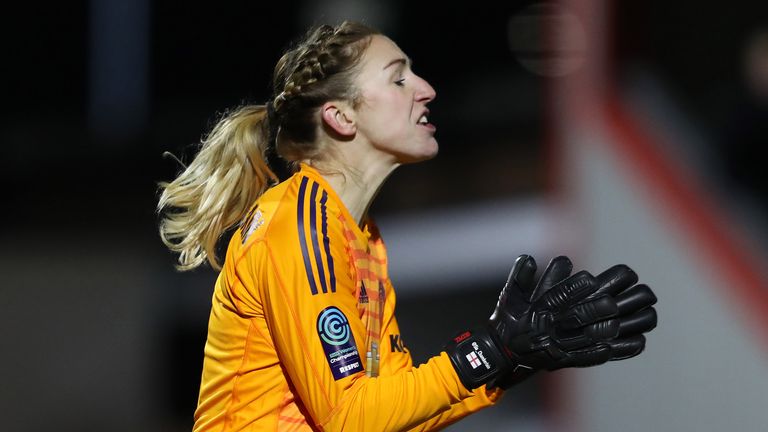 Chamberlain told The Women’s Football Show: “Football needs to be left as it is. There’s no reason to change the size of the goals, I think that’s ridiculous.

“Women have got smaller feet too, so do you change the size of the ball? If you start changing one thing, you are going to get drawn into the debate about what gets changed next.

“Over the last few years, male goalkeepers, on average, have increased in height by three or four inches. Translate that to the women’s game that is probably going to happen as well, as female goalkeepers develop.

“It’s all about developing the game and developing goalkeepers. For female goalkeepers that are a bit smaller, it’s about how they adapt. There’s a lot you can do to manage that difference. 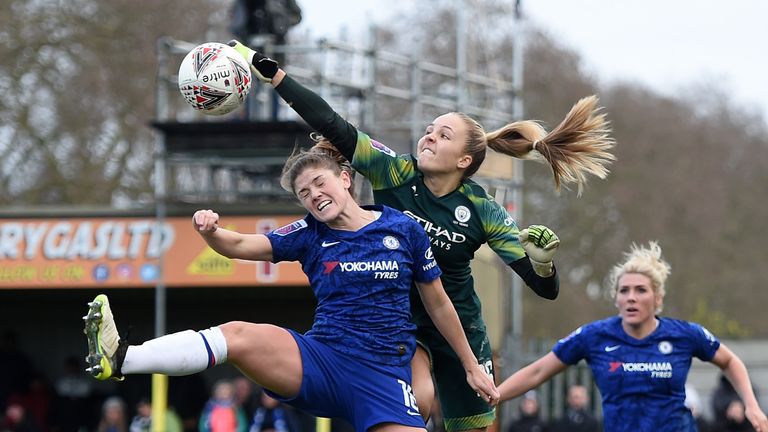 “There has been, historically, so much stick given to ‘keepers. It is changing slightly and there is a lot more praise for goalkeepers.

“There are some great young ‘keepers coming through and it’s no surprise that there is better goalkeeper coaching.

“I didn’t have full-time goalkeeper coaching until I joined Liverpool toward the end of my career.