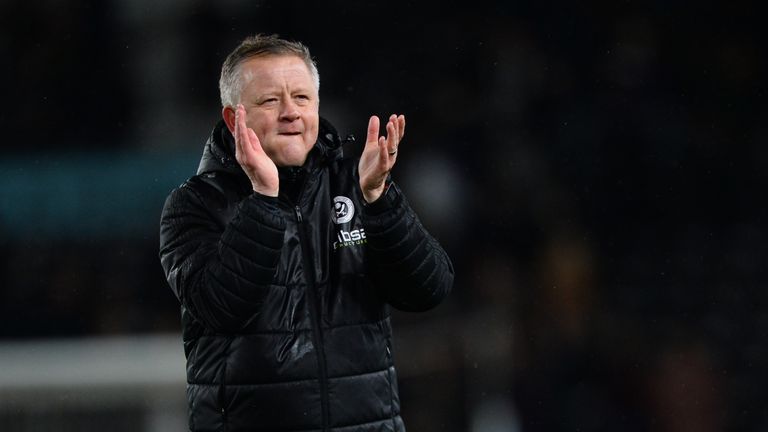 Sheffield United manager Chris Wilder wants the club to back him in the January transfer window to boost the Championship leaders hopes of promotion.

The Blades are two points clear at the top and go to fellow promotion rivals Nottingham Forest on Saturday.

But Wilder is already planning for the winter transfer window and believes it will be key to his side’s promotion challenge as they look to return to the Premier League for the first time since 2007.

Asked about January spending, he told Sky Sports News: “It’s their [the board’s] decision. I’m an employee of the football club but I will give my recommendations. 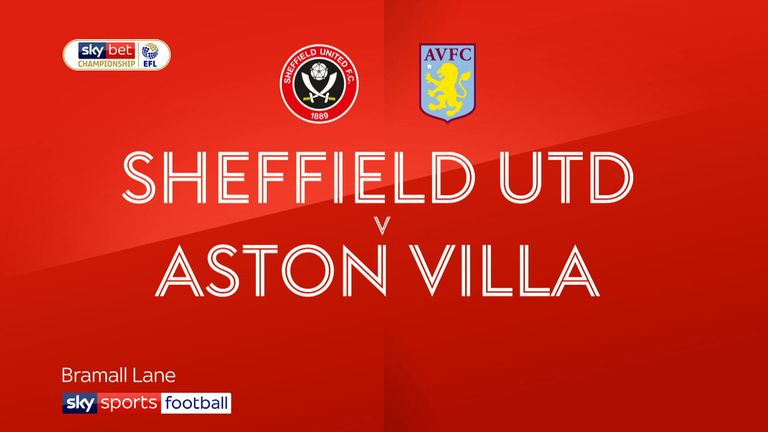 “As all managers will say, you want to improve and you’re one player short of what we need.

“We felt we got value for money for what we brought in in the summer and hopefully we can push on in January.

“I do think sometimes the players need that extra boost but at the moment we’ve got a strong squad, stronger than we were last year but hopefully we can add in January although it is a notoriously different market to work in. 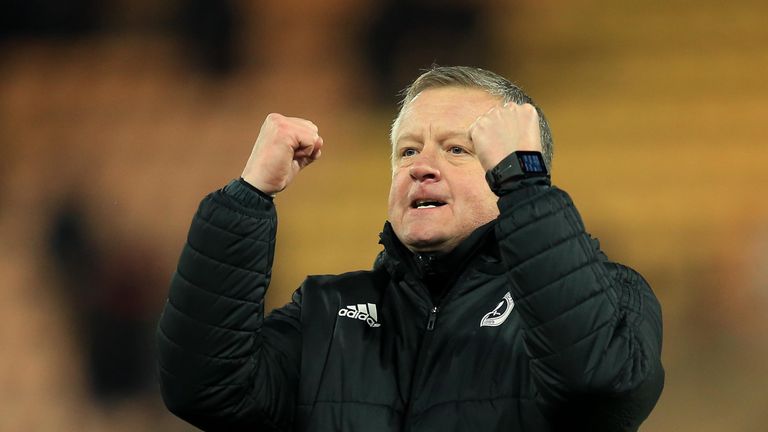 “You look at last year, possibly Fulham were the outstanding ones in terms of what they did bringing Matt Targett and Aleksandar Mitrovic.

“That gave them a big boost and fired them to promotion but I think all the teams will now be looking to do the same and obviously there’s a small amount of players you can go for.

“We’ll try and do that in our way. It’s well-documented that we can’t compete at the top end. We have to make sure we get it right if I’m allowed to.”