Sevilla conceded a 90th-minute goal to fall to a 1-0 defeat at home to Athletic Bilbao on Monday, delivering a near fatal blow to their La Liga title hopes.

Julen Lopetegui’s side dominated the game but were dealt a late body blow when Athletic counter attacked and striker Inaki Williams showed composure to lift the ball into the top corner.

The goal inflicted a first defeat on Sevilla since March 6 and snapped a five-game winning streak in La Liga which put them among the contenders in the close-run title race. 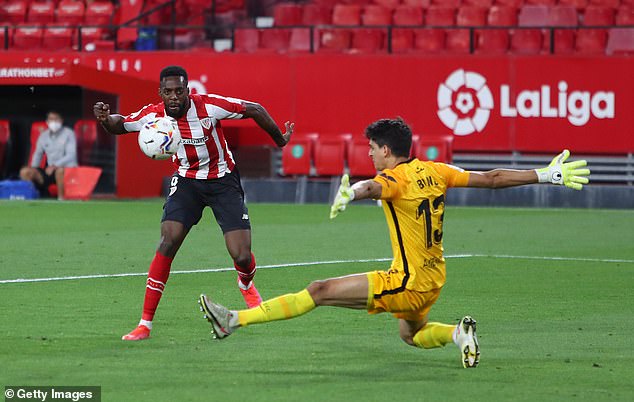 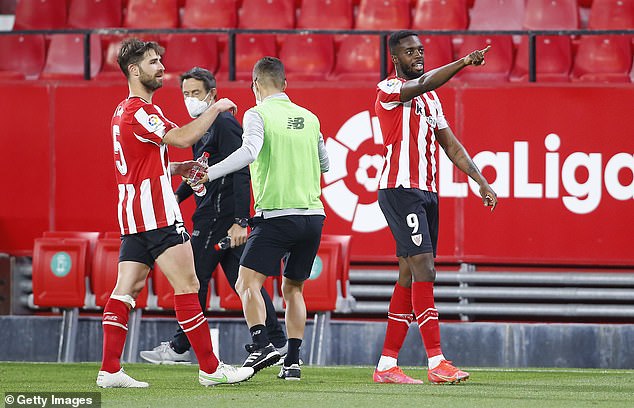 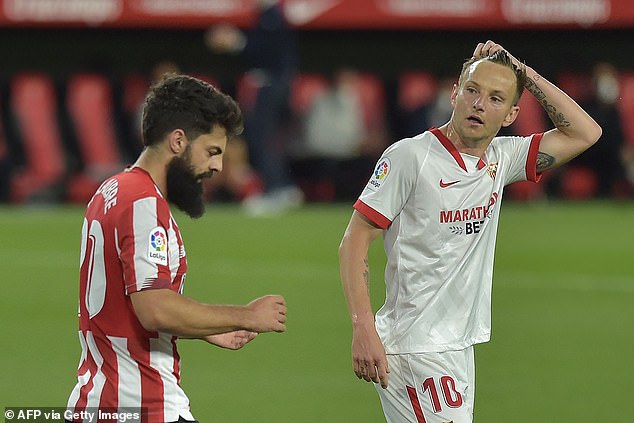 The loss left Sevilla fourth in the standings on 70 points with four games to play, four behind second-placed Real Madrid and third-placed Barcelona and six from leaders Atletico Madrid. 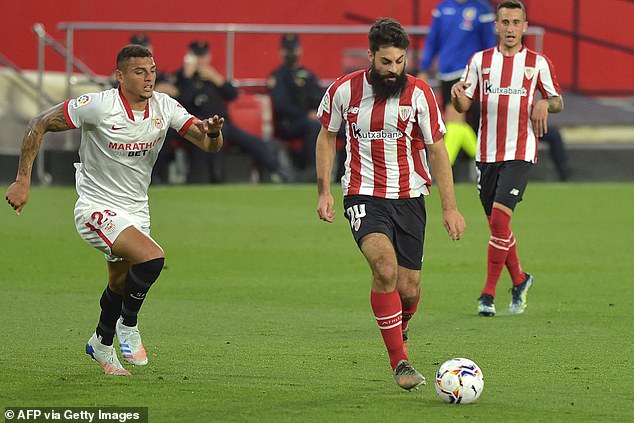 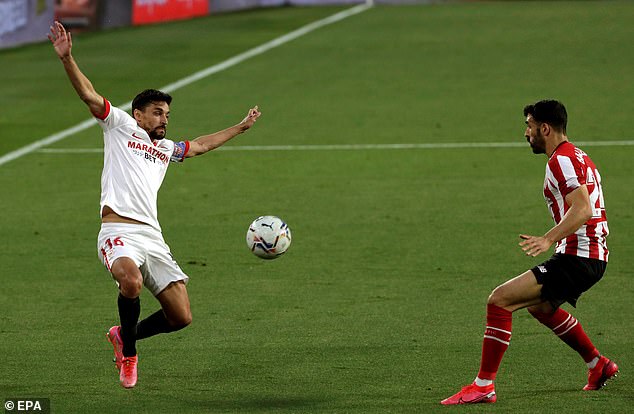