Our scout is a top football expert who attends matches each week searching for the next star.

He’ll bring you his verdict in Sportsmail.

This week he has been keeping a close eye on Aston Villa midfielder John McGinn. Here’s what he thought. 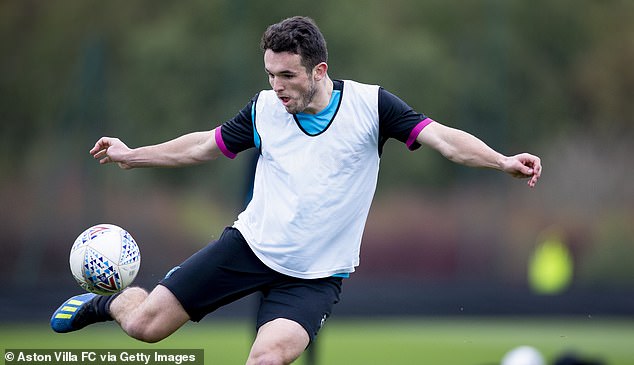 WHAT HAS HE GOT?

Despite Aston Villa’s recent woes I believe they have secured a very good wide player from Hibernian who looks as though he could progress to the Premier League.

On the evening I watched him, McGinn sat in midfield and tracked the opposition’s most creative player, showing a disciplined attitude in a poor team performance.

He stuck to his task, operating in a deeper position than I imagined he would based on previous reports.

But the Scot’s ability on the ball was clear. He was calm and confident in possession.

He played on the right side of midfield with a wider man outside him and that was also a surprise as I was told he was more comfortable on the left.

He has a sweet left foot and took corners and free-kicks from both sides.

I also liked the way he knew when to drop off after the ball had been laid back and did not get drawn into false positions. He looks an economic player with tidy passing, a team player who enjoys getting on the ball.

In last month’s game against Sheffield Wednesday at Villa Park, he showed great technique when hitting a magnificent volley into the top corner. 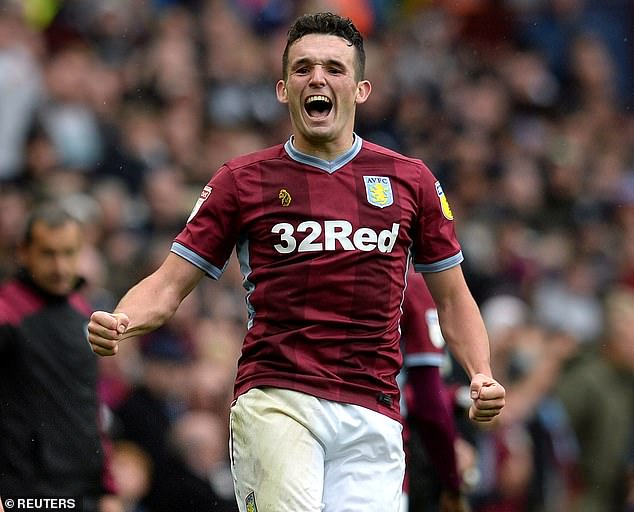 WHAT DOES HE NEED?

When he was the victim of a wild tackle he did not respond and when berated by a more experienced colleague for not passing the ball he again did not react.

However, he has already been banned this season after receiving five yellow cards. It seems he must be prone to mistimed tackles and that will be a detrimental point when scouts are looking at him.

Scotland are not enjoying much success but McGinn looks as though he could be an important player at international level.

In my view he is worth more than the £2.5million Villa paid for him last summer and I shall chart his progress. 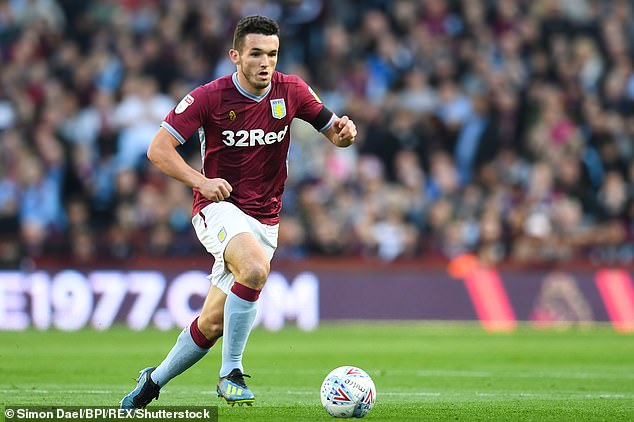