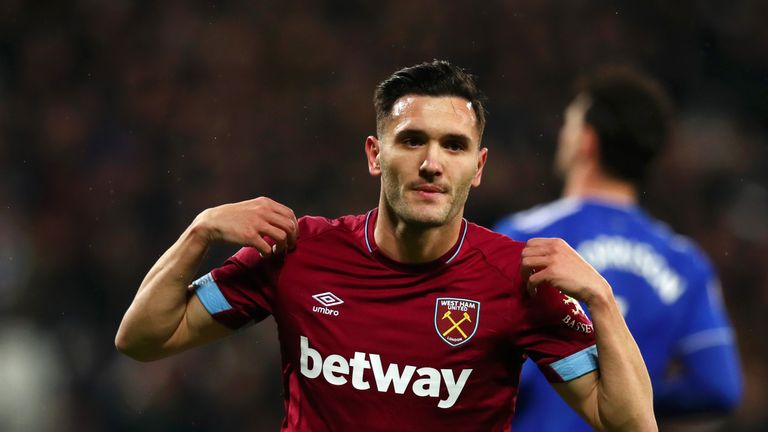 Schalke are in talks with West Ham to sign striker Lucas Perez on loan with an option to buy, Sky Sports News understands.

The Bundesliga side want to take Perez on loan for the remainder of the season with the option of making the deal permanent in the summer.

Sky Sports News understands the German side’s offer is worth a total of £4.5m.

Perez joined West Ham in August in a £4m deal from Arsenal but has only made 14 appearances in all competitions since, scoring five goals.

West Ham are close to agreeing a deal with Celta Vigo that would see striker Maxi Gomez arrive in the summer, according to Sky sources. 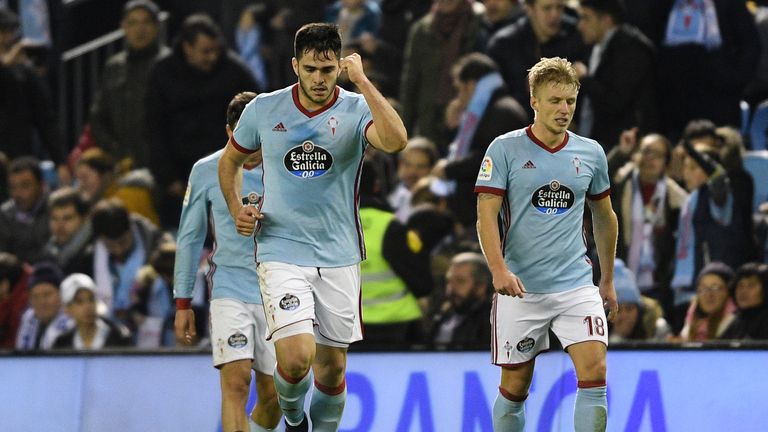 Marko Arnautovic signed a contract extension at the London Stadium this month but the Hammers are waiting to see results of a scan after he limped off on Tuesday night’s defeat at Wolves with a suspected foot injury.