Chelsea boss Maurizio Sarri appeared to rule out a January loan move for Ruben Loftus-Cheek but insists the midfielder must improve if he is to claim a regular place in his Premier League side.

Loftus-Cheek enjoyed a breakthrough season at Crystal Palace last season and then formed part of Gareth Southgate’s England squad at the World Cup but he has not started a Premier League game this season.

He has, however, impressed in the Europa League and Carabao Cup over the past week and came on early as a substitute in the 4-0 victory over Burnley. 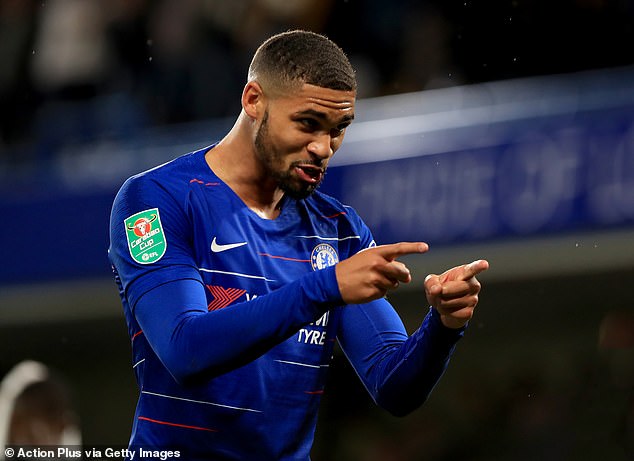 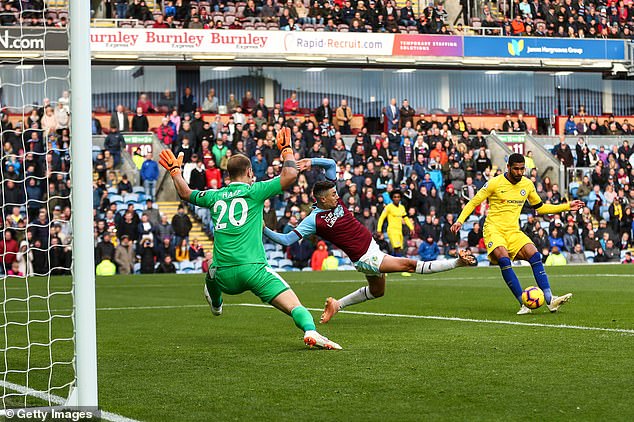 Sarri said: ‘Ruben in October played four matches out of five. At the moment the situation is not for a loan of course.

‘He has improved but needs to improve more from the tactical point of view. Physically, he has great characteristics: he is fast, solid, great impact, technically he is very good but if he wants to play as a midfielder he needs to improve in the defensive phase. The potential is great.’

The Chelsea manager also said he wants his captain Gary Cahill to remain at the club for his off-field presence but admitted the player could yet push for a January move as he has fallen behind Antonio Rudiger and David Luiz in Sarri’s plans. 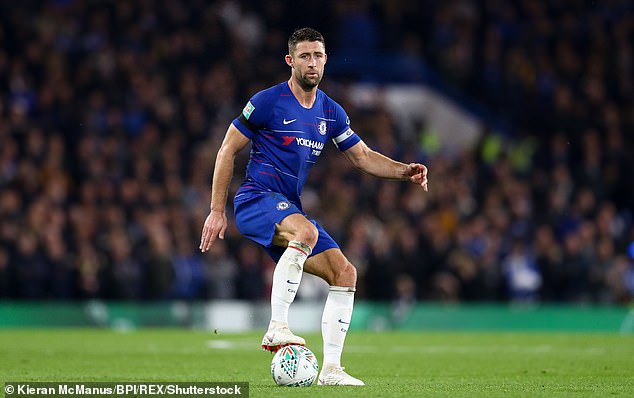 ‘Cahill depends more on him,’ Sarri said. ‘It depends on him and the club.

‘For me Cahill is important on and off the pitch.

‘Cahill is the captain and then it is Cesar Azpilicueta. Our captain is Cahill.

‘Cahill was the captain last season and I spoke with his team-mates and everyone told me he was a very good captain.’

Sarri also confirmed that Eden Hazard is available again to play for Chelsea after missing the past three games with a back problem.

The Belgian, however, is not yet ready to start against Crystal Palace on Sunday.

Sarri said: ‘Maybe he will not be ready to play for 90 minutes.

‘Probably he will be able to play for 40 or 45 minutes. I want to speak with him first.’ 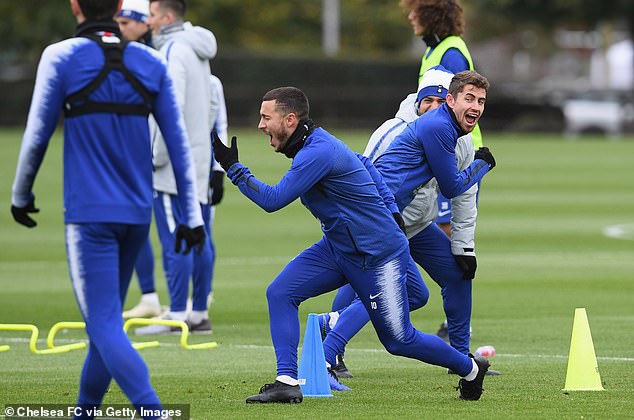