Southampton have sacked vice-chairman Les Reed as they bid to bring ‘new drive and direction’ to the struggling south coast club.

There had been speculation that manager Mark Hughes’ position could be under threat, but Reed appears to have paid the price for the Saints’ poor start to the season.

They have won just one of their 11 Premier League games so far and sit 16th heading into the weekend. 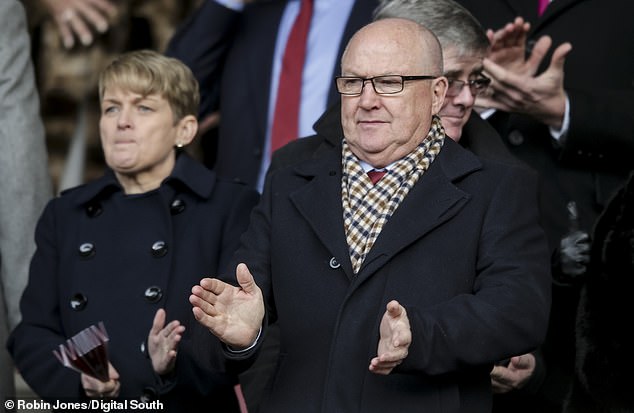 Reed oversaw scouting, recruitment and the academy in his role and has paid the price after a disappointing 18 months for the club.

Although he oversaw the signings of Virgil van Dijk and Sadio Mane, who were eventually sold for large profits, and an academy that produced Luke Shaw, Calum Chambers and James Ward-Prowse, a brush with relegation last season and a difficult opening period to this campaign have brought an end to his time at St Mary’s.

In a statement, Saints say they have instigated a ‘thorough review’ into their football operations as a result and will take the ‘necessary time and attention’ to make the right appointment to replace Reed.

‘The club believes the time is right to take constructive action and make a change that will provide new drive and direction to our football operations team and enable them to get results back on track,’ the statement added.

He said: ‘I would like to go on record to thank Les for the eight years of hard work and dedication he has given Southampton Football Club.

‘His time at the club will be remembered for the fine work he did in overseeing our progress through the divisions and establishing the club in the Premier League.

‘The process of recruiting the right individual to head up our football operations is under way, and is a decision that needs to be given the necessary time and attention that reflects what an important position it is within our club. 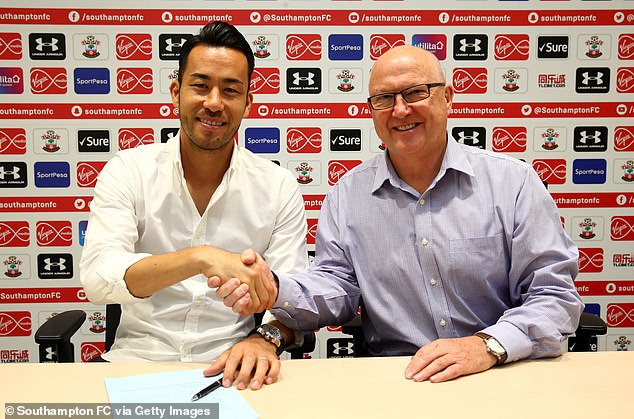 Despite playing a instrumental role in some of Saints’ biggest signings, Reed has been let go

‘Now, more than ever, we are grateful for the continued support of our staff and fans as we work towards our joint aim of moving up the table.’

Hughes is still under pressure however and reports suggest his departure could be next if they do not get a positive result at home to Watford on Saturday. The international break means it is the perfect time to bring a new man in.

‘We’ll work towards the weekend and make sure the elements of our play that were missing are present against Watford,’ Hughes said after a 6-1 defeat at Manchester City.

‘Clearly, at the weekend it’s a huge game and it’s one that we want maximum points from.’ 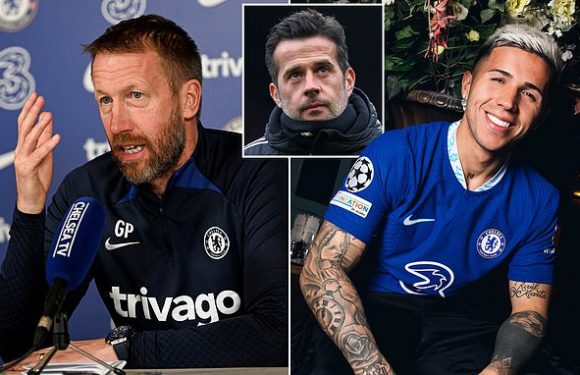 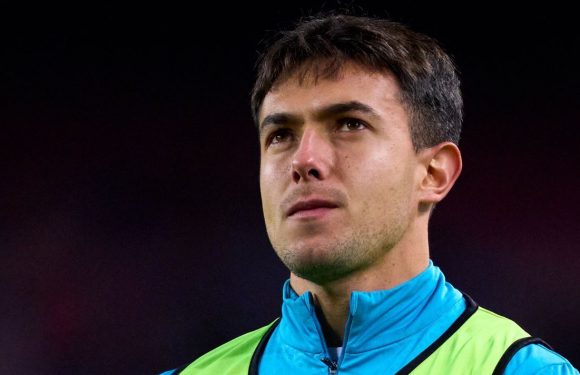 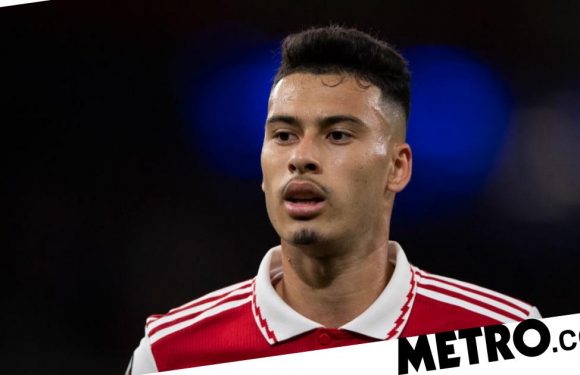