The Southampton technical director sacked last week on performance grounds is now at the centre of an FA racism investigation, Sportsmail can reveal.

The FA declined to comment on Friday about claims against Martin Hunter by former Under 18s coach Paul Williams, who is now a scout at West Bromwich.

Williams, 47, a former player with Derby and Coventry, was sacked by Southampton four years ago along with coach Jason Dodd in what were said to be unusual circumstances. 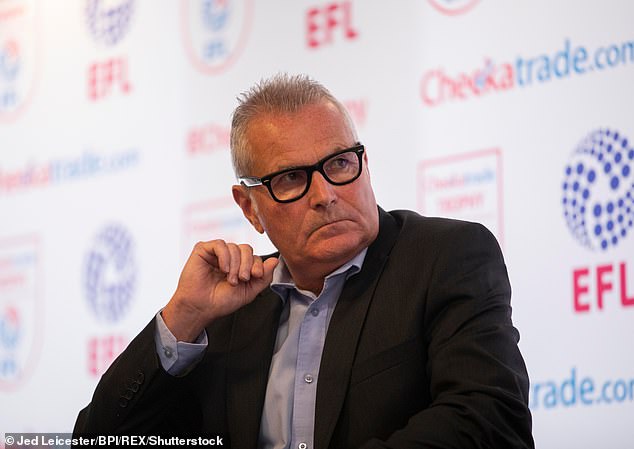 It was suggested that they had lost their jobs amid accusations that they did not spend enough time with the Under 16s and had what was described as an unhealthy relationship with Hunter.

This despite the fact that Williams is credited with a significant role in the development of Luke Shaw, Calum Chambers and James Ward-Prowse.

Williams was reluctant to file a complaint until last year, and has declined the opportunity to comment now. 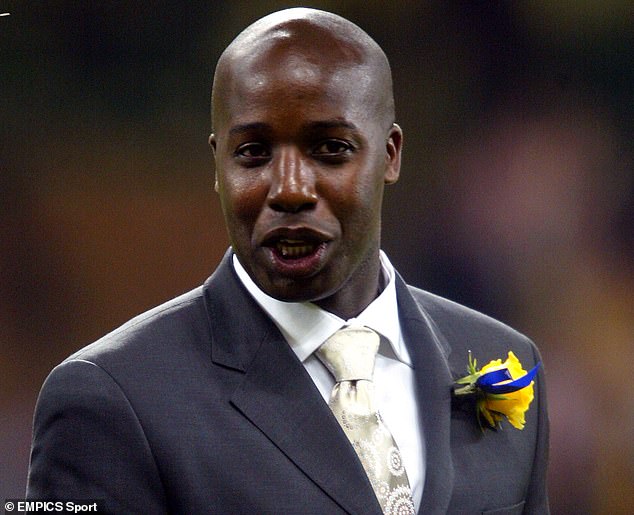 He lodged his complaint with vice-chairman Les Reed, who left Southampton last week, and the matter was investigated at St Mary’s. The complaint was rejected, with Saints referring the case to the FA.

It is understood Hunter, who worked at the FA for 13 years and had a stint as England Under 19s coach, has now been interviewed by the FA.