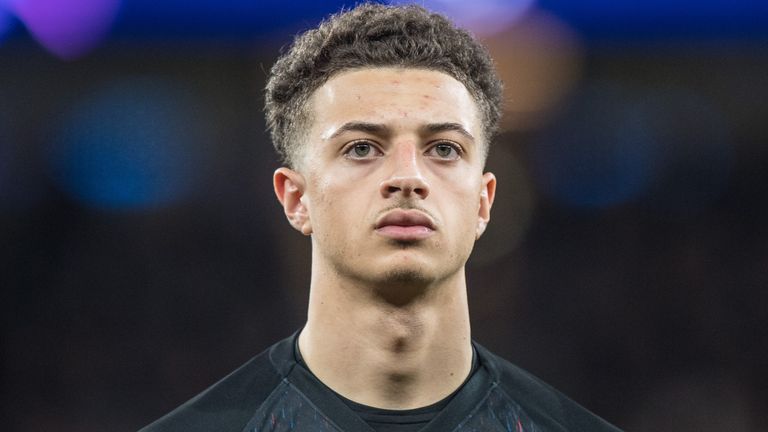 Wales manager Ryan Giggs believes Ethan Ampadu has a big call to make over his Chelsea career as he stressed the importance of minutes on the pitch.

The versatile Ampadu was outstanding in central defence as Wales opened their Nations League campaign with a 1-0 win in Finland on Thursday.

But 19-year-old Ampadu, who also operates effectively as a holding midfielder, has had to endure frustration at club level with limited game-time at Chelsea and RB Leipzig, the Bundesliga club where he spent last season on loan.

Ampadu’s path to the Chelsea first team, at least in a defensive capacity, has been further blocked by the addition of Brazil international Thiago Silva from Paris Saint-Germain.

“Thiago is a quality centre-half and you can only learn from someone like that,” Giggs said ahead of Wales’ Nations League game against Bulgaria in Cardiff on Sunday.

“I want all the players to be playing regularly, but that sometimes isn’t the case.

“It’s that balance over whether they’re at a top club and surrounded by top players and improving every day, but ultimately you need minutes on the pitch.

“That’s a decision for Ethan. I’ve talked to him a lot about that.

“I think last year was maybe a little bit different as he had injuries. You could see from the game he played against Tottenham in the Champions League he was outstanding.

“Nothing fazes him, he’s a quality player, and he just needs to keep fit now.” 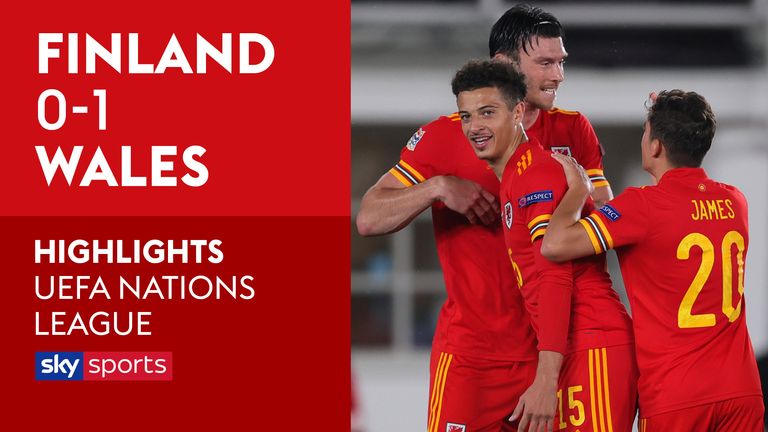 Wales top their League B, Group 4 section after the opening round of games as Bulgaria and the Republic of Ireland drew 1-1 in Sofia on Thursday.

“Confidence is high because of the three wins even though they’re obviously not close together,” Giggs said, alluding to the 10-month hiatus in international football caused by the coronavirus pandemic.

“I’m really pleased with the momentum we’ve got at the moment, which is hard to get in international football.

“We’ve picked up from where we left off with regards to training.

“It wasn’t a classic performance the other day, but I was really happy with the win because we had to grind it out.

“In the past maybe we would have drawn or not got the result. We had to ride our luck with the good chance their lad had, but you have to take advantage which we did with a fantastic goal.” 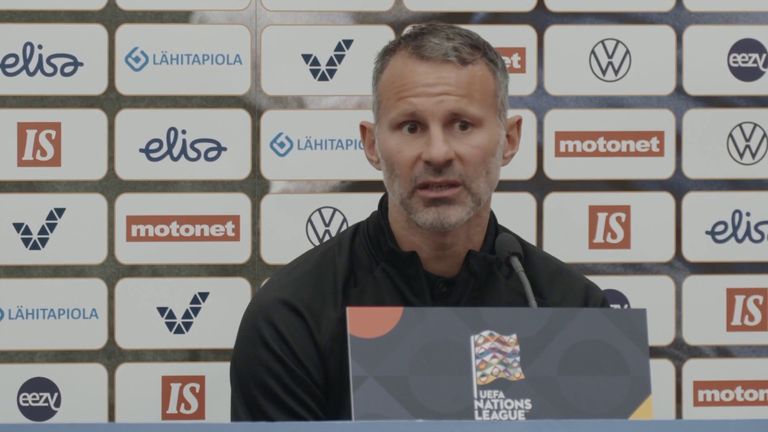 Skipper Gareth Bale, Jonny Williams and Harry Wilson are all nursing knocks after Helsinki, but the entire squad trained on Saturday and Giggs has no new injury concerns.

Bournemouth forward David Brooks, who has not played for 15 months following ankle surgery, has rejoined the squad after being unavailable for the Finland game.

“It’s good to have Brooksy back and you could see in a small-sided game in training the way he glides past players,” Giggs said. 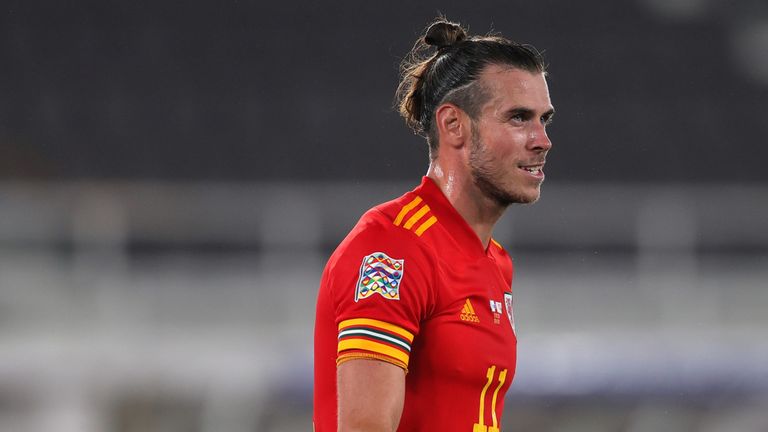 “He gives us a different option and hopefully he can get back to the form where he was player of the season for us two years ago.”

Giggs recommended Daniel James to Ole Gunnar Solskjaer, his former Manchester United team-mate, and now manager at Old Trafford, in 2019 when the winger was impressing at Swansea.