The Portuguese midfielder could not inspire to his side to the Carabao Cup final as they suffered a 2-0 home defeat to their rivals.

Having scored 15 goals and made nine assists to lead the way for Ole Gunnar Solskjaer’s side, it saw the 26-year-old earn comparisons to Cantona.

But Keane, who played with the forward for four seasons, shut down the comparisons after Fernandes’ Carabao Cup performance.

Speaking on Sky Sports after the game, the former midfielder said: “It's not easy winning football trophies.

“Fernandes has had great praise for the last few months and people have been comparing him to [Eric] Cantona etc.

“Fernandes didn't really do much tonight.

“The top players turn up in the big occasions.

“And that's what the Cantona's used to do – they get their hands on trophies. That's where this team are a little bit short.”

Keane went on to suggest the areas that Solskjaer needs to strengthen in the January transfer window.

He added: “They probably need one or two more players to come into this squad, no doubt, and they need the mentality and confidence of winning a semi-final to get them over the line.

“You then get momentum and they just didn't quite have it tonight.

“But credit to City – they were up against an outstanding Man City team tonight who turned up and put on a good show.”

But Solskjaer has denied that his side have a “psychological” problem when it comes to the big games. 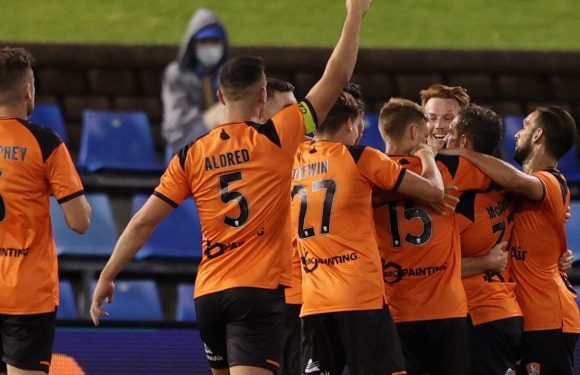 Soccer
Roar ’resilience’ too much for Jets 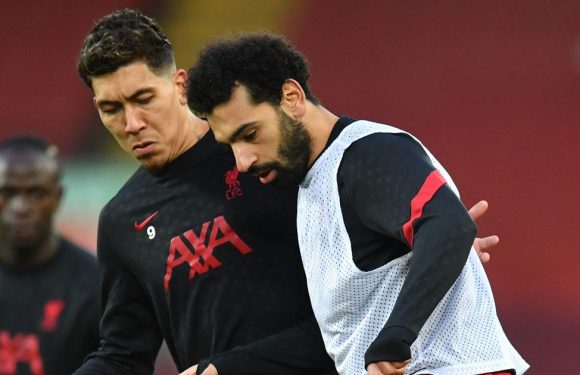 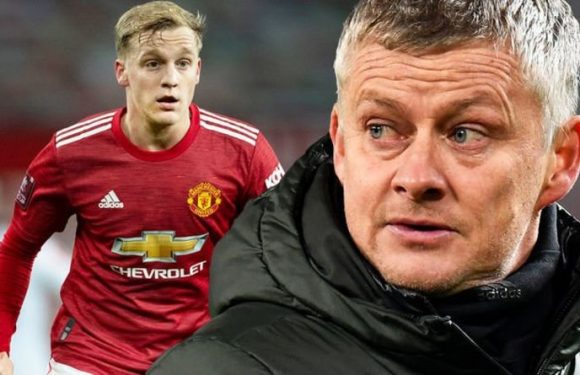