Former Arsenal keeper David Seaman has urged his old side to sign Cristiano Ronaldo after he left Manchester United, insisting the striker is ‘far from done.’

The 37-year-old has left Old Trafford after giving an explosive interview with Piers Morgan that saw him criticise United, manager Erik ten Hag and the Glazers.

A statement released by Ronaldo said he ‘loved Manchester United and the fans’ but was ready to seek ‘new challenges.’ 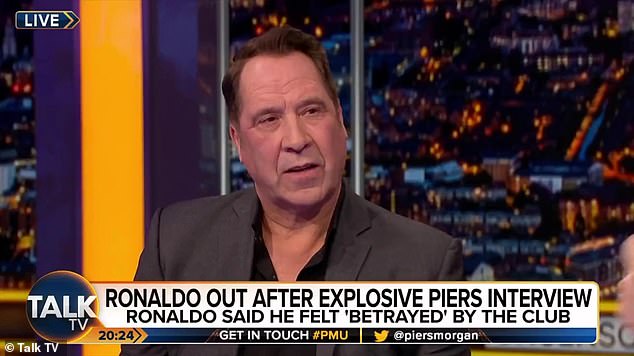 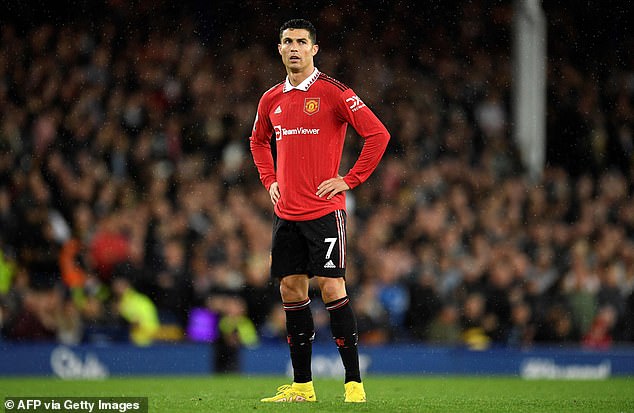 Seamen felt there could be a challenge for him at one of United’s main rivals, as he explained on Talk TV: ‘Ronaldo is far from done and he would be perfect for Arsenal.’

The Portugal man has been heavily criticised for giving such an explosive interview, but Seamen showed some sympathy, saying: ‘I would applaud him because he’s obviously talking the truth. A lot of the stuff he came out with, is not stuff we haven’t heard.’

‘We have heard a lot of other experienced players moaning and criticising Man United for the way the ground is and the training.’

‘That shocked me and that shouldn’t be happening. He’s been all around the world and seen how everywhere has progressed and he comes back to his beloved Man United and nothing has changed. 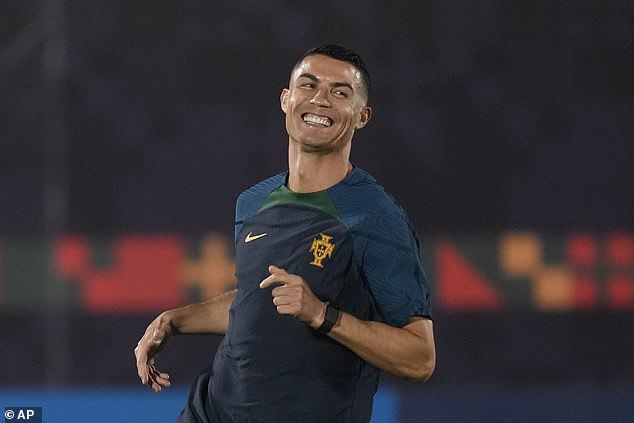 ‘There was a lot of stuff in the interview that I didn’t know about the way he had been treated.’

Aside from his dramatic club football saga, Ronaldo has the small matter of a World Cup to prepare for with Portugal.

He will be itching to get his hands on the one major honour to elude him so far, as  Fernando Santos’ side get their tournament underway against Ghana on Thursday.