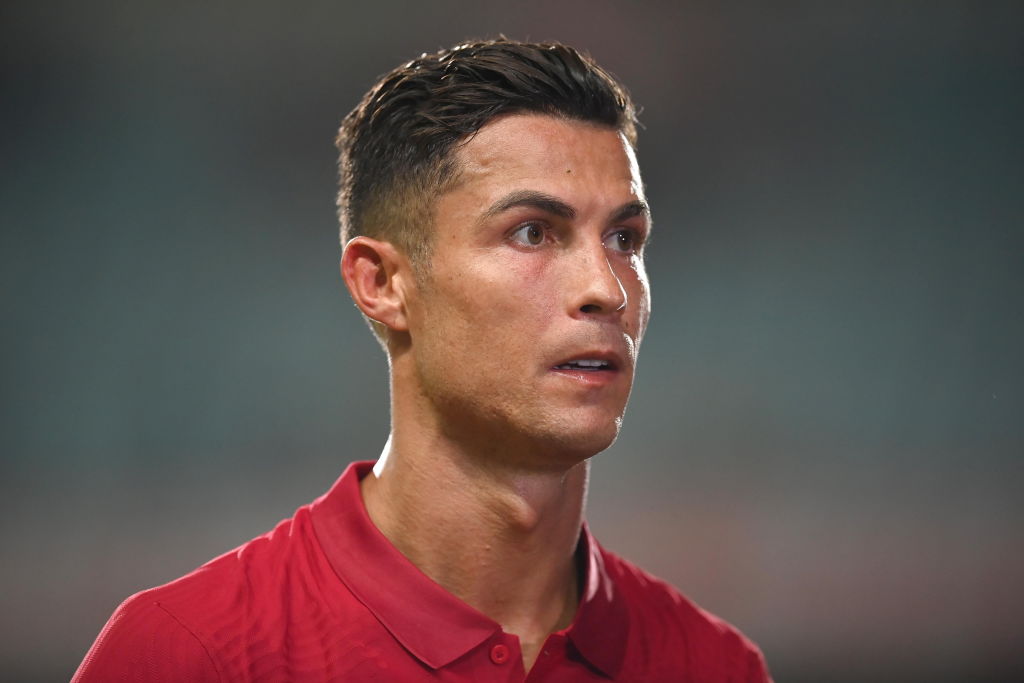 Manchester United fans may be disappointed on Saturday with Cristiano Ronaldo left on the substitutes’ bench against Newcastle United at Old Trafford.

The 36-year-old is back at Manchester United, re-signing for the club from Juventus on 27 August, but after international duty and self isolation, Ronaldo has little time to prepare for Saturday’s clash with the Magpies.

After playing for Portugal, and scoring twice, in the 2-1 win over Republic of Ireland on 1 September, Ronaldo later returned to the UK, but faced five days of isolation at home in Cheshire due to Covid protocols.

This leaves him just one day to train with his new teammates ahead of the weekend, which is unlikely to be enough for Ole Gunnar Solskjaer to throw him into the starting XI.

The Sun report that the Portuguese superstar will be left on the bench for the 3pm kick-off, although he will likely still make his second debut for the club in the match, with the temptation to bring him on almost certainly too much to turn down for Solskjaer in front of a baying Old Trafford crowd.

This may mean that Ronaldo’s first start in a Manchester United shirt since re-signing for the Red Devils could be against Young Boys in Bern, Switzerland in the Champions League next Tuesday (14 September).

Ronaldo will undoubtedly be keen to start against Newcastle and will certainly be fit enough to do so as the legendary forward is never out of shape and scored twice for his country just last week.

Solskjaer will have plenty of options available to him, with Jadon Sancho expected to be fit after missing England’s World Cup qualifiers, while Mason Greenwood, Edinson Cavani and Anthony Martial are all available as well in his front line.