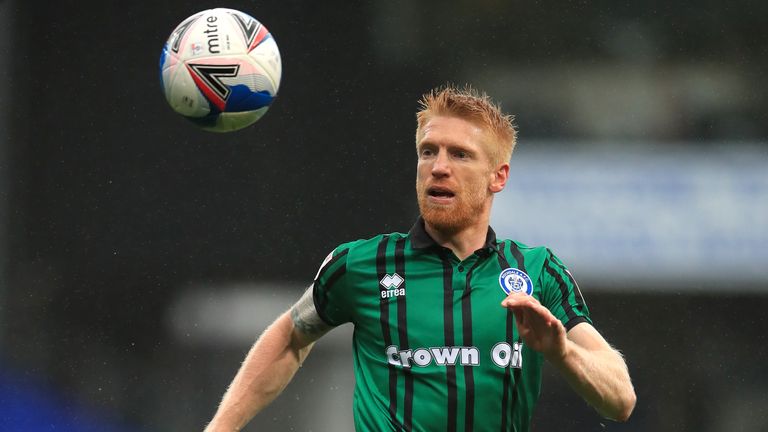 Rochdale have been relegated to Sky Bet League Two after a 2-1 defeat against Doncaster.

Therefore Dale will return to the fourth tier of English football for the first time since they were promoted under Keith Hill at the end of the 2013/14 campaign.