Bayern Munich’s Robert Lewandowski scored once in each half and set up a third goal to steer the German champions to victory over VfL Wolfsburg and give them their first win in five games in all competitions.

The Poland striker opened his account on the half hour and doubled it four minutes after the re-start, with James Rodriguez adding a third to give embattled Bayern a much-needed boost.

This victory comes a day after club bosses launched a scathing attack on the media while backing coach Niko Kovac and his players despite their dip in form. 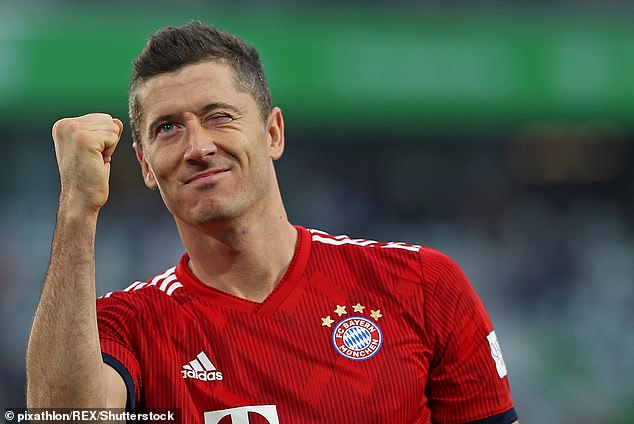 The game looked to be turning for the hosts in the 57th minute when Bayern winger Arjen Robben was sent off after a second booking. It was the Dutchman’s first dismissal in more than seven years.

The Wolves then cut the deficit through Wout Weghorst six minutes later and launched an all-out offensive in search of the equaliser.

Yet Rodriguez stunned the home crowed with a curling shot following a Lewandowski pass.

Bayern, whose president Uli Hoeness and CEO Karl-Heinz Rummenigge on Friday accused the media of unfair and ‘shameful’ reporting of their team’s current form, are now in second place on 16 points, four behind leaders Borussia Dortmund. 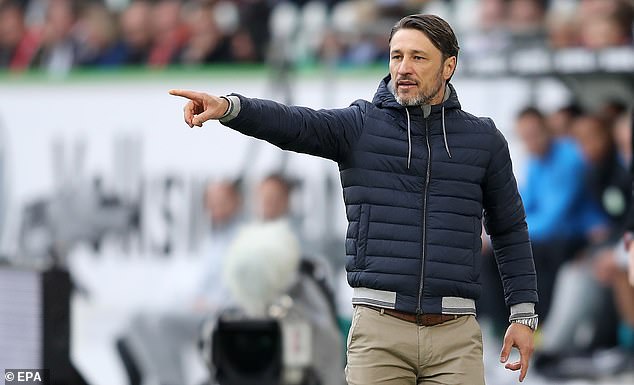