‘He deserves to be in the England team!’: Rio Ferdinand calls for Gareth Southgate to play Fiyako Tomori in his Three Lions defence ahead of AC Milan’s Champions League tie with Chelsea as the World Cup edges closer

Rio Ferdinand has claimed Fiyako Tomori ‘deserves to be in the England team’.

The defender lined up against former side Chelsea for Milan in the Champions League this evening, putting in a strong performance despite his side losing 3-0 on the night.

Ferdinand, who made 81 appearances at centre-back for England, said on BT Sport that Tomori, who didn’t make an appearance for Gareth Southgate’s side in the recent international break, should be in the England starting XI, before listing a number of qualities that help him stand out as a player. 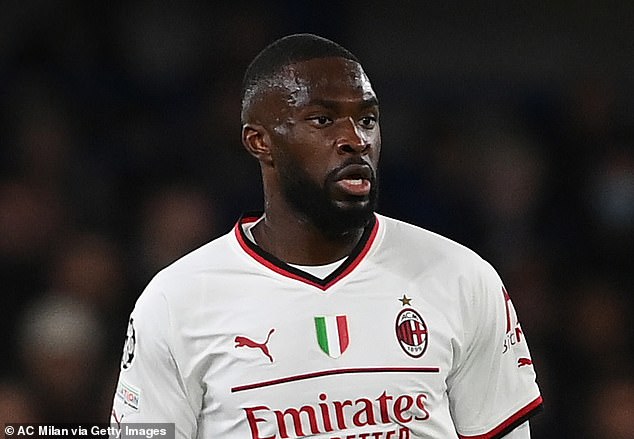 AC Milan’s Fikayo Tomori should be part of England’s best team, according to Rio Ferdinand 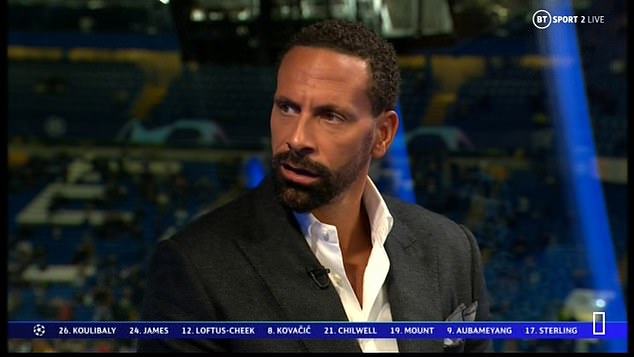 ‘On form he deserves to be in the England team,’ said Ferdinand. ‘He has put his best foot forward.

‘He was very brave going abroad to test himself, I saw a quote from him saying he is picking up the art of defending in Italy. His tenacity and pace stand out, the way he comes out and gets to people is tremendous and covering other people, he does that as well as anyone.

‘All he will have done in Italy is learnt. He is intelligent and will keep on growing.’ 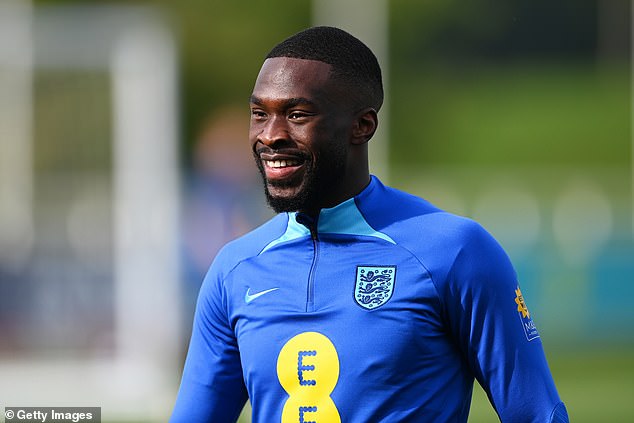 ‘There is no better place to learn the art of defending [than Italy], he has been outstanding, he is coming back with a point to prove.’ 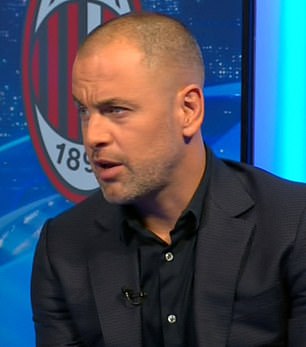 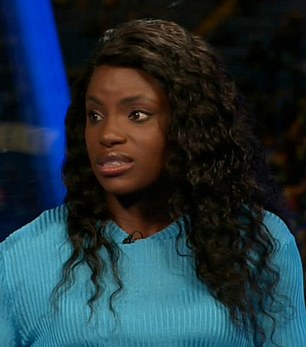 Aluko added: ‘There is a fearlessness to his defending. You don’t think of him as young.

‘I love to see defenders o the front foot and as a striker you hate it. For England, it will be huge, because the back three is a question mark.’

Tomori will be hoping to be part of England’s 26-man squad for the World Cup when Southgate names his team later this month.