Richard Keys has claimed that he and Andy Gray were the victims of a Sky Sports "set-up”.

The Monday Night Football veterans both left the network after a string of sexist comments were made public following private conversations which took place during and around matches.

Keys has now insisted that he and his colleague were the victims of a deliberate ploy to force them out, pointing towards the way in which the audio was recorded.

In a new interview regarding the acrimonious departure, Keys has hit out at his former employers and stated that the anger he feels will never go away.

The Athletic, who have spoken to Keys, have also reported that an internal investigation at Sky to find the source of the leaked audio was unsuccessful.

Keys said: “The incident, we should have seen coming. It was a set-up, of course it was. But they made capital out of it.”

Before adding: “Don’t forget, neither of us were caught behind an open mic.

“What happened to me was recorded on a telephone in that studio, it seems to me it was done with a specific purpose. Andy wasn’t live when he was stood pitchside.

“That anger that I carry in my back pocket, I will never, ever put away.”

In what was one of the most high profile incidents, Keys and Gray were recorded talking about Premier League assistant referee Sian Massey-Ellis.

Keys said: “Somebody better get down there and explain offside to her.

With Gray replying: “Yeah, I know. Can you believe that? Female linesman. Forget what I said – they probably don't know the offside rule.”

Keys then added: “Course they don’t.

With Gray concluding: “Why is there a female linesman? Somebody's f***** up big.”

The report quotes one insider as saying: “It was like there was a murderer on the loose and bodies kept being found.”

Keys and Gray have gone on to have success as presenters with beIN SPORTS, which are a global network of sports channels based in Doha, the capital of Qatar. 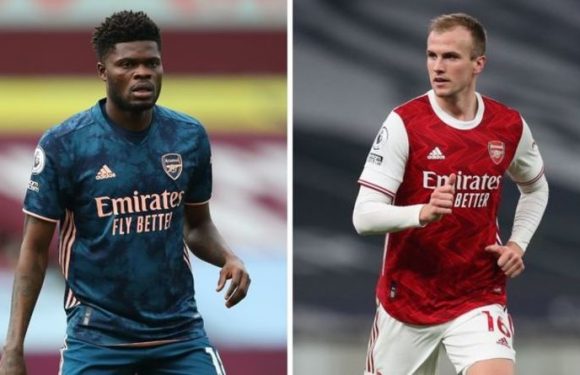 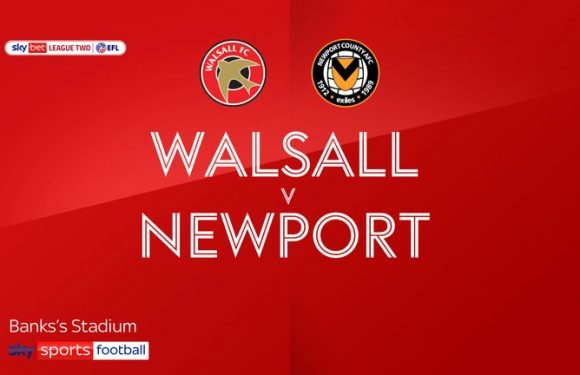