Ricardo Pereira is in contention to return to action for Leicester for the first time since March when they take on Liverpool on Sunday.

The Portuguese star damaged cruciate knee ligaments in the Foxes’ 4-0 win over Villa – the final Premier League game before the coronavirus shutdown – but returned to full training during the international break and could play a part at Anfield.

Pereira was a key man for Leicester before his injury, claiming three goals and two assists from right back and produced several devastating attacking displays. 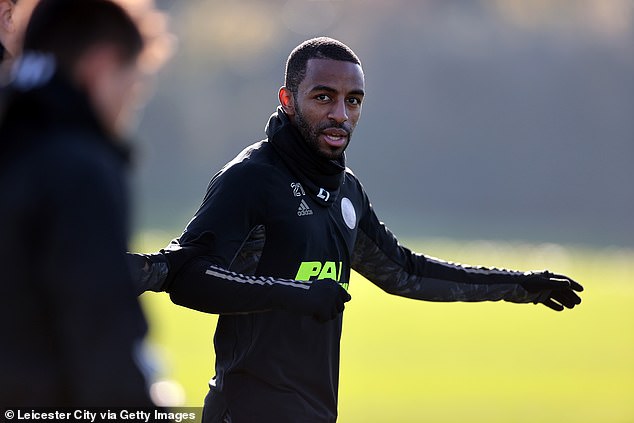 Without him, Leicester struggled to regain momentum after the spring lockdown and his return is a huge boost for boss Brendan Rodgers, whose side are top of the table ahead of their meeting with the champions.

Leicester were also hoping Timothy Castagne, who replaced Pereira so effectively after arriving in the summer, will soon be fit after hamstring trouble, though Wilfred Ndidi and Caglar Soyuncu are longer-term absentees.

Rodgers’ side have been hugely effective away from home this term, securing eye-catching wins at Manchester City and Arsenal while also beating Leeds and West Brom on their travels.

Last season, they were close to earning a draw at Liverpool until a controversial late penalty for the home side, before Jurgen Klopp’s team won 4-0 at the King Power Stadium on Boxing Day. 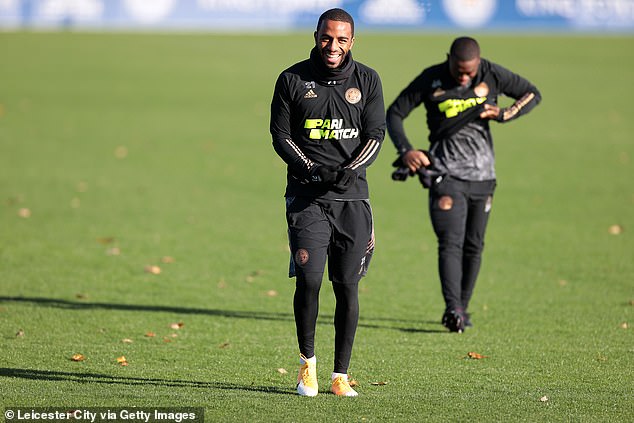