Manchester United have one foot in the Europa League last 16, after beating Real Sociedad 4-0 in the round of 32 first leg.

A fast start saw three great openings in the opening three minutes; Adnan Januzaj curled a shot wide after an Eric Bailly error, then Marcus Rashford spurned a one-on-one chance and Alexander Isak saw a drive saved by Dean Henderson. The biggest chance of the opening quarter also fell Rashford’s way, but a near-open goal was spurned as he side-footed an easy finish straight at Alex Remiro.

United did eventually find a route to goal, as Bruno Fernandes profited from a mix-up between Remiro and two centre-backs, who all collided to leave the Portuguese attacker free to finish from close-range.

David Silva was among the Spanish team’s players to spurn further chances, before Fernandes doubled the lead shortly before the hour mark, finishing into the bottom corner. Rashford then finally took his chance after another break down the left, before Dan James had one ruled out for offside and wrapped the game up with United’s fourth.

Here are the player ratings from the first leg.

Alex Remiro – 7. Despite conceding plenty the goalkeeper was proactive with his positioning and made several important stops.

Joseba Zaldua – 4. Ended the night with a hamstring injury and no wonder after being run ragged down United’s left channel all night.

Igor Zubeldia – 4. Couldn’t keep up with United’s pace and constant runners and involved in the mix-up for the opening goal.

Robin Le Normand – 5. Called into the team at the last moment after an injury in the warm-up. Didn’t have a stellar outing.

Nacho Monreal – 5. Not quite as bad an evening for Monreal as his fellow full-back, but didn’t stop much down his side either.

Asier Illarramendi – 5. Hard-working and good on the ball but too easily bypassed by United’s passing from deep.

Adnan Januzaj – 5. A great start with a curled effort just off-target and he had some fine individual moments, but too often gifted possession away, was weak in 50-50s and offered no protection down the flanks.

Mikel Merino – 7. La Real’s best outfielder in terms of defensive work, closing down United’s midfield pair and trying to set his team away on the front foot.

David Silva – 6. Didn’t quite happen for the Man City icon with a couple of missed chances and United flooding past him on the counter.

Mikel Oyarzabal – 7. A regular source of danger, but his final pass wasn’t taken advantage of too often.

Alexander Isak – 7. Similar to Oyarzabal in looking a danger in the opening stages, but saw an effort saved and missed another then faded out of the game. 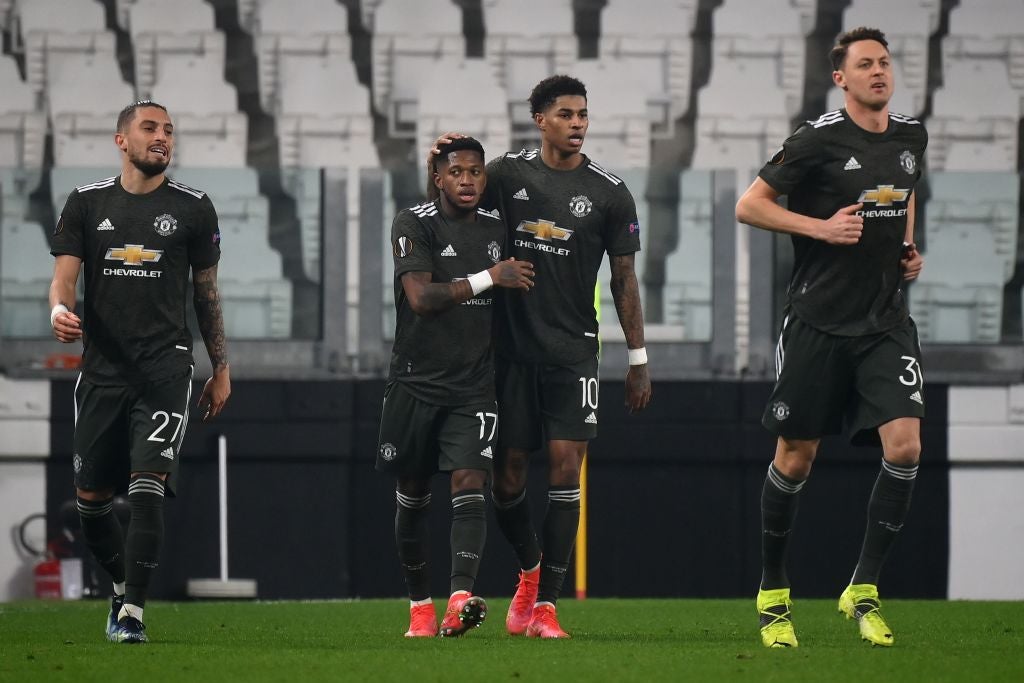 Dean Henderson – 7. One early save aside he had very little to do. Good aerial handling and distribution.

Aaron Wan-Bissaka – 6. An early booking and another foul soon after didn’t make for the best start, but he was solid thereafter and supported the build-up when he could.

Eric Bailly – 5. Shaky performance after being restored to the line-up. A few good clearances but not his best outing.

Harry Maguire – 7. Fairly commanding when called upon, which wasn’t as often as looked like it would be the case in the opening five minutes. Beaten in the foot race more than once but made two great clearances inside his own box.

Alex Telles – 6. Solid showing without being spectacular. Very much a run-out, rather than a game to get him back in the team ahead of Luke Shaw.

Scott McTominay – 8. He’s consistently excellent this season. Some good runs in the box, lots of ball-winning and good positional play.

Fred – 8. Claimed the assist of the night with his ball for Rashford’s goal. Another good performance from the Brazilian.

Dan James – 7. Quietest member of the forward line for an hour, on the fringes at times. Did get involved for Fernandes’ goal and then had lots of space to run into late in, scoring the fourth.

Bruno Fernandes – 8. Stroll in the park. Found so much space any time he wanted, scored twice and berated anybody who did anything which wasn’t to his liking.

Marcus Rashford – 6. Missed two massive chances – the second in particular should have been an easy finish – before he did finally net one. Kept making the runs all game long, to his credit, but must become more clinical.

Mason Greenwood – 7. Plenty of good link play and build-up work, though would ave hoped for a few more chances of his own. 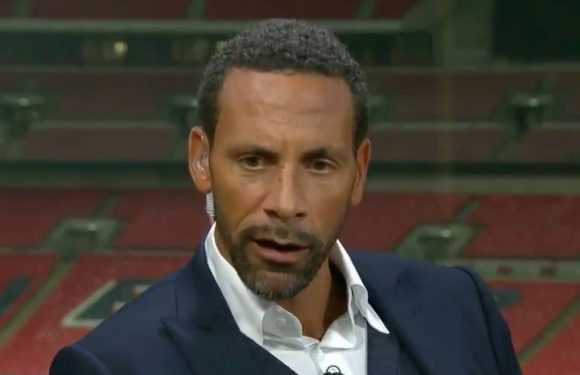 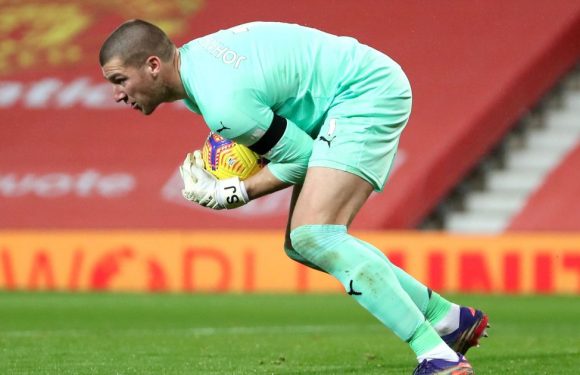 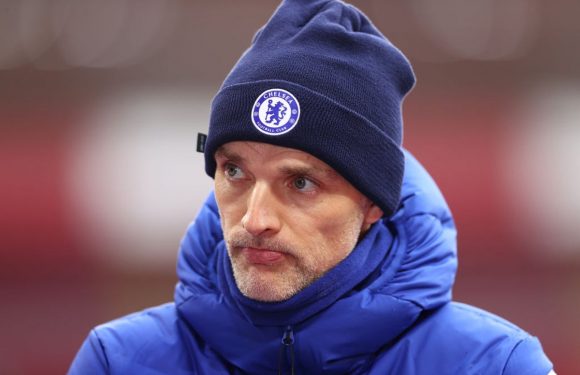