LIVE: Real Sociedad vs Manchester United –  Bruno Fernandes, Marcus Rashford and Mason  Greenwood all start (with Amad Diallo on the bench!) as Solskjaer names a strong side… while Adnan Januzaj faces his old club with Man City legend David Silva

Manchester United have a tricky Europa League tie to navigate if they are to progress to the last 16.

Real Sociedad are tonight’s opponents, fifth in LaLiga and winning plenty of admirers for their attacking style of play.

But that adventurous approach might suit Ole Gunnar Solskjaer’s side down to the ground and make for an entertaining spectacle, starting with the first leg, which is being played in Turin due to Covid-19 travel restrictions.

The world has spun on its head so having United face Sociedad in Turin doesn’t feel as weird as it should, effectively having neutral venues is an interesting factor in European ties this season. 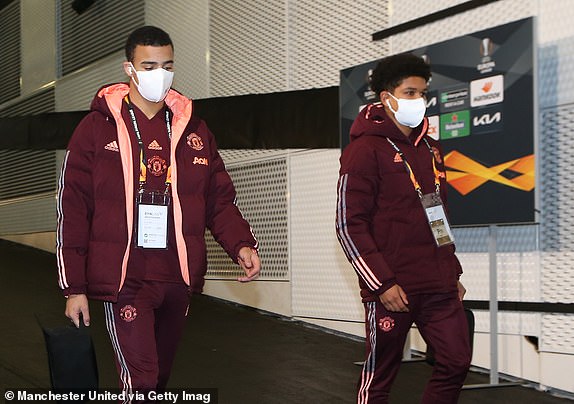 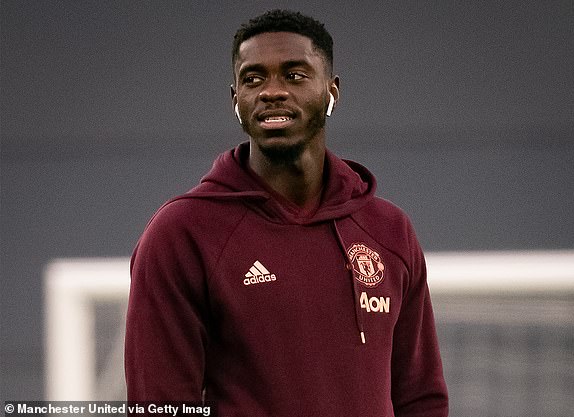 There’s not much of a chance the turf at Allianz Stadium being anything other than carpet-like. Solskjaer had to have a little check anyway. 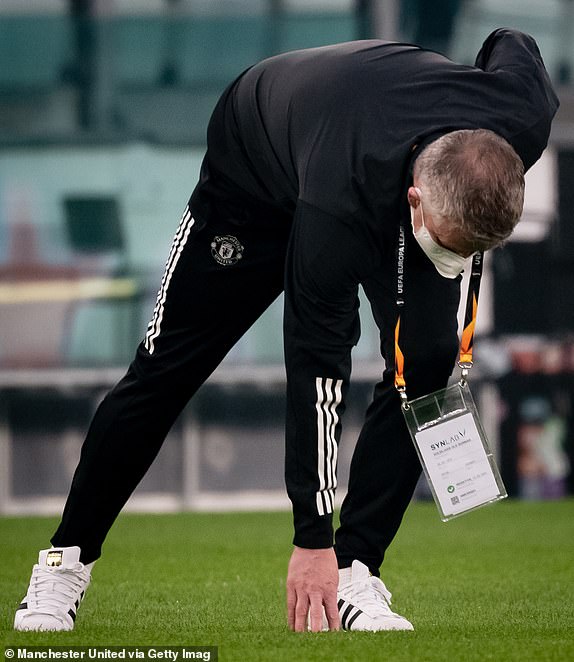 Five changes for United from their disappointing 1-1 draw against West Brom at the weekend. Henderson starts in goal, no great shock there, while Bailly, Telles, Greenwood and James are also fresh blood in the line-up.

Some familiar faces in the Spanish squad tonight, how ex-Man City man David Silva would love to stick it to United, Januzaj will have a point to prove too having failed to make the grade at Old Trafford. Take a look at Adam Shergold’s big game preview here…

Thursday night football, the most ludicrously oversized trophy and that weirdly stirring Europa League music is back! Stay tuned for all the build-up, team news and then live updates for what should be a juicy encounter later on between United and Sociedad…