Diario GOL claim Setien has his heart set on bringing Ceballos to the Nou Camp and could make an approach at the end of the season.

The pair worked together at Real Betis and tried to re-sign him from the Bernabeu during his final season at the Benito Villamarin Stadium.

Ceballos, 23, has made just 11 appearances during his loan spell with Arsenal and doesn’t look likely to be utilised by Zinedine Zidane when he returns next season. 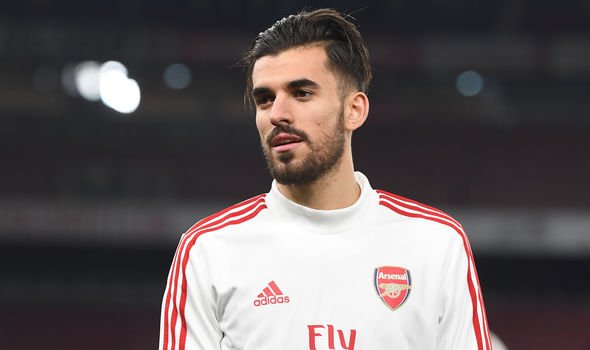 Manchester United and Real Madrid have suffered a blow in their pursuit of Kalidou Koulibaly.

That’s according to French publication Foot Mercato, who claim Paris Saint-Germain are prepared to offer the Napoli star a massive contract.

The English and Spanish giants have both been linked with the 28-year-old in recent weeks, but it’s the French champions poised to move.

It’s said PSG will offer Koulibaly a deal worth £10.2million per year at the Parc des Princes – that’s a whopping £192k per week. 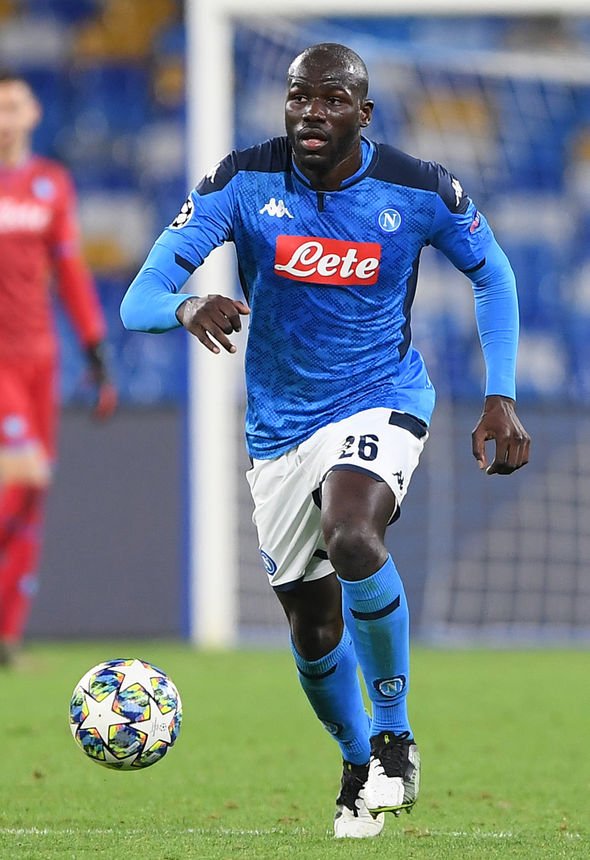 Real Madrid are set to complete the signing of Brazilian star Reinier.

That’s according to Eldesmarque, who claim Zinedine Zidane’s side will officially announce Reinier’s arrival on Monday.

Real Madrid struck a deal with Flamengo and agreed personal terms with the player last week – but waited for the player to turn 18 on Sunday.

The Spanish giants will pay £25million for the attacking midfielder, who is reported to have already completed his medical. 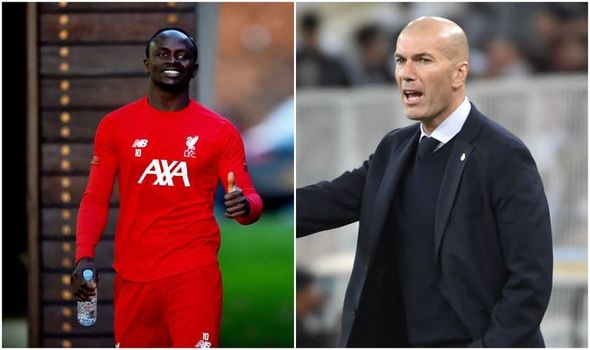 The Red Devils were pursuing the Holland international, who has scored eight goals and provided eight assists in 26 appearances – including a Champions League strike against Chelsea.

But the Daily Star claim Zinedine Zidane’s side are set to win the battle.

It’s believed the Spanish side will pay £47million for Van de Beek, 22, who is expected to arrive at the end of the current campaign. 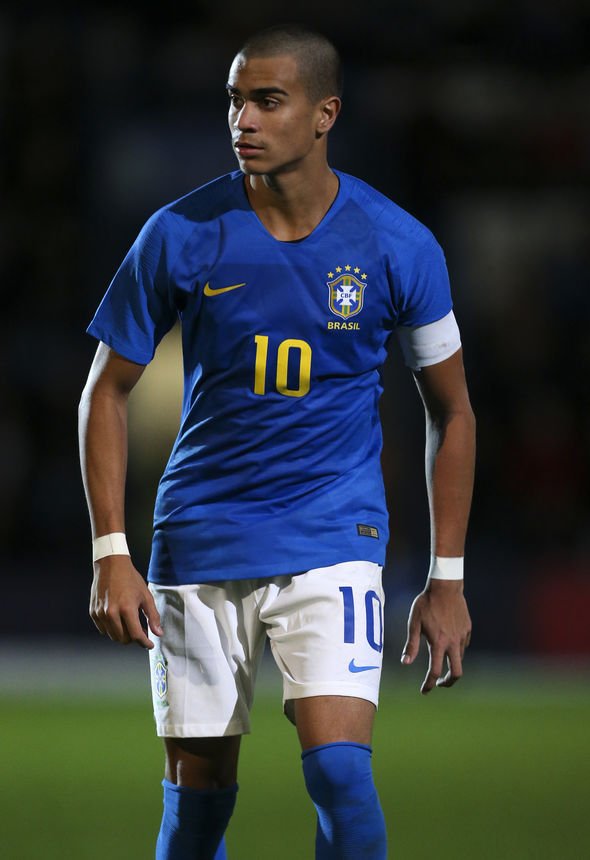 Liverpool icon Jason McAteer has warned that Reds frontman Sadio Mane could have his head turned during the summer if Real Madrid come knocking.

The Anfield hero believes Mane would be more difficult to replace than Mohamed Salah would be.

“I can absolutely understand why Real Madrid would consider making a move for Sadio Mane in the summer – and I could understand if Mane was tempted,” he wrote in the Racing Post.

“Real Madrid aren’t quite the force of old, but they are still a glamour club and would turn heads. He’d be harder to replace than Mo Salah in my eyes.” 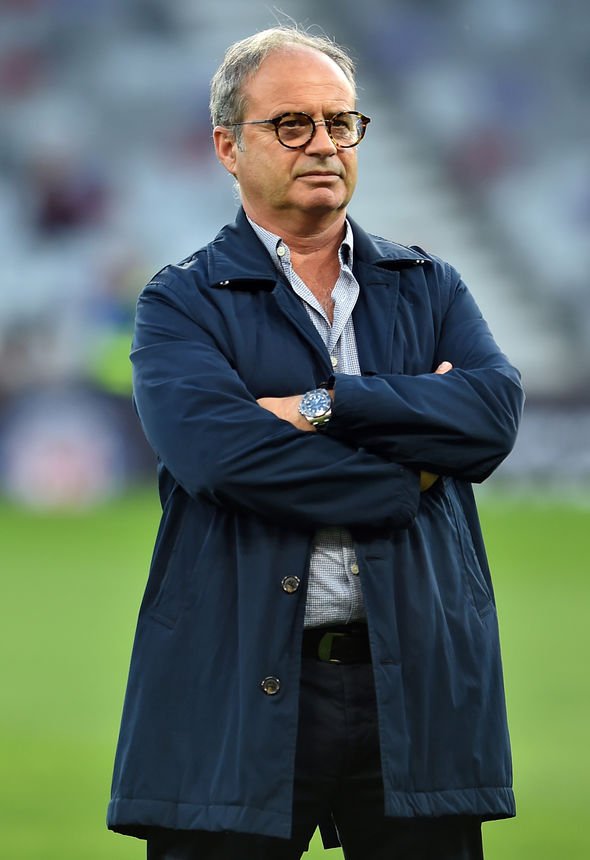 Manchester United are hoping to secure a deal to appoint Luis Campos as the club’s new director of football.

The Red Devils have long been linked with appointing a head of football having interviewed a number of people for the post.

And The Sun now report United have settled on Campos, who is currently Lille’s director of football.

Campos has a strong pedigree in the game having been a manager across Europe from 1992 to 2005 – unearthing gems including Kylian Mbappe, Bernardo Silva, Fabinho and Thomas Lemar.