That’s according to former Premier League striker Darren Bent with Bale’s Madrid future up in the air.

The Welshman struggled at the La Liga club this season, often left on the bench or dropped completely.

It comes after Bale made the move to the Spanish capital from Tottenham in 2013.

Manchester United were linked with a move for Bale last summer and Ole Gunnar Solskjaer is expected to be busy during this transfer window.

And Bent believes Tottenham and United provide Bale’s only options if he wants to return to England.

“Yeah I can see him coming back, where is the difficulty,” Bent said on Sky Sports’ Transfer Centre.

“He’s not going to go to Liverpool because they’re pretty much set.

“He won’t go to Man City because they’re set as well.

“You could look at Spurs. He’s been there, he knows the club, they’re going in the right direction with the new stadium. 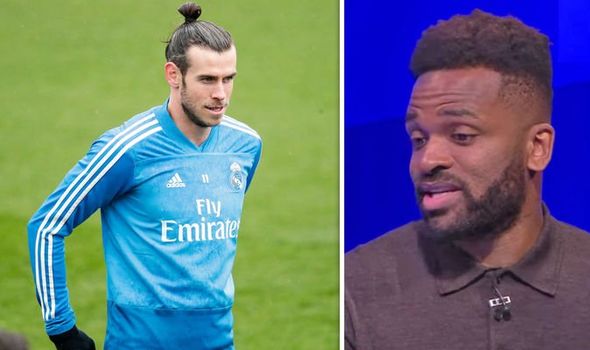 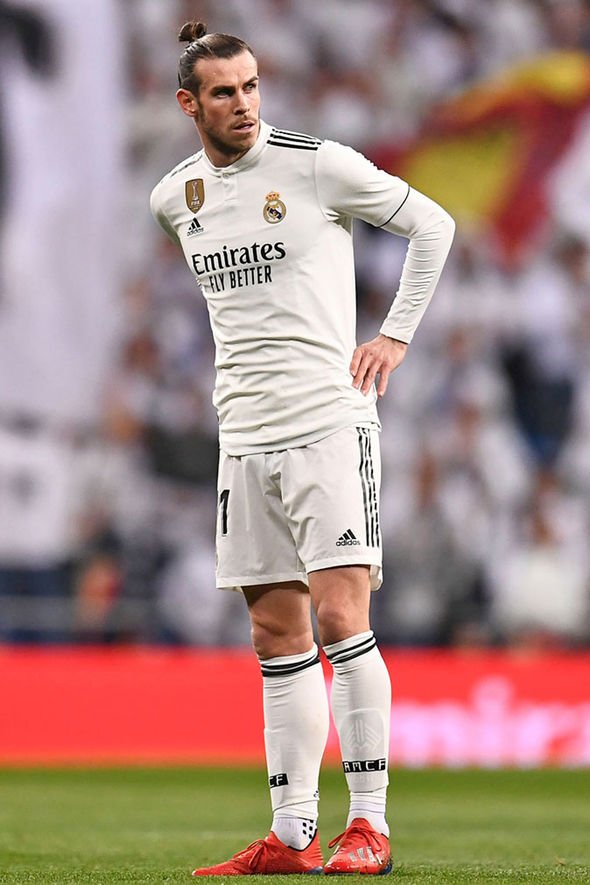 “Brilliant manager, young team as well, he’s got that experience.

“For him, it’s where is going to suit him best. He will have a number of options.

“But when it comes to the Premier League I think he’s got two options – Man Utd or Spurs.

“Chelsea can’t buy him, they might have sorted it in the deal with Hazard if it wasn’t for the transfer ban. 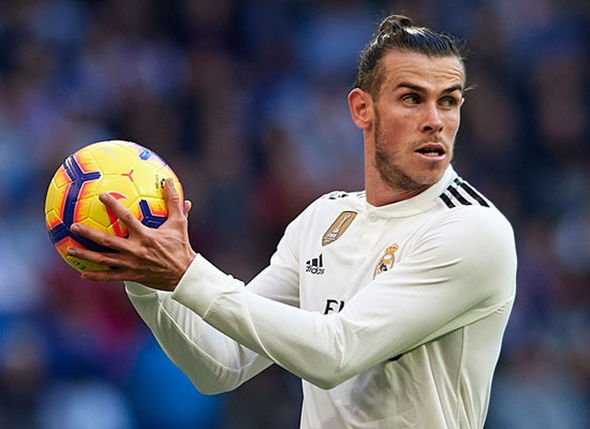 “But with that not being able to happen I can only see him going to Tottenham or Real Madrid.”

“He is a Real Madrid player and right now he is not thinking about a return to England.

“I can’t predict the future. But for now he is happy.”