Real Madrid will let Gareth Bale join Manchester United for as little as £18million, reports say. The Wales international is being considered at Old Trafford amid the club’s troubles when it comes to landing Jadon Sancho. And, with his fee so low, the Red Devils may take a punt.

Real Madrid beat Manchester United to the signing of Bale back in the summer transfer window of 2013, paying a huge £86million to land the Wales international at the time.

In the years since, the Red Devils have repeatedly tried to bring him back to the Premier League.

But, each year, the La Liga giants have refused to sell. Bale has been a good asset over the years, helping the club win four Champions League titles – as well as two league crowns.

Now, however, things have changed.

Zinedine Zidane doesn’t rate Bale and is eager to get the former Tottenham star off the wage bill, particularly with Los Blancos seeking to sign Kylian Mbappe in 2021.

And Mundo Deportivo say Real are ready to offload the 31-year-old for as little as £18m. 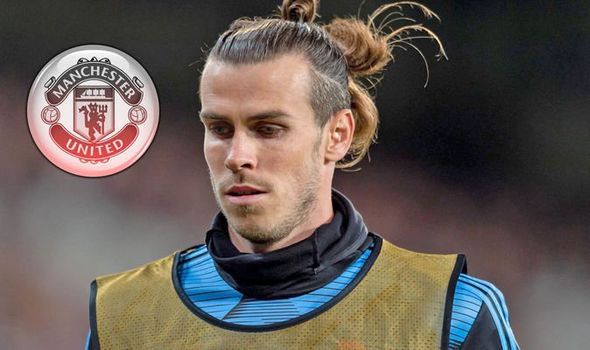 That’s partly because of his huge salary, with Bale earning roughly £15million a year in the Spanish capital.

United would likely not match Bale’s current wages, especially given how the decision to give Alexis Sanchez blockbuster wages of £370,000-a-week in January 2018 backfired.

But, if he agreed to take a pay cut, the prospect of him moving to Old Trafford isn’t unfeasible.

Bale recently admitted he was open to a move back to the Premier League, saying: “If those options arise (interest from Premier League clubs) it is something I’d look at for sure.

“We’ll see what happens, we have plenty of time in this transfer window and a couple of others as well. Time will tell but mainly I think the reason is that the decision is in Real Madrid’s hands. 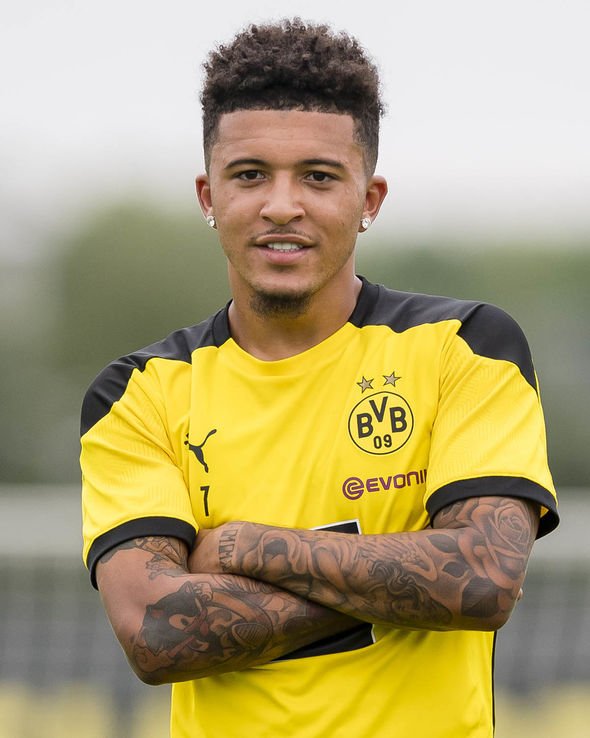 “I tried to leave last year but they blocked everything at the last second. It was a project I was excited for but it didn’t materialise.

“There have been other instances where we have tried to go but the club won’t allow it or they’ve done something. It’s down to the club.”

United legend Patrice Evra revealed earlier this year that Sir Alex Ferguson was hopeful of signing both Bale and Cristiano Ronaldo prior to his retirement.

But, in the end, neither player arrived.

“You know, you talk about the hardest moments [in my United career], I would say maybe this is the one,” Evra told the UTD podcast.

“Two weeks before that, I remember there was a lot of media saying Ferguson will maybe retire next year, and he said, ‘Patrice, I will never retire. I will be here another 10 years’.

“He then said: ‘My target is I’m 99 per cent sure we will have Cristiano Ronaldo and Gareth Bale. I just need these two players to win the Champions League again. Ninety-nine per cent.’

“And to be fair, when I speak with Cristiano, I ask him and he said yes to the boss, and was coming to join United. He told me this.”

United, for now, are still focused on signing Sancho.

But it’s a tricky one, with Borussia Dortmund demanding a massive £108m to let their prized asset go.