Real Madrid are planning to sell six players as they look to raise funds for Kylian Mbappe, according to reports. The PSG star is the La Liga giants’ top transfer target. But signing him won’t be easy, with Liverpool also in the mix to secure his signature.

Real Madrid wanted to sign Mbappe back in the summer transfer window of 2017, shortly after the France international propelled Monaco to Ligue 1 glory.

But that didn’t happen in the end, with the striker choosing to move to PSG instead.

He’s since been a huge hit at the Parc des Princes, helping them win back-to-back Ligue 1 titles while also propelling them to the Champions League final in August.

Mbappe’s contract at PSG is winding down, with the 22-year-old’s current deal expiring in 2022.

And Spanish newspaper AS claim Los Blancos are ready to sell six players in order to ensure they beat Liverpool in the race for the 2018 World Cup winner. 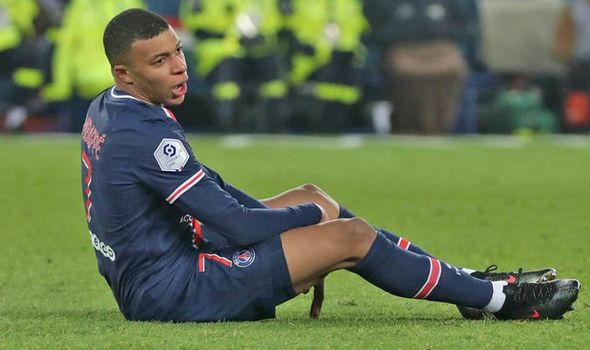 Real will look to get Gareth Bale off the wage bill permanently, with the Wales international currently spending the season on loan at Tottenham.

That’s the same with Dani Ceballos, who has spent the last 18 months on loan in the Premier League with Arsenal.

Isco has been linked with the Gunners and he’s another Real want shot of, with the playmaker struggling for form in La Liga this term.

And Luka Jovic, Marcelo and Brahim Diaz will also be sold.

Real are hopeful they can raise between £90million and £135m from the sales, money that would then be used to secure Mbappe. 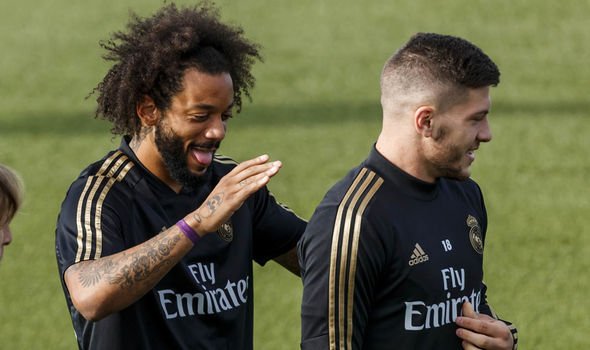 And they believe that £135m would be enough to land the Liverpool target, with the coronavirus destined to change the transfer market.

Real are reportedly concerned Mauricio Pochettino’s appointment as PSG boss would damage their hopes of a blockbuster deal.

Meanwhile, Danny Murphy recently claimed Liverpool should look at signing Mbappe or Jadon Sancho as a replacement for Mohamed Salah – should the Egypt international leave.

“If you are going to lose someone like Salah or [Sadio] Mane, it’s about having a plan in place about what you are going to do to replace the numbers,” former Reds midfielder Murphy told Stadium Astro. 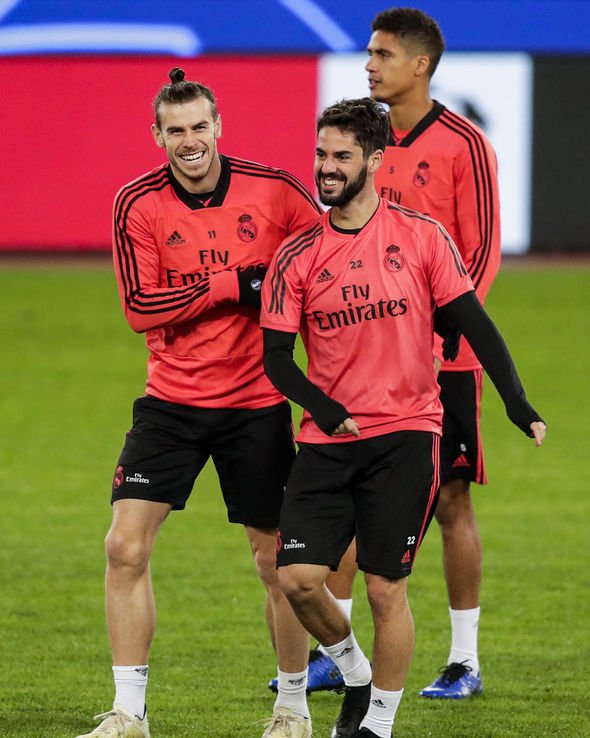 “Liverpool’s team is heavily reliant on the front three so you can’t take a risk. You have to bring in a superstar.

“I don’t think there are too many out there that you put above Salah in terms of numbers and ability to win matches and score goals. Maybe a Sancho or Mbappe?

“Liverpool will be planning. They have done well in recruitment for some time now.”

Mbappe has scored 12 Ligue 1 goals this season from 15 matches, while registering five assists.

He’s also found the net twice in the Champions League, helping PSG through to the knockout stages of the competition.