Real Madrid defender Raphael Varane has reportedly decided he wants to quit the Bernabeu, sparking hope that Manchester United may be able to land the France international at the end of the season.

Ole Gunnar Solskjaer is in the market for a new centre-back to pair with £80million-man Harry Maguire.

Victory Lindelof and Eric Bailly have been trusted alongside the captain this season but neither have done enough to convince the boss they are the long-term solution.

Varane is thought to be high on United’s wishlist and they may have received a major boost in their pursuit of the defender.

The 26-year-old will enter the final 12 months of his contract this summer meaning Real have one final chance to cash in on Varane. 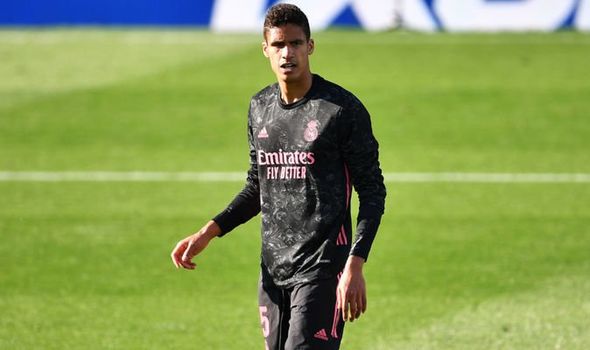 “In the white entity they assume that Varane will leave the club this summer,” Inda told popular Spanish TV show El Chiringuito.

“Possibly to play for Manchester United, who have loved him for a long time.

“You have to make money, otherwise Madrid will have a deficit of forty- odd million.”

Real are hoping to sign Kylian Mbappe and Erling Haaland so will be looking to raise funds at the end of the season.

Inda adds that Los Blancos are willing to let Varane leave because his confidence took a big knock last year.

“Varane is a very beloved player in the entity and by his team-mates, but he has not been comfortable since the Manchester City game and believes that he has been unfairly criticized,” he said.

Varane was recently asked about his plans and he refused to commit his future to Real.

“For the future, it’s difficult to plan,” he said. “Real Madrid is a very, very big club with great players. 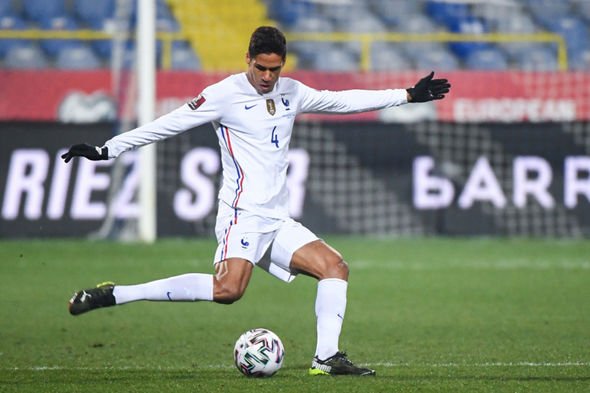 “What’s important is that everyone plays their part in the team.

“When we won our titles, our Champions League, it was as a team, with 11 leaders on the pitch each time.”