RB Leipzig manager Julian Nagelsmann has confirmed the club will allow Manchester United to buy Dayot Upamecano – but only if they wait until next summer to kick off the negotiations.

United are looking to bring in a new centre-back partner for Harry Maguire because Ole Gunnar Solskjaer has doubts over Eric Bailly and Victor Lindelof.

Upamecano was pegged as a leading candidate after he helped Leipzig reach the Champions League semi-finals.

The 21-year-old’s impressive performances earned him his international debut with France over the weekend.

It caps off a wonderful summer in which he also penned a new three-year contract with his German club.

Upamecano has a release clause in the deal which will let him leave for a reasonable £54million next year. 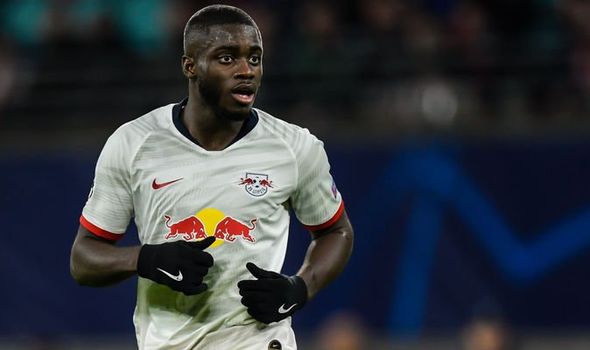 And Nagelsmann has warned that he has no plans to let the defender leave before the upcoming season.

“He [Upamecano] will be here for the season. I’m sure about that,” Nagelsmann told ESPN. “As for the future, I’m not sure as he is very talented. Lots of clubs will want to buy – perhaps next season it could be real that he leaves the club. But this season he will stay.”

Leipzig have already lost their top goalscorer Timo Werner to Chelsea in this window.

But Nagelsmann is confident that his club has the correct production line in place to keep developing young stars to replace those who depart.

Chelsea completing £25m transfer could cause problems for Lampard [GOSSIP]

“It is normal when you work with young guys that clubs will try and find young talented guys in the transfer market,” he added.

“It is normal that bigger clubs will try and buy these players.

“You have to deal with that, you’ve got to be one step forward when you buy new players or find new players.

“Our scouting should be good and we have made a lot of good decisions in the transfer market.” 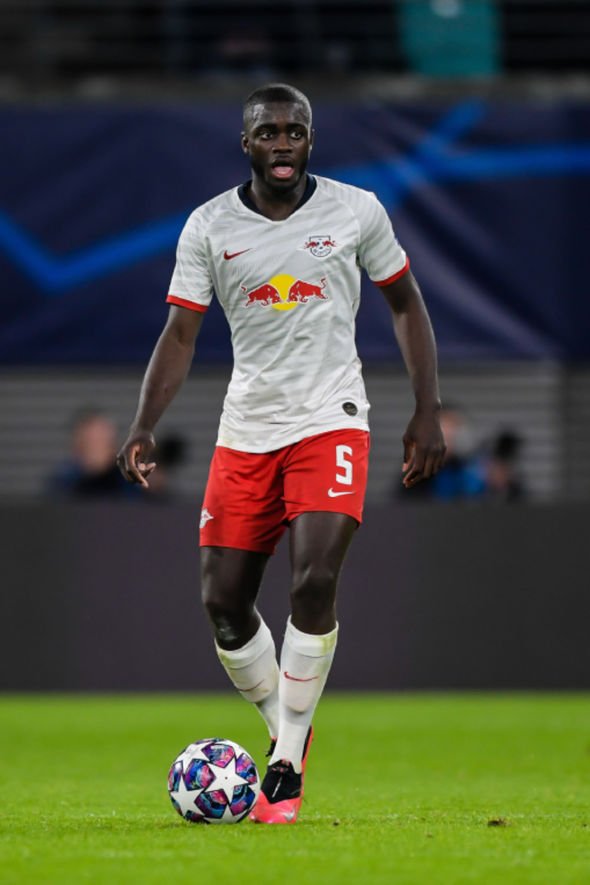 United now have a decision to make about whether to wait for Upamecano to become available next year or to pursue other targets.

If that £108m deal gets over the line they may not be able to afford another defender until next year anyway.