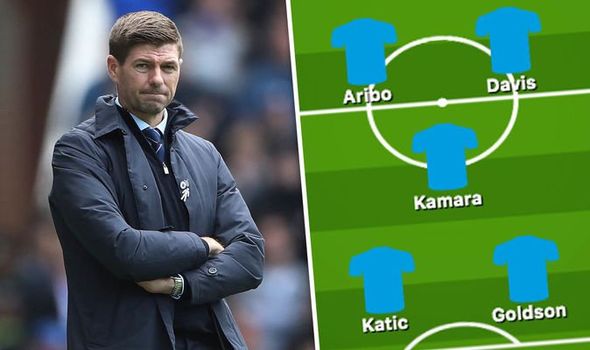 Steven Gerrard has ruled three of his players out of Rangers’ opening Europa League group stage match against Feyenoord due to injury.

Ryan Kent, Jordan Jones and Jon Flanagan are all unavailable for the visit of the Dutch giants, while Ryan Jack is also a fitness doubt.

Therefore, Gerrard is certain to make changes from the side that beat Livingston 3-1 on Saturday thanks to goals from James Tavernier, Alfredo Morelos and Brandon Barker.

Allan McGregor is certain to start between the sticks while Tavernier and Connor Goldson will retain their positions in the back four.

However, Nikola Katic could make way for Filip Helander while Borna Barisic will hope to replace the versatile Andy Halliday at left-back.

Steven Davis, Scott Arfield and Joe Aribo started in midfield at the weekend but Gerrard may opt for more stability in the form of Glen Kamara.

Davis and Aribo would then complete the midfield trio with Arfield pushed further forward in support of Morelos.

Sheyi Ojo is expected to line up out wide but Gerrard hinted that Jamie Murphy is closing in on a return after missing almost a year with a serious knee injury. 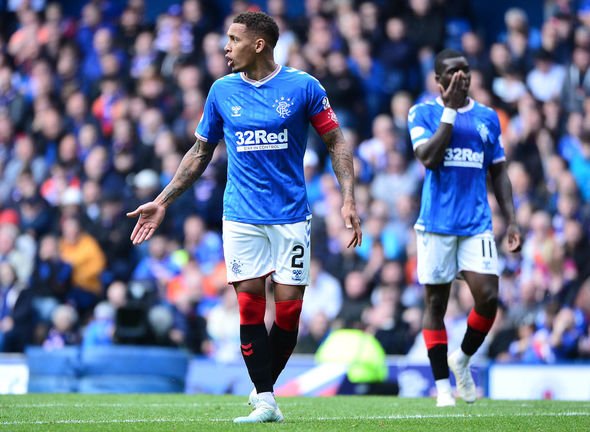 Barker, Jermain Defoe and Andy King all came off the bench at the weekend and offer further options if Gerrard wishes to shake up his squad.

Rangers will look to be positive at home against a side that currently sits seventh in the Eredivisie with just two wins from five matches.

Both teams can consider themselves underdogs in a group that also contains FC Porto and BSC Young Boys, with the latter having won the Swiss Super League by 20 points last season.

As for Porto, they reached the quarter-finals of the Champions League in 2018/19 before losing to eventual winners Liverpool and are favourites to progress from Group G. 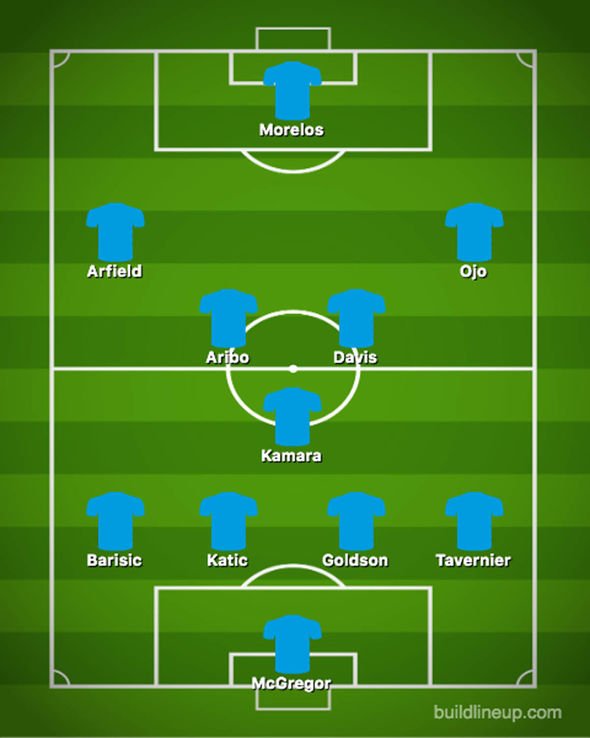