Celtic boss Ange Postecoglou noted the action Rangers took against fans who racially abused Kyogo Furuhashi as the “right thing” to do.

The footage emerged on Sunday afternoon when Rangers were in Dingwall for a 4-2 win over Ross County. 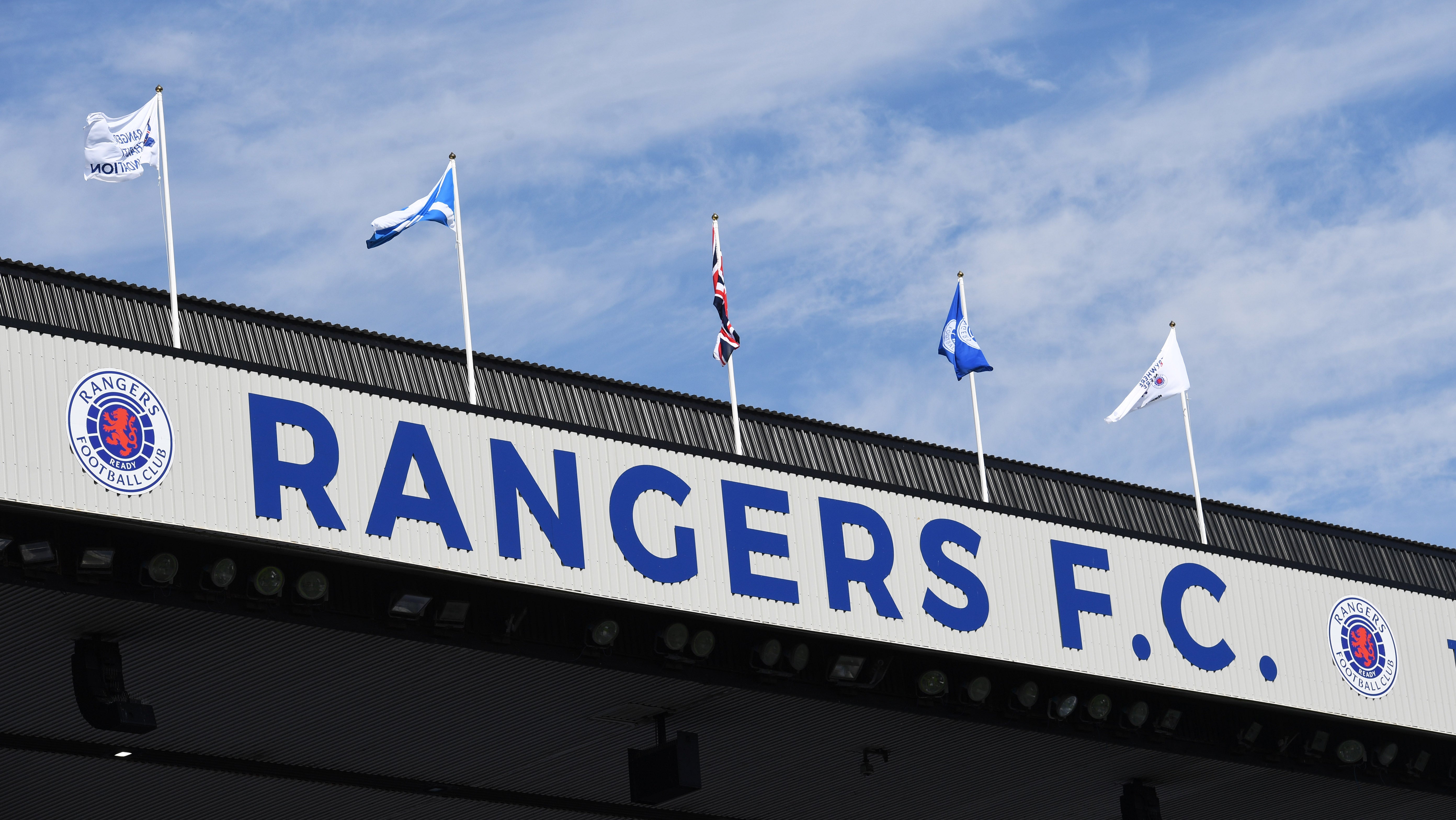 The Govan club investigated the incident and have also taken action against the supporters club which organised the tickets and coach trip to the Highlands.

Ahead of the second leg of the Europa League play-off against AZ Alkmaar on Thursday night, where the Hoops hold a 2-0 lead, Postecoglou was asked if he was impressed with Rangers’ swift response.

He said: “It doesn’t matter who it involves, we don’t need to be impressed. It just has to happen.

“I don’t think Rangers acted because they wanted to impress anyone, I would like to think people see right and wrong and just deal with it.

“This doesn’t need endless debates on radio or television on what should happen and why it happened. It is wrong, we know it is wrong.

“It is not something someone sees any grey in, I would be surprised because we all understand how people in that situation feel when you are the victim of something like this.

Has he been affected? It’s hard because unless you walk a mile in a person’s shoes, how do you really know?

“They did the right thing in dealing with it and whoever else it happens to or whoever else wants to transgress, whatever organisation they are involved in, I expect it to be dealt with the same way.

“Just simple, deal with it and when the consequences come that quickly and without too much debate, I think people start to realise maybe a line has been drawn and we shouldn’t really conduct ourselves in this way any more.”

Postecoglou admits he can only hope Furuhashi, who signed from Vissel Kobe in July, has been unaffected.

“Has he been affected? It’s hard because unless you – it’s the old adage – walk a mile in a person’s shoes, how do you really know?

“He’s a really positive character, he is really enjoying is time here, not just the football but living here in a new country and a new experience.

“And when 99 per cent of your experience is overwhelmingly positive, that one per cent, I hope anyway because I feel responsible and protective of him, doesn’t affect his overall outlook.

“But it is easy for me to say, it hasn’t been directed at me.

“But he is training well, he is a happy-natured guy and the club are supporting him, the players are certainly around him and he has been good.

“He understands this is not reflective of his experience here.”

Celtic beat St Mirren 6-0 at Parkhead on Sunday for their sixth successive win, with all the players coming through unscathed, and Postecoglou insists there will be no change to their attacking outlook in Holland.

“I think that is the best approach from us,” said the Hoops manager, who admits the club are still “talking to a number of targets”. 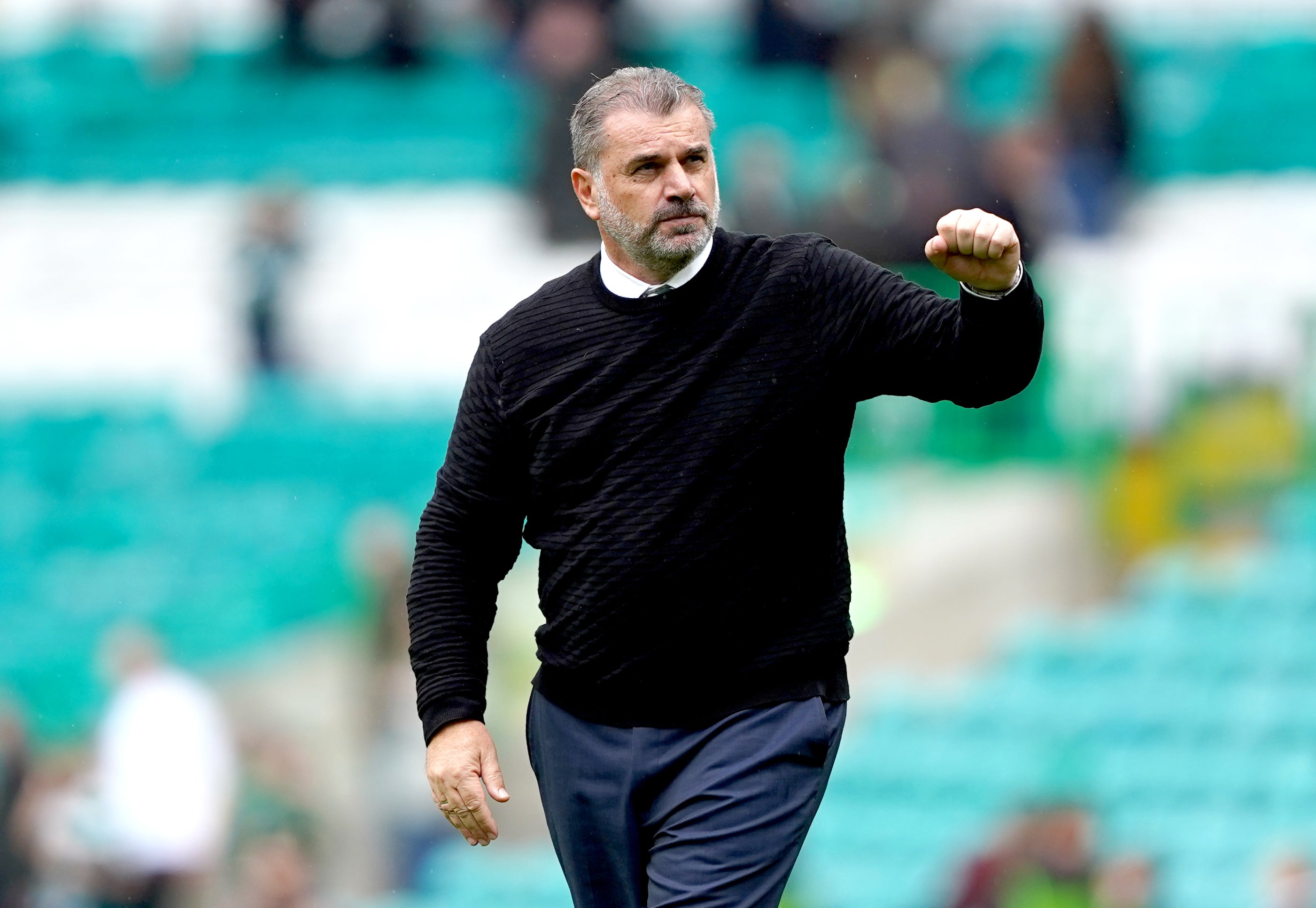 “If we go there and try to defend for 90 minutes, I just think you are asking for trouble.

“They are a good team and we know at home they are going to be playing fairly high tempo and high intensity football to score a goal.

“If we sit back we are just going to invite pressure on ourselves.

“Our best football has been going the other way, going forward, and if we score goals, it puts more pressure on the opposition.

“We won’t change our approach, it is the best strategy for us.”

New signing from Legia Warsaw, right-back Josip Juranovic, is ineligible for the game.