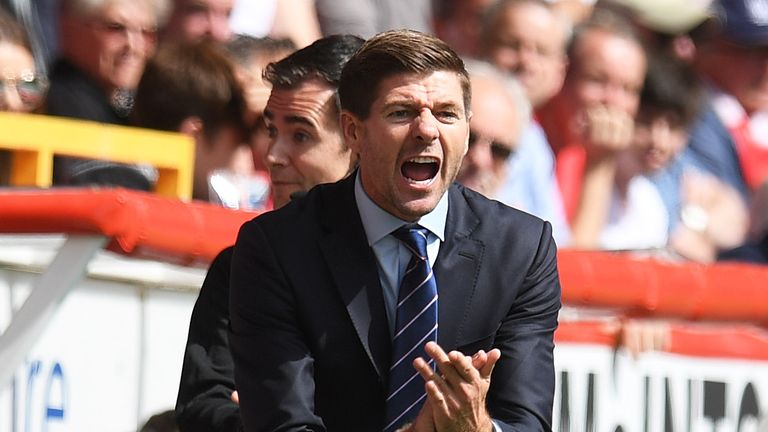 Rangers manager Steven Gerrard is keeping his game plan close to his chest ahead of their Scottish League Cup semi-final against Aberdeen.

Gerrard will be without striking duo Alfredo Morelos and Kyle Lafferty but would not give out any hints that he has had to change his tactics ahead of the Hampden Park clash against Derek McInnes’ side.

Gerrard was asked if he feels his squad have enough fire power without his two main strikers to reach the final in November.

He said: “I won’t reveal my game plan. Wait and see. Kick-off is at half 4, it is pretty soon, you won’t have to wait too long. “You will see my game plan and what we are trying to do and we will see if it works. That’s the question I am asking the players and the squad [on firepower]. Have we? That’s what you want to know, that’s what I want to know.

“The stage is set for us to answer that question. It is very difficult to predict. We have a game plan, we have enough quality on the pitch to win the game, if we max out and hit the heights we are capable of.”

Sunday will be the first time Gerrard will first visit Hampden Park having never played there during his career at Liverpool and England.

Aberdeen will be in their seventh semi-final in the last four years under Derek McInnes and Rangers’ last visit to the national football stadium saw them lose 4-0 to Celtic. 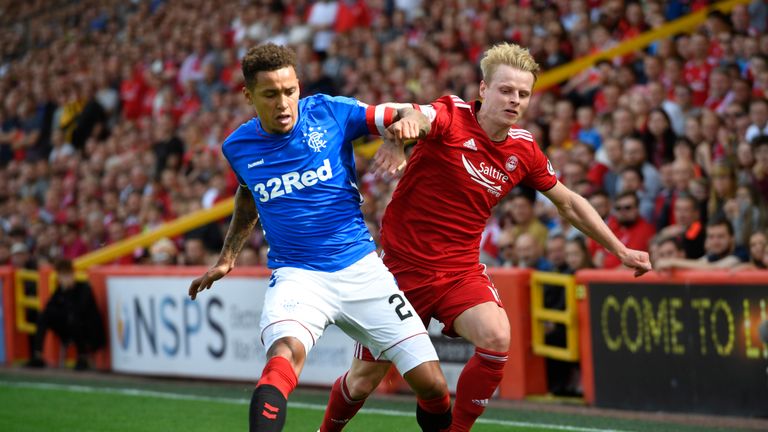 Speaking on managing there Gerrard said: “It’s not different for me. I will go and do what I do at any other stadium and that is go there with a game plan for the players to try and win.

“I appreciate it’s a huge game. It’s a semi-final, I use to love playing them as a player and I’m really excited and looking forward to the challenge at the weekend.

“It’s Aberdeen, a big rival of ours. I am not sure if they have done a press day but they have obviously been speaking about the semi-final for a few days.I think it has all the making to be fantastic game.”