Sergio Ramos’ knee injury may jeopardise his chances of landing a new Real Madrid contract with the club reportedly ready to put talks on ice until he has returned to fitness.

The club captain suffered a setback in his recovery from injury and is now set to be out until April after having surgery on the problem.

Ramos’ injury lay-off comes at a time when he is locked in contract talks with Madrid and further complicates a situation that was already causing angst between the player and club. 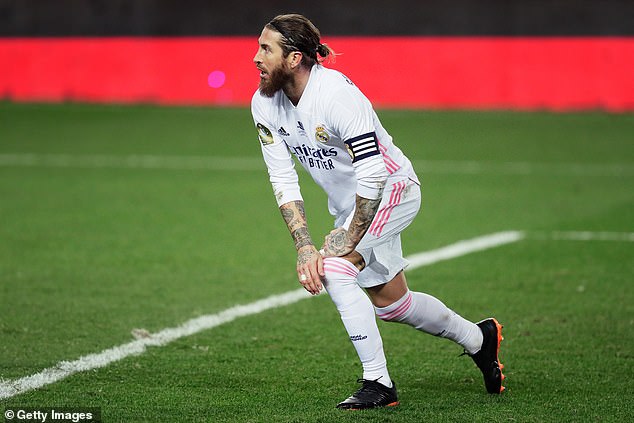 The defender is out of contract in the summer and wants a pay rise to stay at the club, but Madrid have so far dug their heels in and are only prepared to offer him a two-year deal on the same terms he’s on now – which is £10.8m a season.

However, according to Marca, contract negotiations are now likely to be frozen until he recovers, meaning Madrid will have just a matter of weeks to thrash out a new deal before his current one expires.

Ramos’ extended time on the sidelines will also cause huge concern for Zinedine Zidane, with Madrid already losing five of the 10 matches he’s missed so far this season.

Reports last month claimed that Madrid were feeling increasingly pessimistic about their chances of keeping the 34-year-old beyond this season with several clubs around Europe keen to sign him in the summer on a free. 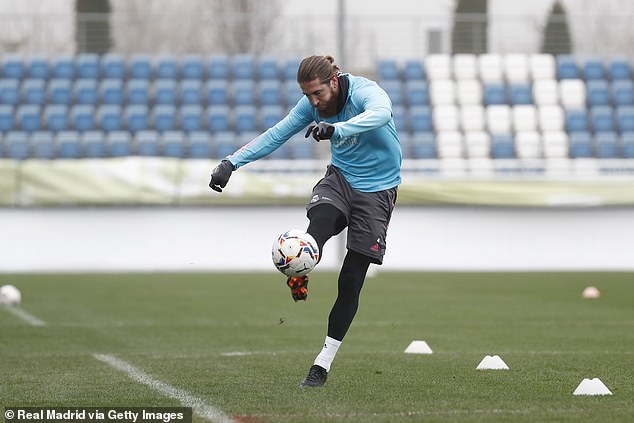 Manchester United and Paris Saint-Germain are the front runners, though Old Trafford is understood to be his preferred destination should he leave Madrid.

The centre back, who turns 35 in March, also has offers from clubs in Asia but his family are not thought to be keen on moving there.

He is currently exercising his right to pass on the first offer on the basis that, with the 10 per cent pay cut the players have agreed to take during the pandemic, accepting the same money means, in effect, earning less.

The defender has won 18 trophies during his 15-and-a-half year spell with the LaLiga side and played a pivotal role in leading them to the league title last season. 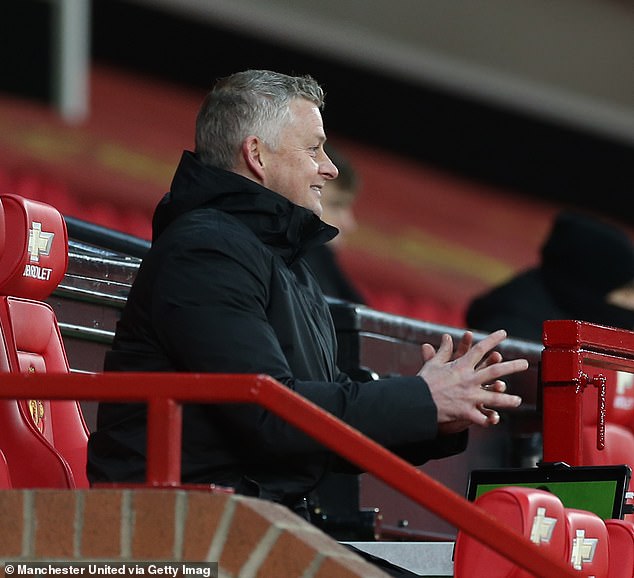