Southampton boss Ralph Hasenhuttl says his side’s current fine form has made him re-evaluate his transfer dealings this month.

The Saints looked to be in a relegation battle after 13 league games, picking up just nine points in a poor run of results, which included October’s 9-0 home defeat to Leicester City.

However, the side has since turned things around, with Southampton winning six of their last nine league games and elevating themselves up to 12th in the table.

It means Hasenhuttl does not feel as pressurised to sign January reinforcements with a number of youngsters also stepping up well when called up. 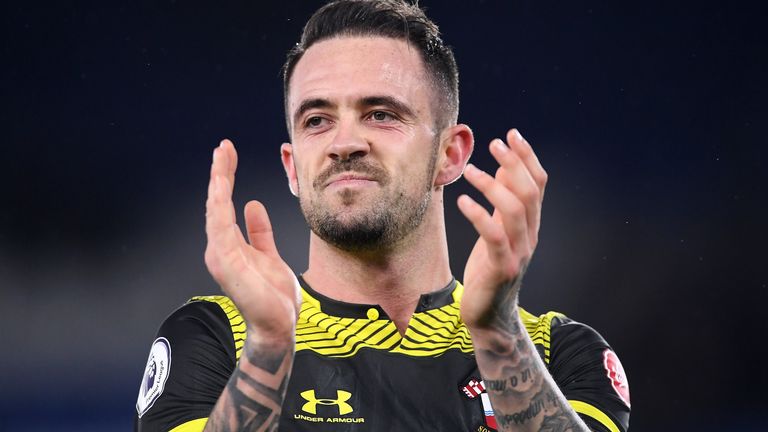 “It’s not long ago I said it was important to bring someone in, but the way the team has played in the past few weeks, I think we have to now be very careful with what we do,” Hasenhuttl said.

“I think the team deserve credit and the players who have been playing have done a good job.

“Also, the young guys that we’ve given chances to have perhaps developed quicker than we thought.

“We don’t want to bring someone in that may block their development because as a club we want to develop these young players.

“The good thing is we can do something if we want but we won’t do anything unnecessary – we don’t have a must now.

“But if something makes sense and is really perfect for us then maybe we will do something.”

Sky Sports will bring you the very latest news from the January transfer market with the return of three shows.

Start your day with Good Morning Transfers at 9am as our team of reporters bring you the latest news and insight. Transfer Talk then follows at midday delivering analysis of the biggest stories. Then join us at 7pm for the definitive round-up of the day’s news with The Transfer Show.