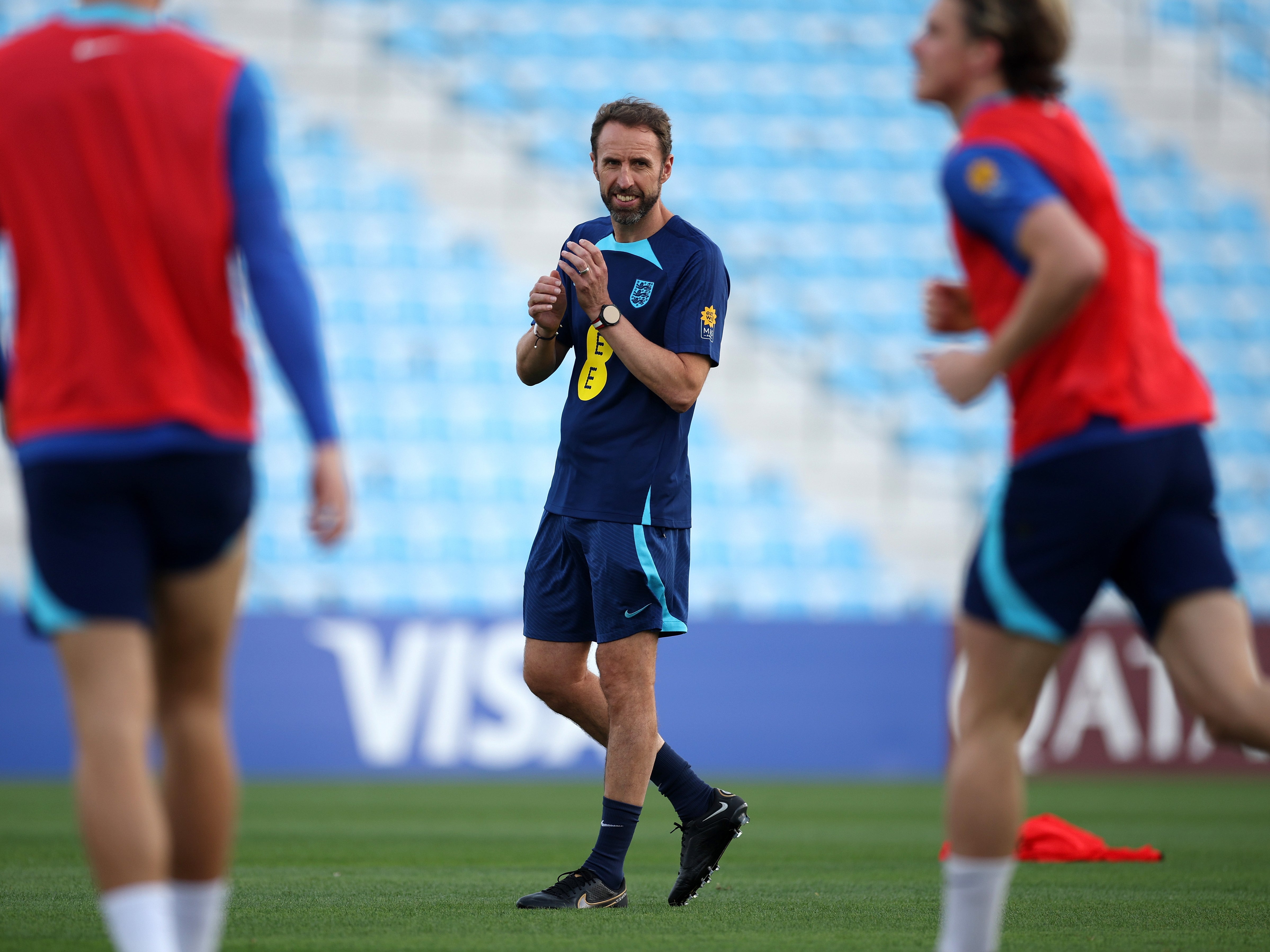 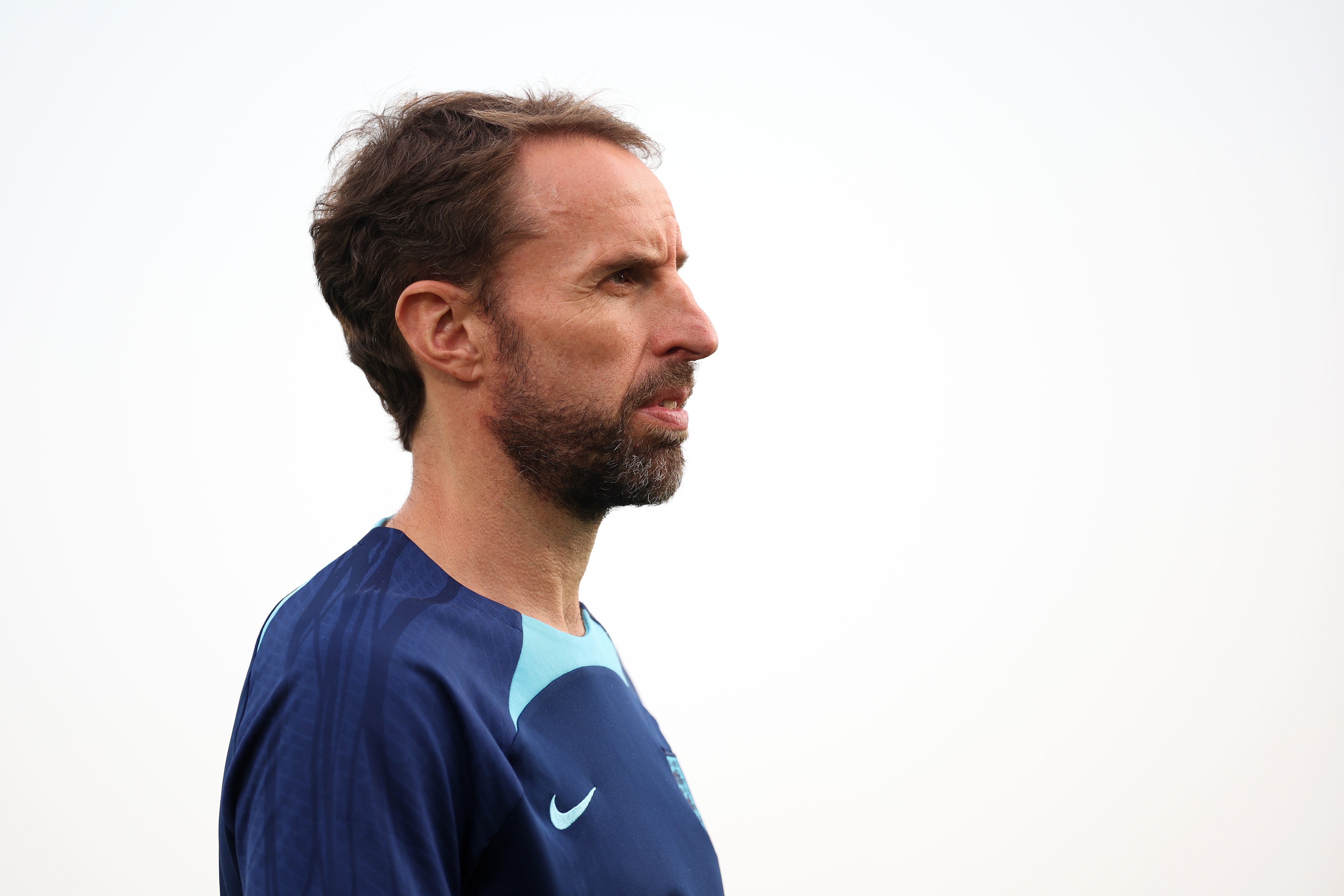 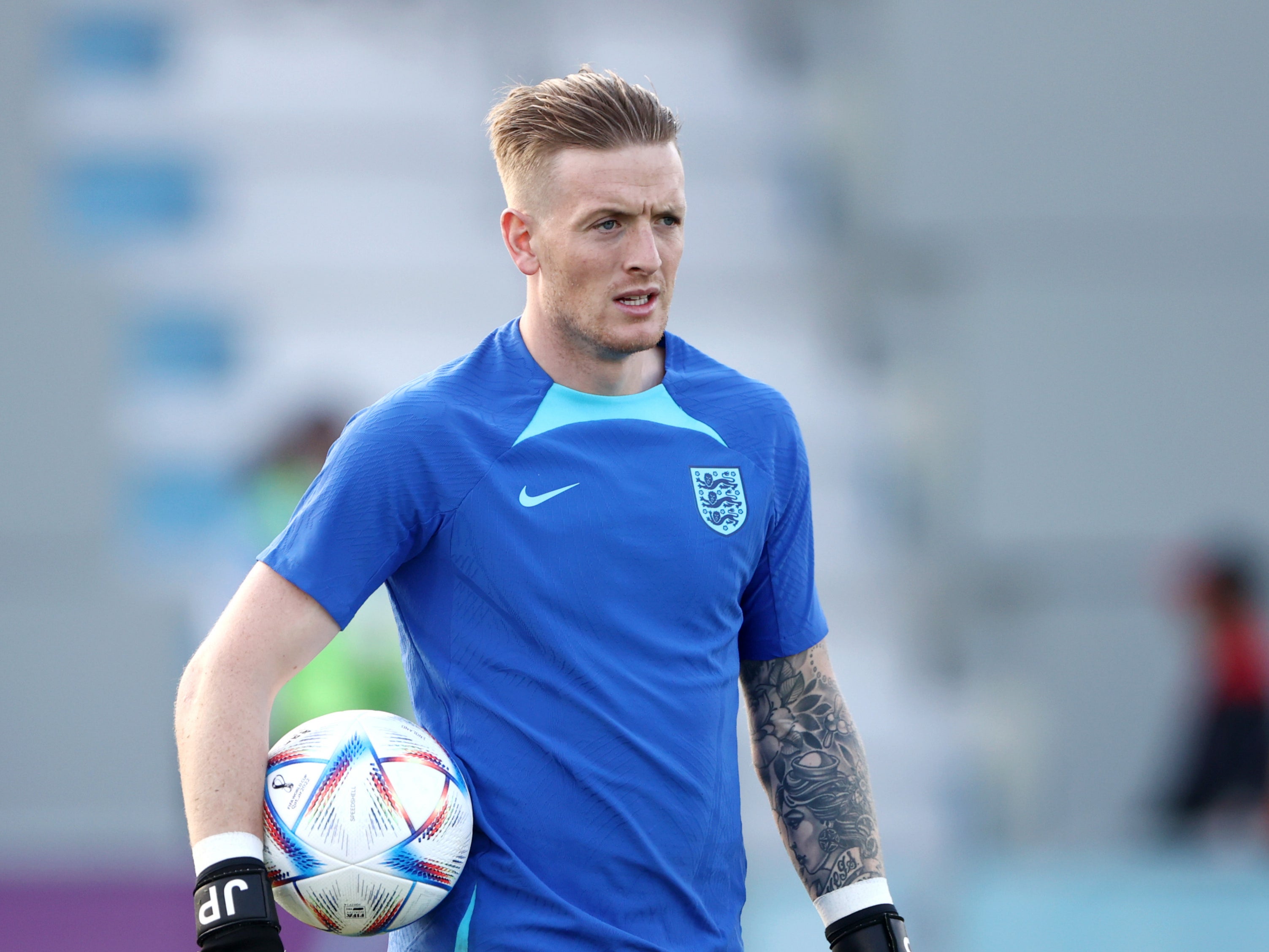 “You know as a manager that if a player is not in the right space to play in the game and needs that time. I had it with Delphy (Fabian Delph) in Russia, in different circumstances, because his wife was giving birth.

“You know that you want them really around for the game, but if they have got other things going on in their life that are difficult to be dealing with in that moment, I think any modern workplace has got to understand those things.

“I could relate to it because I’ve had to put extra security at home because pictures of my house have been published through this tournament. My wife was concerned about that.

“None of that is helpful. These are the sorts of spin-offs you have when you are involved with England. So, I could totally understand where Raheem was in terms of feeling the need to look after his family at that time.”

Southgate pointed to the Football Association statement explaining that Sterling’s absence was down to a “family matter” when the disparity to the initial reported reasons were mentioned.

“The reason given was because there was property taken from his house,” he said. “His wife was certainly concerned with what had gone on. He felt the need to be with his family. I can understand that. If your home has been intruded, that’s a feeling that is very difficult to have. “

Southgate said he cannot be “judge and jury there” as manager, with the England coach more interested in how Sterling can be used against France.

The 28-year-old only landed back in Qatar on Friday morning and is “obviously not going to start” a match that he will be involved in.

“He wanted to train today,” Southgate said. “Normally we wouldn’t do that having been on a long flight, but it was a lighter session, so no risk with doing that.

“He’ll be involved tomorrow, but what that looks like we’ve yet to decide because we’ve not been able to see him on the training pitch, so really hard to tell what his level is.

“He’s not been with us, in terms of on the pitch, since Saturday, so we’ll just have to assess that. But really pleased he’s back and of course he is an important player for us.”