‘No chance I come back now’: Rafa Benitez dismisses return to the Premier League with West Ham or Arsenal and commits immediate future to China

Rafa Benitez has ruled out a dramatic return to the Premier League and reaffirmed his commitment to China.

The former Liverpool and Newcastle manager has been touted as a candidate for the vacant Arsenal job, and a possible alternative to Manuel Pellegrini at West Ham.

But the Spaniard insisted that he has no intention of cutting short his two-year contract worth £12m-a-year at Dalian Yifang in the Chinese Super League. 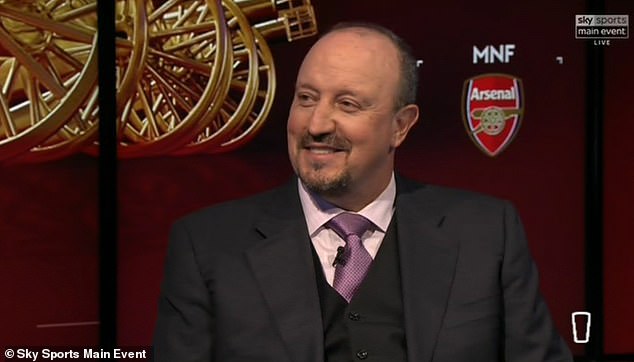 Benitez, speaking on Monday Night Football, said: ‘Obviously in the future I would like to come back to the Premier League because I like the league but I must be clear, no chance I come back now.

‘They trust me and we have a lot of staff. The league is different, another level, but a massive company behind Dalian and they want to change.

‘We want to leave a legacy and it is a challenge for me, it is a great challenge but at the moment it is a no (returning to the Premier League)’. 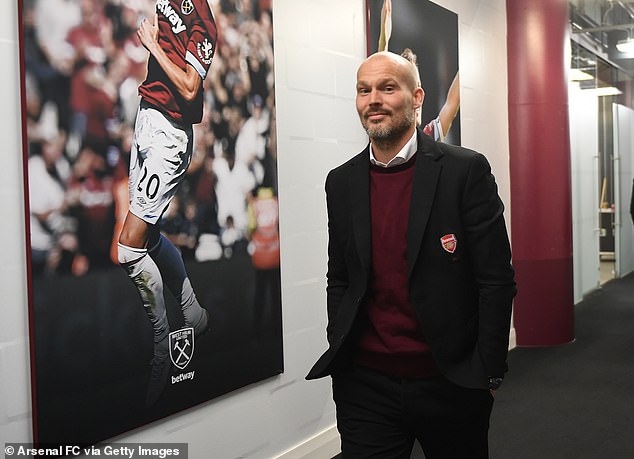 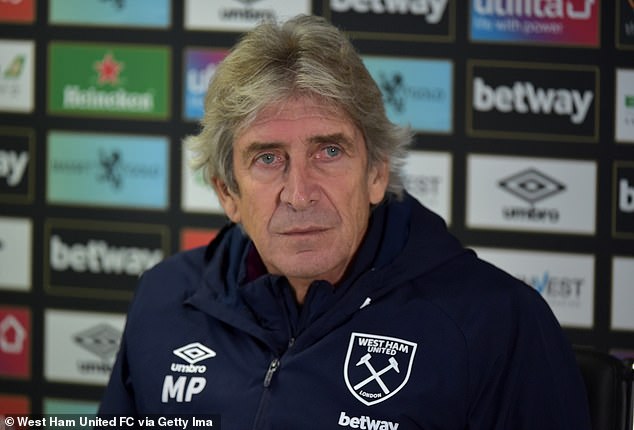 Benitez left Newcastle in the summer after failing to agree a new deal with owner Mike Ashley.

Freddie Ljungberg is currently the interim manager at Arsenal after the sacking of Unai Emery, while Pellegrini is facing an uncertain future at West Ham after a poor run of form sent them into the bottom half of the table.

Both sides meet at the London Stadium on Monday night.