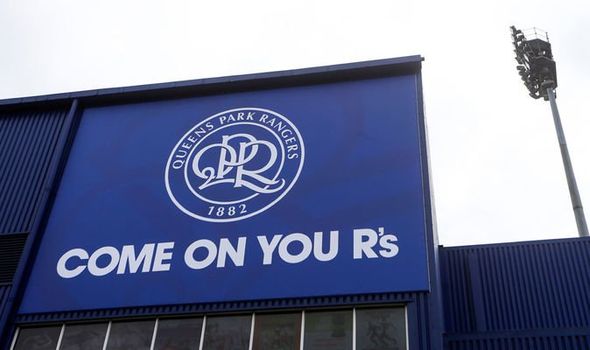 Defender Trent Mahorn led the side off the field after they were allegedly subjected to monkey noises and taunts of “n*gro” during the game.

The youth side were in Spain and took on Sevilla, Cadiz and Nervion over the course of six days, with the abuse alleged to have occurred in the final one of those fixtures.

The referee had no other option but to abandon said game.

QPR have not yet publicly commented on the matter but will do today and it is understood they are in support of Mahorn’s decision.

The incident came amid a number of other examples of racial abuse which have threatened to overshadow the start of the new season and despite assurances from several governing bodies, not least FIFA, that racism is near to being solved.

Also in pre-season, 20-year-old Arsenal defender Jordi Osei-Tutu, on loan at German side Vfl Bochum, walked off the pitch after allegedly being called a “black c***” by an opposition player during a friendly against St Gallen.

There have also been high-profile incidents in England.

Two weeks ago, Fulham defender Cyrus Christie complained his sister was allegedly struck – in front of their mother – by a supposed “fan” who then shouted racist abuse.

Fulham said: “Should the perpetrators be identified, the club will be taking the strongest possible action.”

QPR have not featured any of the Spanish tour games on the ‘results’ page of their website.

Their next game comes against Barnsley Under-18s on Saturday.