Report and highlights from the Sky Bet Championship clash between Preston and Middlesbrough at Deepdale as second-half goals from Brad Potts, Scott Sinclair and Emil Riis steer North End to victory on Wednesday night.

Three goals in the final half hour handed Preston a morale-boosting 3-0 victory over Middlesbrough in the Sky Bet Championship.

The hosts secured only their second home Championship win of the season, and their first at Deepdale against Boro since 1972, with Brad Potts, Scott Sinclair and Emil Riis all finding the net.

Alex Neil’s side began the game purposefully and went close in the eighth minute, as Ryan Ledson curled in a free-kick from the left, but Ben Davies’ glancing header drifted off target.

Boro, like Preston, are also striving hard to get a consistent run going at present, and they struggled to get into a positive rhythm early on. 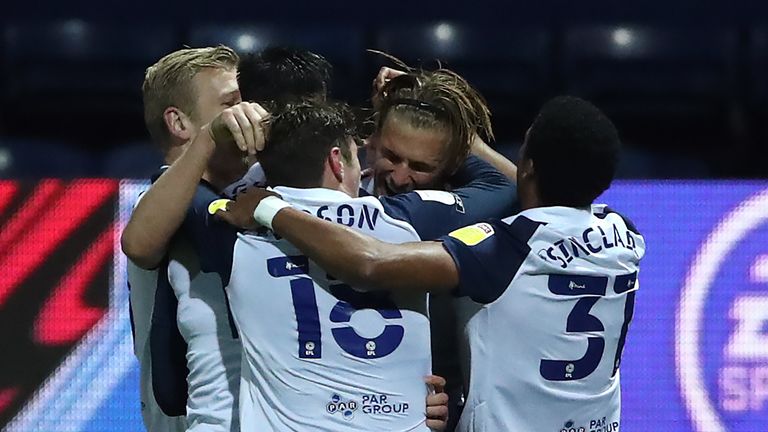 However, Marvin Johnson fizzed in a superb low cross that only just failed to reach Duncan Watmore.

North End replied with Potts firing into the side-netting from the corner of the six-yard box before the Lilywhites missed a golden opportunity in the 26th minute.

Jayden Stockley nodded the ball perfectly into the path of the on-rushing Tom Barkhuizen, but the big striker was thwarted by a smart, point-blank stop from Boro keeper Marcus Bettinelli.

Both sides were probing, and it was the visitors who were next to threaten when wide-man Johnson swung over a low cross which bypassed everyone, and almost crept into the far corner of Declan Rudd’s net.

With Neil Warnock’s men now in the ascendancy as the interval approached, Watmore glanced a header narrowly over the top as he met Djed Spence’s precise cross.

North End almost handed Boro the lead in what was the first opportunity of the second half.

Johnson whipped in a teasing low cross from the left, and Preston centre-back Davies almost planted the ball into his own net in his awkward attempt to clear.

Minutes later George Saville was unlucky as his hooked effort – following Britt Assombalonga’s deflected shot – was only just off target.

Just past the hour mark Preston finally broke the deadlock, after Barkuizen’s long throw-in was not cleared. Andrew Hughes fired in a shot from the edge of the Boro box, which was smartly diverted past Bettinelli by Potts.

The goal sparked a swift response from Boro, and after Johnson had forced a fine stop from Rudd, Saville also went close when his left-footed drive only just cleared the crossbar.

The woodwork got in North End’s way with 15 minutes left, as Sinclair headed against the crossbar after Potts’ initial angled strike was parried into his path.

That mattered little, however, as Sinclair tucked home North End’s second from an angle after meeting substitute Riis’ through-ball.

Riis got himself on the scoresheet two minutes later when he drove a loose ball clinically home from 10 yards, before Boro substitute Marcus Tavernier struck the post with a fierce shot soon after, as the visitors left Lancashire empty-handed. 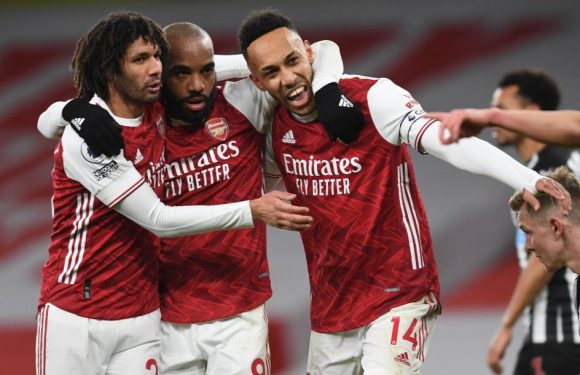 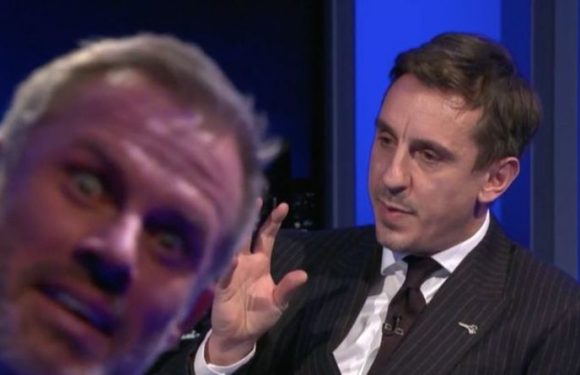 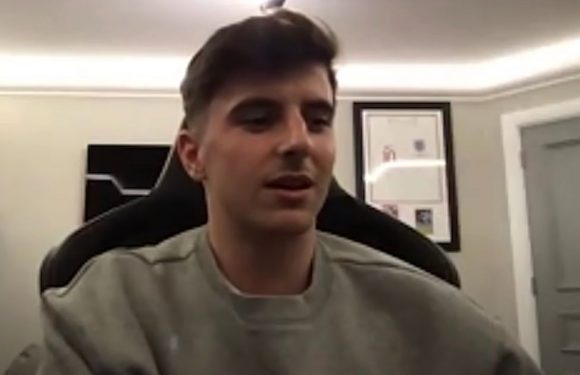