Richard Masters emerged from what was described as a “more convivial” meeting of the 20 Premier League clubs having quelled the revolution. The Premier League chief executive, still settling into the chair vacated by Richard Scudamore relatively recently, was happy to discuss the threat of not getting this season finished after all.

In all probability, though, that is not going to happen.

For all the bluster, the compromise of playing on neutral grounds only if the threat of relegation was removed was never raised. Nor is it likely to be, Masters insisted after Monday’s clear-the-air session.

Moreover, with Greg Clarke spelling out that the FA would insist that relegation happened with or without the final 92 games being played, suddenly the focus of those currently in the bottom three was suddenly on getting those games on.

The only question remaining now, is where?

JUST IN: Liverpool set to be crowned champions with three teams relegated as FA step in 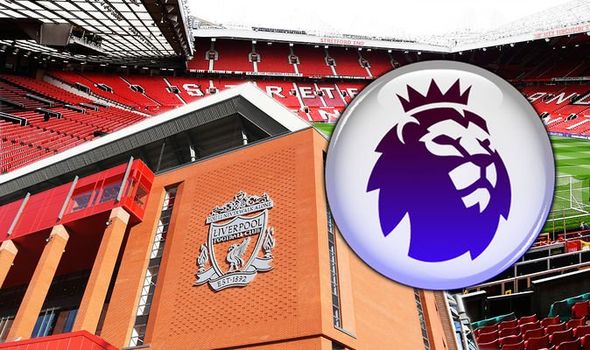 Which brings Masters into war with an adversary whose battle lines have been entrenched against football since before the Premier League even existed.

Margaret Thatcher was threatening the game with ID cards for fans before the Premier League was even a golden glint in the leading clubs’ eyes.

The institutionalised attempt to blame Hillsborough on the hooligans took three decades to unravel.

Now the worry is that drastic measures are required to stop moronic fans from causing a second spike in the pandemic simply because they cannot help themselves.

In the 50-page document released yesterday to make sense of England’s new lockdown measures, it was pointed that the government promised after June 1 to consider, “permitting cultural and sporting events to take place behind closed doors for broadcast, while avoiding the risk of large-scale social contact”.

Admittedly, there was not much social distancing two summers ago when Gareth Southgate’s Three Lions were uniting the nation in a communal hug and a shower of beer.

Even in the last century, Colin Firth getting mobbed by hundreds of Arsenal fans in the streets outside Highbury after Arsenal won the title in 1989 was one of the most evocative scenes of the movie Fever Pitch.

Nick Hornby, the Cambridge graduate whose book was based on his own experiences, wrote: “The light of intelligence had gone from my eyes altogether.” 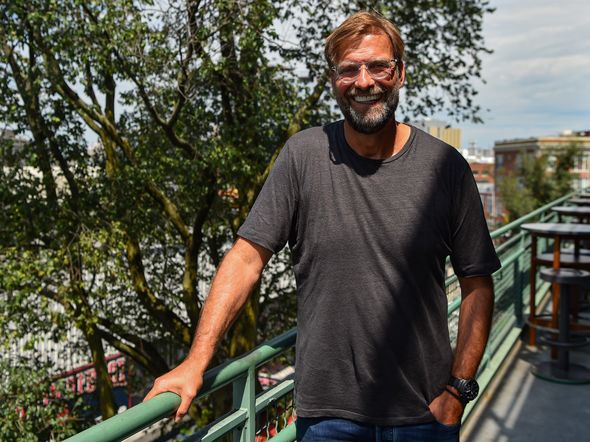 That is what the Premier League now has to persuade the authorities – all the while pointing to the fact that the German state has no problem with trusting its own fans from coping with Bundesliga games being played on a home-and-away basis.

All clubs would rather have every other game on its own back doorstep, a little bit of familiarity in an unfamiliar world. Logistically it makes a lot of sense.

“It’s clear to see that some clubs feel more strongly about neutral venues than others,” Masters said.

“It is an ongoing dialogue. We are listening to that advice from the authorities while also representing club views in those discussions.

Football quiz questions and answers: 15 questions for your pub quiz

“We need to listen to each other.

“It’s not a matter of convincing, this has to be a decision that’s come to mutually.

“Obviously it is people’s jobs and responsibilities to work out what the best way of managing the risk of supporters turning up outside football matches, and that’s why we need to listen very carefully to the advice.

“It’s about creating as little risk as possible in relation to fans coming to attend the matches outside a behind-closed-doors environment.

“From the authorities’ perspective, some authorities think that playing those matches at approved stadia, not the home venues, is the safest way forward.”