There are five Premier League matches kicking off at 3pm this Saturday, including Liverpool vs Cardiff. On Super Sunday, Crystal Palace host Arsenal before Everton take on Manchester United at Old Trafford.

Monday Night Football is set to be a cracker with Tottenham taking on Manchester City, with Jamie Carragher and Gary Neville in the studio.

Ahead of the games, we look at some of the weekend’s talking points…

Aubameyang is fast becoming one of the Premier League’s most feared strikers. Only Mohamed Salah has scored more Premier League goals since Aubameyang’s arrival in north London. Last season he scored a Premier League goal on average once every 104.6 minutes – the best mins/goal ratio in the competition’s history (minimum 10 goals). Aubameyang scored twice in Arsenal’s 3-1 win over Leicester, sparking his team to life despite starting on the bench. He’ll be key as Arsenal go in search of win number 11 on the bounce in all competitions.

Will Jose Mourinho release the shackles and go for it against Everton? (Manchester United v Everton, Sunday, live on Sky Sports, 4.00pm)

There have been signs of life in the entertainment department for United in their last two Premier League games. They swept past Newcastle in the second half, scoring three, before coming from behind with two Anthony Martial goals against Chelsea. Midweek against Juventus was a step back but United have won 19 home Premier League games against Everton – only against Tottenham have they won more (21).

Pep Guardiola has lost just two of his previous 13 managerial clashes with Mauricio Pochettino (W7 D4 L2). Both men cite current Leeds boss Marco Bielsa as a huge influence on their football philosophy and usually when their teams meet, it’s an exciting affair. Both managers demand their teams defend high, press high and build from the back.

A win for City would mean three win in a row for Guardiola over Pochettino for the first time. Expect fireworks.

Is it time for Nuno Espirito Santo to switch up his starting XI? (Brighton v Wolves, Saturday, 3pm)

Wolves are the only team in Europe’s big five divisions yet to make a change to their starting XI in league matches this season. However, the boss, Nuno Espirito Santo, criticised his players for becoming too complacent in the 2-0 defeat at Wolves and they haven’t scored more than one goal in a Premier League game since the opening day.

Time to unleash the exciting Adama Traore from the start at the expense of Diogo Jota? 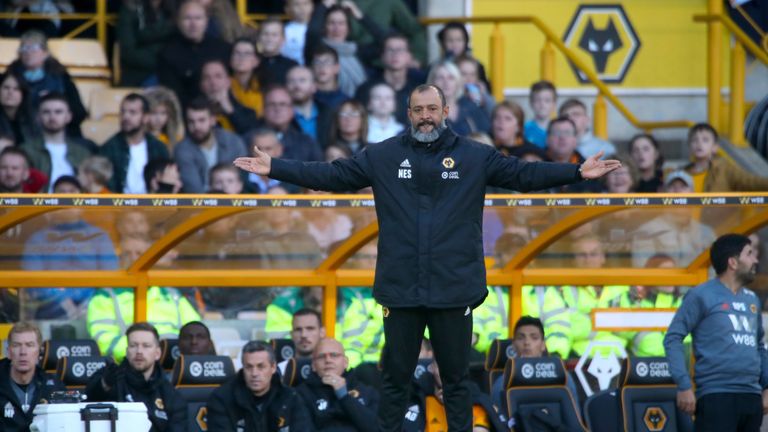 Jokanovic insisted after the loss at Cardiff – a defeat which meant they have gone six league games without a win – that he was the best man to turn things around at Craven Cottage. However, he may need to opt a more defensive-minded approach moving forward. Fulham – easy on the eye but brittle at the back – have conceded six more Premier League goals than any other team this season (25) – the highest total at this stage of an English top-flight campaign since Southampton in 2012-13 (26). 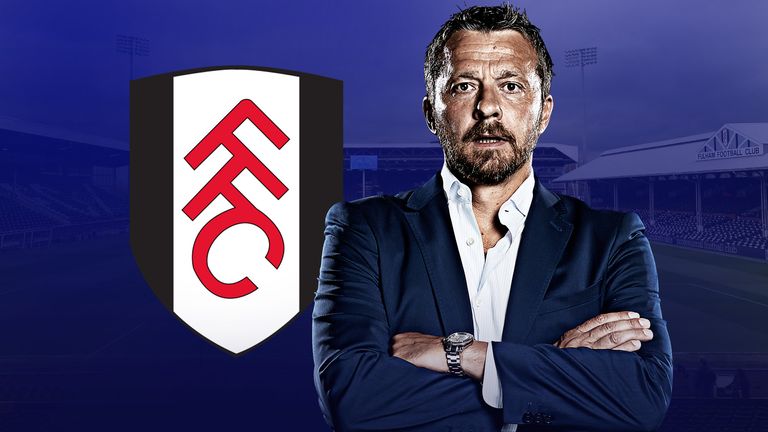 Salah was the match winner for Liverpool last weekend in the 1-0 win over Huddersfield, maintaining their unbeaten start to the league season. It was arguably the first time we have seen Salah this season finish with any conviction after a slow start to the campaign in front of goal. “Slow” may be a little harsh, but it comes after Salah won the Premier League Golden Boot in his debut campaign at Anfield, bagging 32 goals last term. He’s set the bar so high.

Cardiff will need to at their best stop him, Salah has been involved in six goals in his last five Premier League appearances against newly promoted opposition (three goals, three assists). 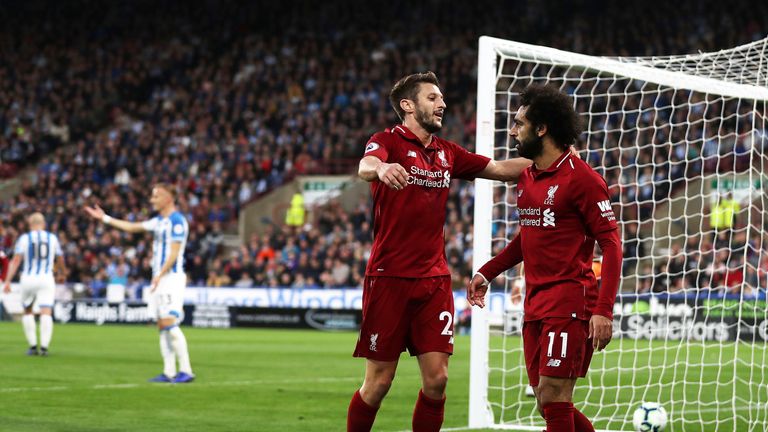 Will things get even worse for Newcastle? (Southampton v Newcastle, Saturday 3pm)

Newcastle have made their worst ever start to a league campaign after nine games (assuming three points for a win), picking up just two points from nine Premier League matches. Rafa Benitez’s men are rock bottom of the Premier League and travel to the south coast in desperate need of some positive momentum after a shambolic start to the campaign, both on and off the pitch.

Benitez does however hold a positive record against Mark Hughes. The Saints boss has won just one of his 13 Premier League meetings with Benitez (W1 D6 L6), losing both games against Newcastle last season when he was manager of Stoke City.

Last week’s defeat at home to Liverpool leaves Huddersfield 19th in the table and it’s been a while since David Wagner and his players have celebrated a Premier League victory.

In fact, it was 19 games ago when they edged past Watford 1-0 courtesy of a last-minute Tom Ince goal. Watford have struggled at the top level against Wagner’s team, not only losing to that Ince winner but also going down 4-1 when they met at Vicarage Road last season. Andriy Yarmolenko is out for six months after tearing his Achilles tendon in West Ham’s 1-0 home defeat to Tottenham on Saturday – and the treatment room is becoming very crowded in east London. Manuel Pellegrini admitted it’s a big blow to lose Yarmolenko with fellow midfielders Jack Wilshere, Carlos Sanchez and Manuel Lanzini already on the sidelines.

West Ham academy graduate Grady Diangana replaced Yarmolenko last Saturday for only the third appearance of his senior career. The 20-year-old made his debut for West Ham against Macclesfield Town earlier this campaign and netted twice. He has an opportunity to shine. 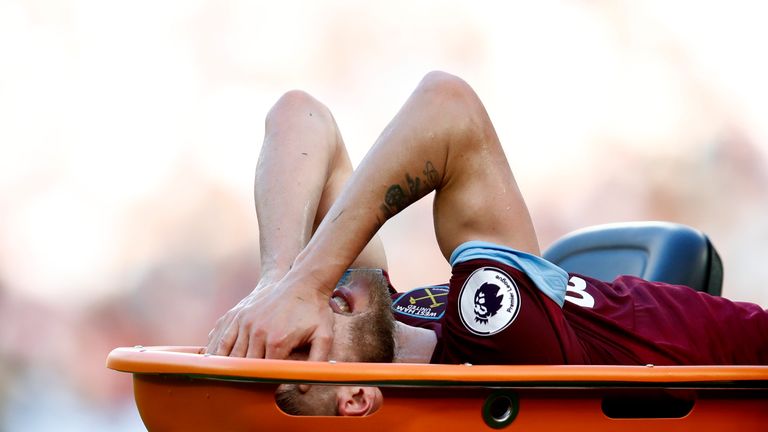 Is ti time for Burnley to end their hoodoo at Turf Moor against a ‘big six’ side? (Burnley v Chelsea, Sunday, 1.30pm)

Despite having a reputation as a big punching underdog, Burnley have won just two points from their last 12 home Premier League games against the ‘big six’ – drawing two and losing 10 since a 2-0 win over Liverpool in August 2016.

Plus, their last home league win over Chelsea was in 1983.

Maurizio Sarri’s men head north still unbeaten in the league and the Italian could become the first Chelsea manager to remain unbeaten in his first 10 Premier League matches in charge of the club.