‘I think he’s the best centre half in the world’: Port Vale striker Tom Pope backtracks after Tweet saying he ‘would love to play against John Stones’ earlier this year resurfaces with League Two club drawn against Manchester City in the FA Cup

Port Vale striker Tom Pope has hastily backtracked on a tweet criticising Manchester City defender John Stones after the two clubs were drawn against each in the FA Cup third round.

In June, the 34-year-old claimed he would ‘love’ to face Stones after watching him play for England but fans dug up the post following the draw on Monday night.

Responding quickly, Pope claimed that Stones had improved in the past six months and insisted the defender was now ‘the best centre half in the world.’ 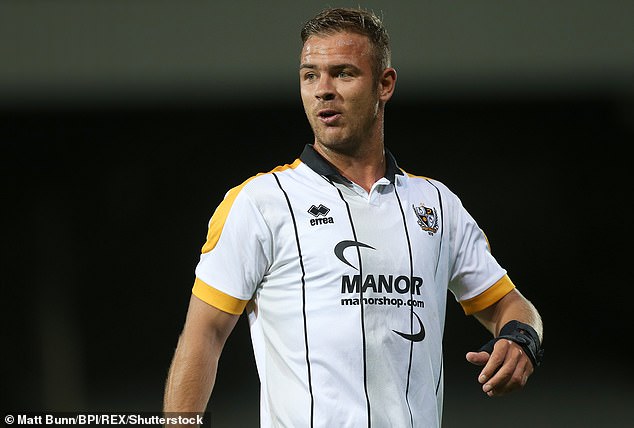 On June 7, Pope posted:  ‘Just watched the highlights of the England game! I know I’m a league 2 player, I know he plays for England, I know he’s on £150k a week, I know he’s a million times better player than me but I’d love to play against John Stones every week! I’d get 40 a season!’

On Monday night, he felt compelled to post: ‘This tweet was 6 months ago and you’ve all managed to dig it up. In them 6 months he’s improved dramatically and I think he’s the best centre half in the world.’ 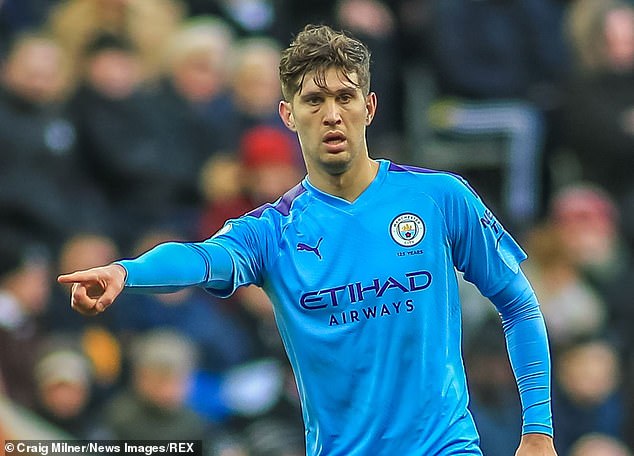 Under the original post, Pope also engaged in a conversation with former Birmingham midfielder Curtis Woodhouse over Stones’ weaknesses.

Woodhouse replied to the original comment: ‘I know you are only half joking BUT I do agree! He’s a centre forwards dream. One of them that the gaffa says to you beforekick off “oi stay switched on today because there centre half will give you a chance”.’ 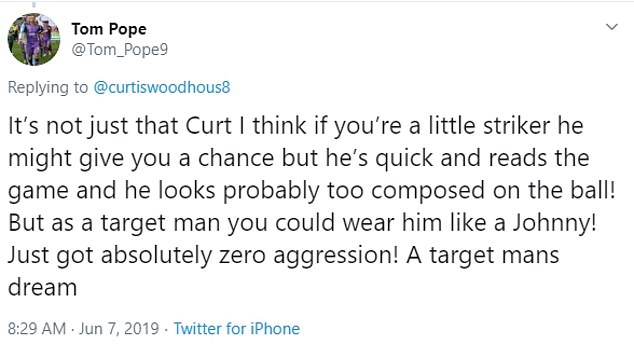 To that, Pope replied: ‘It’s not just that Curt I think if you’re a little striker he might give you a chance but he’s quick and reads the game and he looks probably too composed on the ball!

‘But as a target man you could wear him like a Johnny! Just got absolutely zero aggression! A target mans dream.’

The League Two club will travel to Manchester for the match, which will be held between January 3 and January 6.

Pope joined the north west club in 2017, racking up 39 goals in 107 games since then – including six so far this campaign.